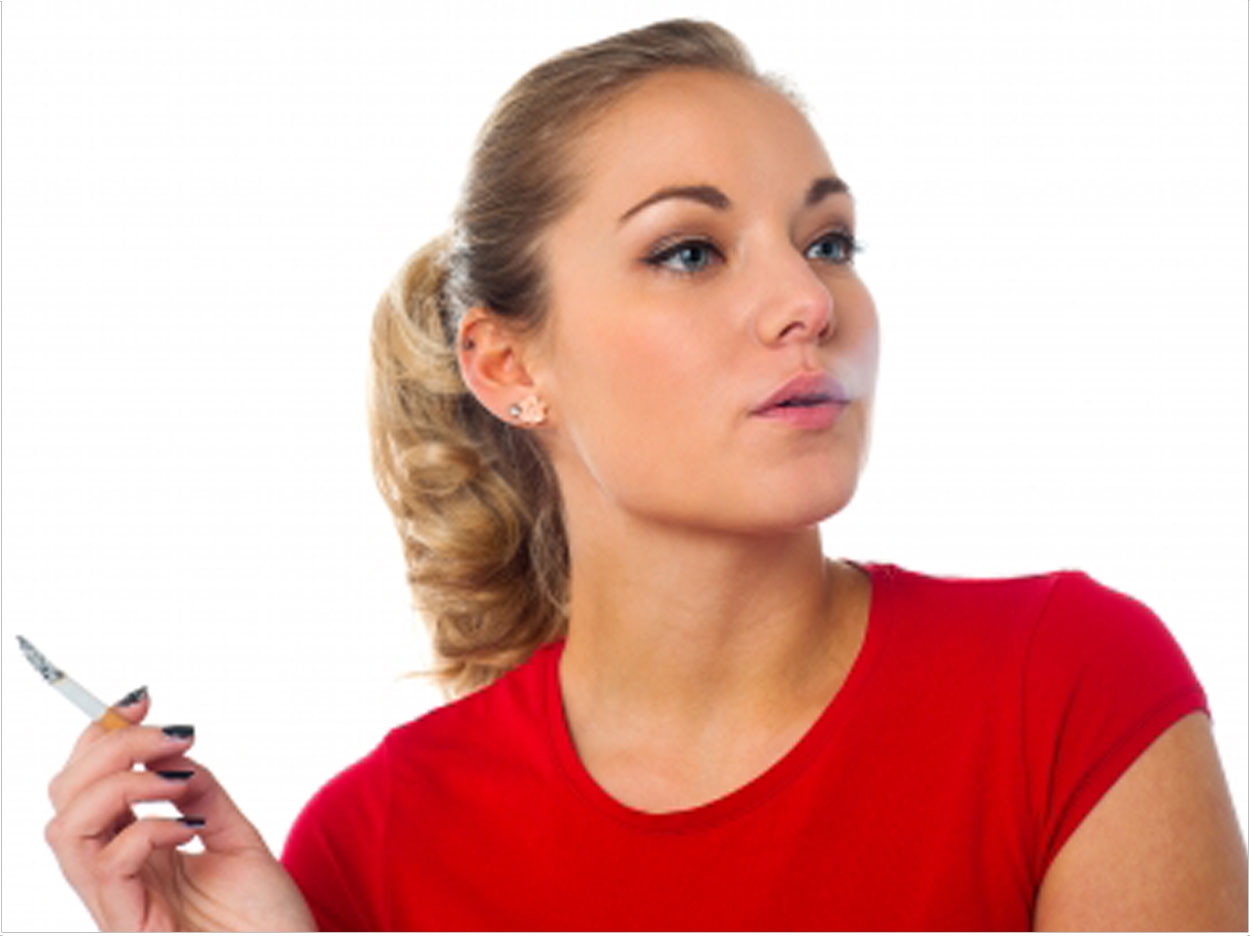 Published in the Journal of Dental Research, the findings are the output of a long-term longitudinal study of the European Prospective Investigation into Cancer and Nutrition (EPIC) Potsdam cohort in Germany carried out by researchers at the University of Birmingham and the German Institute of Human Nutrition.

“Most teeth are lost as a result of either caries or chronic periodontitis. We know that smoking is a strong risk factor for periodontitis, so that may go a long way toward explaining the higher rate of tooth loss in smokers,” said professor Thomas Dietrich of the University of Birmingham, lead author of the study.

“It’s really unfortunate that smoking can hide the effects of gum disease as people often don’t see the problem until it is quite far down the line. The good news is that quitting smoking can reduce the risk fairly quickly,” Dietrich said. “Eventually, an ex-smoker would have the same risk for tooth loss as someone who had never smoked, although this can take more than 10 years.”

“Gum disease and consequential tooth loss may be the first noticeable effect on a smoker’s health. Therefore, it might give people the motivation to quit before the potential onset of a life-threatening condition such as lung disease or lung cancer,” said Kolade Oluwagbemigun of the German Institute of Human Nutrition.

The findings were independent of other risk factors such as diabetes. They were based on data from 23,376 participants that aimed to evaluate the associations among smoking, smoking cessation, and tooth loss in 3 different age groups.

The association between smoking and tooth loss was stronger among younger people than in the older groups. The results also demonstrated that the association was dose-dependent, as heavy smokers had higher risk of losing their teeth than smokers who smoked fewer cigarettes.

“In addition to the many noted benefits for cardiovascular health and risk of lung disease and cancer, it is clear that dental health is yet another reason not to take up smoking or to quit smoking now,” said professor Heiner Boeing of the German Institute of Human Nutrition.

The EPIC prospective cohort study was launched in 1992 to examine the associations among diet, nutrition, cancer, and other chronic diseases. The multicenter study comprises 23 collaborating research centers in 10 European countries and includes 519,000 study participants. Led by Boeing, the EPIC Potsdam study includes 27,548 women and men aged 35 to 65 at enrollment. 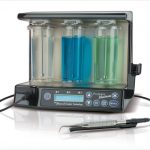 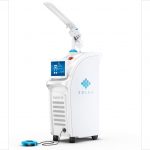