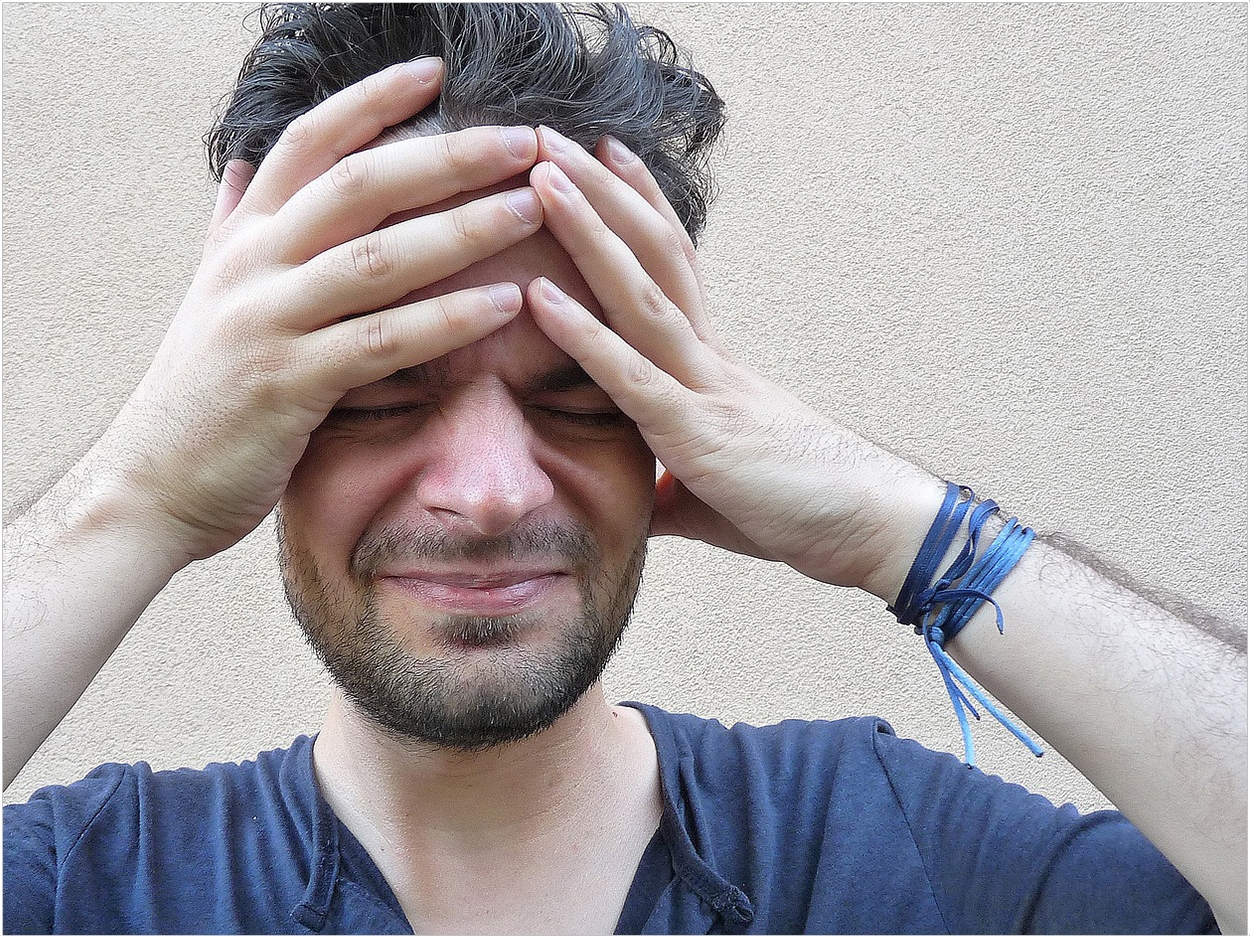 The mouths of people who suffer from migraines harbor significantly more microbes that can modify nitrates than the mouths of people who do not get migraine headaches, according to the University of California (UC) San Diego School of Medicine. Many of the 38 million Americans who have migraines report an association between consuming nitrates and their severe headaches.

“There is this idea out there that certain foods trigger migraines—chocolate, wine, and especially foods containing nitrates,” said Antonio Gonzalez, a programmer analyst at the Center for Microbiome Innovation at UC San Diego and senior author of the study. “We thought that perhaps there are connections between what people are eating, their microbiomes, and their experiences with migraines.”

Found in processed meats, green leafy vegetables, and certain medicines, nitrates can be reduced to nitrites by bacteria in the mouth. When circulating in the blood, these nitrites then can be converted to nitric oxide under certain conditions. Nitric oxide can improve blood flow and reduce blood pressure, though 4 out of 5 cardiac patients who take nitrate-containing drugs for chest pain or congestive heart failure report severe headaches as a side effect.

Gonzalez and colleague Embriette Hyde, PhD, used publicly available data from the school’s crowdfunded American Gut Project to sequence bacteria found in 172 oral samples and 1,996 fecal samples from healthy participants. These subjects had previously filled out surveys indicating whether they suffered from migraines.

The bacterial gene sequencing revealed that bacterial species were present in different abundances between people who get migraines, known as migraineurs, and those who don’t, or non-migraineurs. In terms of bacterial community composition, the team did not find huge differences in either fecal or oral samples from migraineurs compared to non-migraineurs.

The researchers then used the Phylogenetic Investigation of Communities by Reconstruction of Unobserved States (PICRUSt) bioinformatics tool to analyze which genes were likely to be present in the different sets of samples given the bacterial species present. In fecal samples, they found a slight but statistically significant increase in the abundance of genes that encode nitrate, nitrite, and nitric oxide-related enzymes in migraineurs. In oral samples, these genes were significantly more abundant in migraineurs.

“We know for a fact that nitrate-reducing bacteria are found in the oral cavity,” said Hyde, project manager for the American Gut Project and assistant project scientist. “We definitely think this pathway is advantageous to cardiovascular health. We now also have a potential connection to migraines, though it remains to be seen whether these bacteria are a cause or result of migraines or are indirectly linked in some other way.”

Of course, bacteria play a significant role in oral hygiene too. Yet it is too soon to conclude that the organisms that may be influencing migraines are the same as those, for instance, causing periodontitis. The connections between the oral microbiome and migraines require much more exploration. In other words, better brushing and flossing won’t necessarily make those migraines go away.

“We still don’t know if and how the oral microbiome affects migraines. This study is very preliminary, and while the findings are exciting, we need to confirm them in a larger, targeted cohort of migraineurs to not only identify specific bacteria that might be playing a role but also to confirm that the bacteria are producing active nitrate and nitrite reductases that have a measurable effect on migraines,” said Hyde.

“If we do eventually identify these bacteria, we do need to be careful, because we know that oral nitrate-reducing bacteria can have a positive effect on blood pressure, so someone suffering from or at risk for hypertension or cardiovascular disease might not want to target nitrate-reducing bacteria to alleviate their migraines. I suspect that targeted treatment for migraines focusing on the oral microbiome will be highly personalized,” Hyde said.

Gonzalez and Hyde said the next steps will be to look at more defined groups of patients, separated into the handful of different types of migraines. Researchers then can determine if their oral microbes really do express those nitrate-reducing genes, measure their levels of circulating nitric oxide, and see how they correlate with migraine status.

“Perhaps doctors and dentists won’t be working in isolation, but will play an active, collaborative role in their patients’ health,” Hyde said.

The study, “Migraines Are Correlated with Higher Levels of Nitrate-, Nitrite-, and Nitric Oxide-Reducing Oral Microbes in the American Gut Project Cohort,” was published by mSystems. 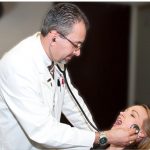 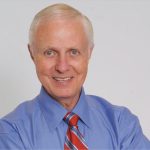