Medical Marijuana and the Science of Relief 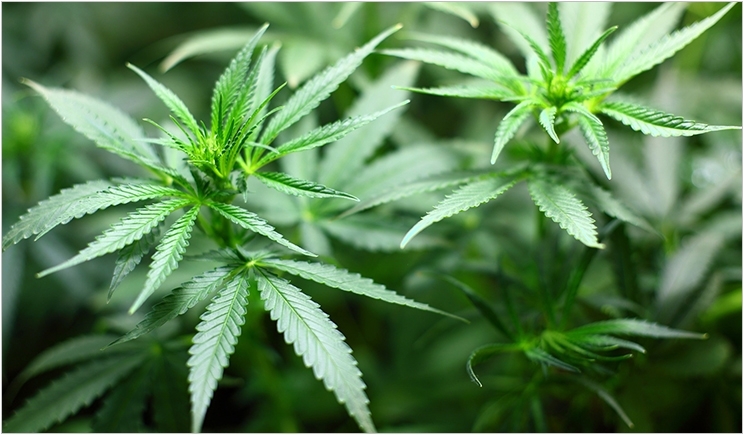 Since the beginning of modern medicine, doctors have struggled to bridge the gap between treatments that eliminate pain and treatments that that assist the body’s natural healing processes to encourage systemic wellness naturally. This goal of a multifaceted approach to health has practically become an ideology among many medical professionals.

These movements have gone by many names, such as Total Wellness, Preventative Medicine, or, in dentistry, the Oral Systemic Connection. Yet few methods have been able to offer clear results in a medical context. Still, it seems that doctors may have finally found an excellent model with a little help from medical marijuana.

Many states have approved medical marijuana to relieve the effects of some of the most frightening diseases on earth, such as cancer, HIV/AIDS, Parkinson’s disease, amyotrophic lateral sclerosis (ALS), and many more. While many members of the medical community and federal government argue about the risks and benefits of such a development, the final verdict from patients is clear. As one recipient from Westmont, Ill, told us, “Medical marijuana saved my life.”

But how? Getting a little stoned every once in a while might help you feel better about having a debilitating health issue or make it easier to deal with chronic pain. But to say that weed saved your life seems a touch dramatic, doesn’t it?

Now that cannabis is legal in many parts of the country and legitimate research is finally being conducted, it turns out that these claims may not be as far-fetched as we once assumed. The secrets of marijuana’s beneficial properties are still being studied, but it seems that pot’s health assets come from the dual-action effect of its 2 main chemical compounds, tetrahydrocannabinol (THC) and cannabinol (CBD).

What’s the Difference Between THC and CBD?

Most of us are aware of THC from our DARE drug education classes. It is the chemical compound in marijuana that makes you high. In fact, it is because of the psychoactive effects of THC that scientists first purposed pot as a pain management option in the first place.

Yet researchers have recently switched their focus and are now studying THCs oft-overlooked chemical twin, CBD, to enhance marijuana’s purported health benefits. But why? Isn’t the point of medical cannabis just to eliminate pain? If THC is what gets you to feel less discomfort by getting you stoned, then why are we investigating its redheaded step-brother? Because, in both form and function, THC and CBD are incredibly different (see the figure). For example:

Returning to the medical marijuana patient we were talking to earlier, we get further insight into how the chemicals are used in a cannabis-assisted treatment plan.

How Is THC Used?

Our patient has an incredibly rare form of arthritis that his doctors, for lack of a better name, have identified as Sero Negative Adult Juvenile Rheumatoid Arthritis. His condition causes massive amounts of inflammation that limit his movement (there was a 7-month period in his “recovery” where he was unable to walk) and incredible pain that seems to resist the effects of most conventional pain medication.

He chooses multiple products when he visits his dispensary (Windy City Cannabis in Justice, Ill), and each has a specific use. Like many people, he is very wary of the effects of opiate painkillers. But with medical marijuana, he has managed to avoid using them.

“THC is the only pain reliever I’ll use besides an over-the-counter NSAID,” he said.

He noted that with a high-THC cannabis product, pain relief is practically instantaneous when using a vapor inhaler. That’s why he keeps his THC product on his nightstand next to his bed to treat any middle of the night flareups. He’s also noted that it has greatly helped him have the occasional full night’s sleep, which was impossible before weed, and that aspect alone has vastly improved his lifestyle and health.

How Is CBD Used?

To manage the symptoms of his illness further, this patient uses edible CBD cannabis items daily. Because many of his troubles come from aching joints, he chooses CBD because of its ability to spread through the entire body and calm inflammation. Since taking medical-grade CBD heavy marijuana, he has seen the severity and frequency of his symptoms progressively get more manageable.

“I used to have one major flareup a week. Then it only came every other week. Then once a month. Right now, I haven’t felt any pain from arthritis in almost 3 months,” he said.

He prefers CBD products because they help regulate his condition while also leaving him lucid enough to live and work as a member of society. In fact, talking to him, you would think that medical pot was as ordinary as taking a multivitamin in the morning.

Also, since he only uses smokeless delivery methods for his medicine, he doesn’t worry about smells or most of the negative health impacts of smoking marijuana in its herbal form.

Medical marijuana, once thought only to be good for pain management through THC, has a secret weapon: CBD. Found in marijuana but also produced in the body naturally, CBD offers many of the same promises of pain relief, but with added benefits for continued health and with none of the psychoactive side effects. This dual-action effect of THC and CBD make marijuana a very promising new form of treatment for people suffering from some our most serious ailments. 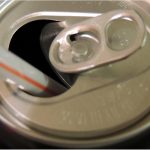 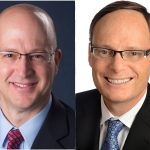