SSB Consumption Declining But Remains High for Some Groups 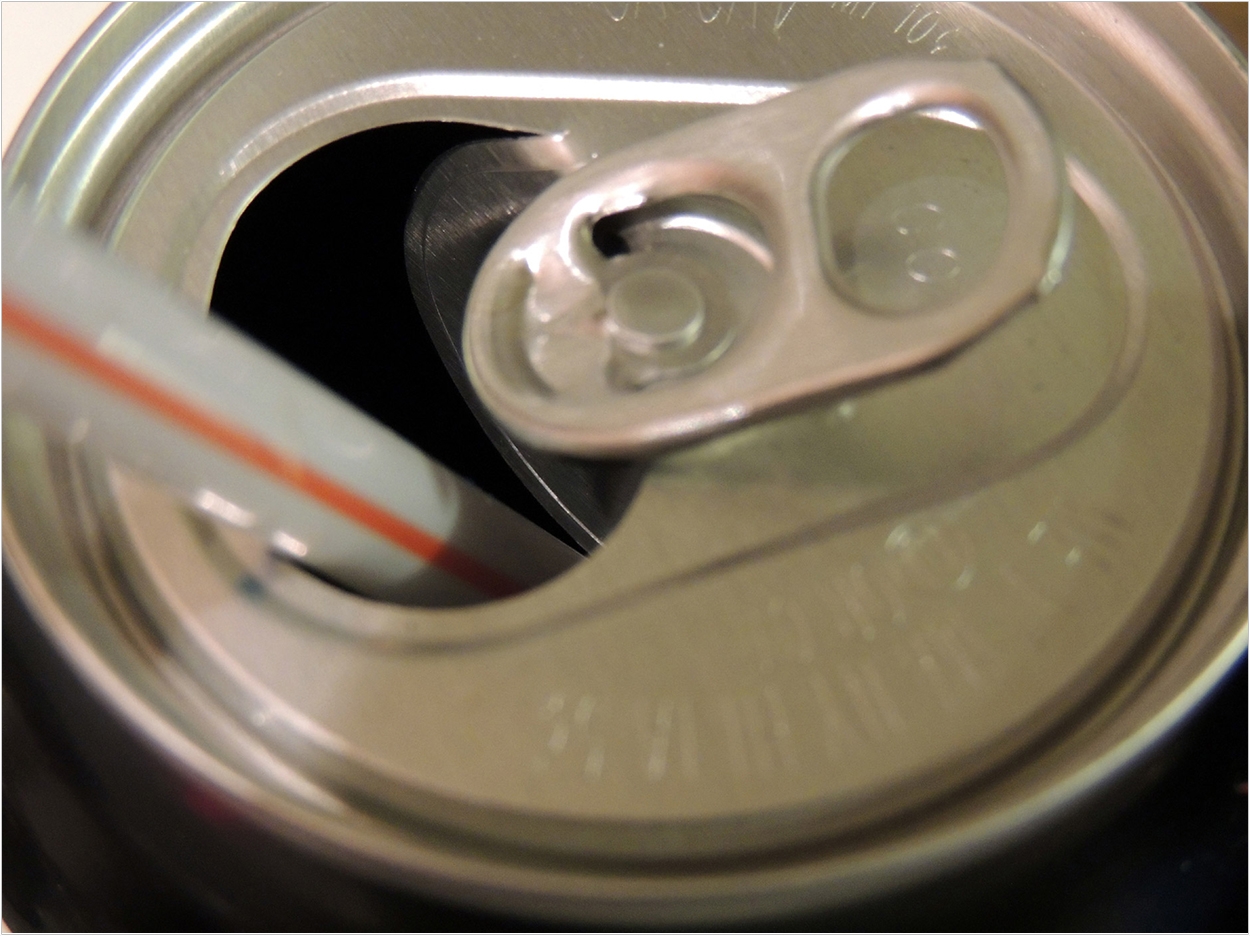 Sugar-sweetened beverage (SSB) consumption declined for both children and adults in the United States between 2003 and 2014, according to the Harvard TH Chan School of Public Health. But according to the researchers, consumption remains high among adolescents and young adults and is particularly high among black, Mexican American, and non-Mexican Hispanic populations.

“SSBs are a leading source of added sugar to the diet for adults and children in the US, and their consumption is strongly linked to obesity,” said Sara Bleich, PhD, professor of public health policy and first author of the study. “Understanding which groups are most likely to consume SSBs is critical for the development of effective approaches to reduce SSB consumption.”

The study is the first to present the most recent national data on beverage consumption from the Nutrition Examination Survey (NHANES). The researchers examined data collected from 18,600 children aged 2 to 19 years and 27,652 adults aged 20 or older in the 2003-2014 NHANES. Participants were asked about their consumption of seven different beverage types in the previous 24 hours: SSBs, 100% juice, milk (including flavored milk), unsweetened coffee or tea, alcohol, and water.

While adults experienced declines in SSB consumption across almost all age groups, there were few other significant changes for other racial and ethnic groups. SSB consumption remained highest among black, Mexican American, and non-Mexican Hispanic adolescents—groups at higher risk for obesity and type 2 diabetes. Increased milk consumption compared to SSBs among younger children and an increasing percentage of water drinkers among children and adults also were notable trends.

“This suggests that messages about drinking non-calorie beverages are having an effect,” Bleich said.

The study, “Trends in Beverage Consumption Among Children and Adults, 2003-2014,” was published by Obesity.

Discuss Sugar-Sweetened Beverages with Your Patients to Improve Oral Health 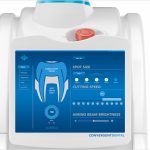 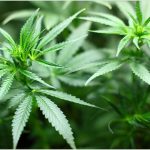 Next post Medical Marijuana and the Science of Relief
0 Shares