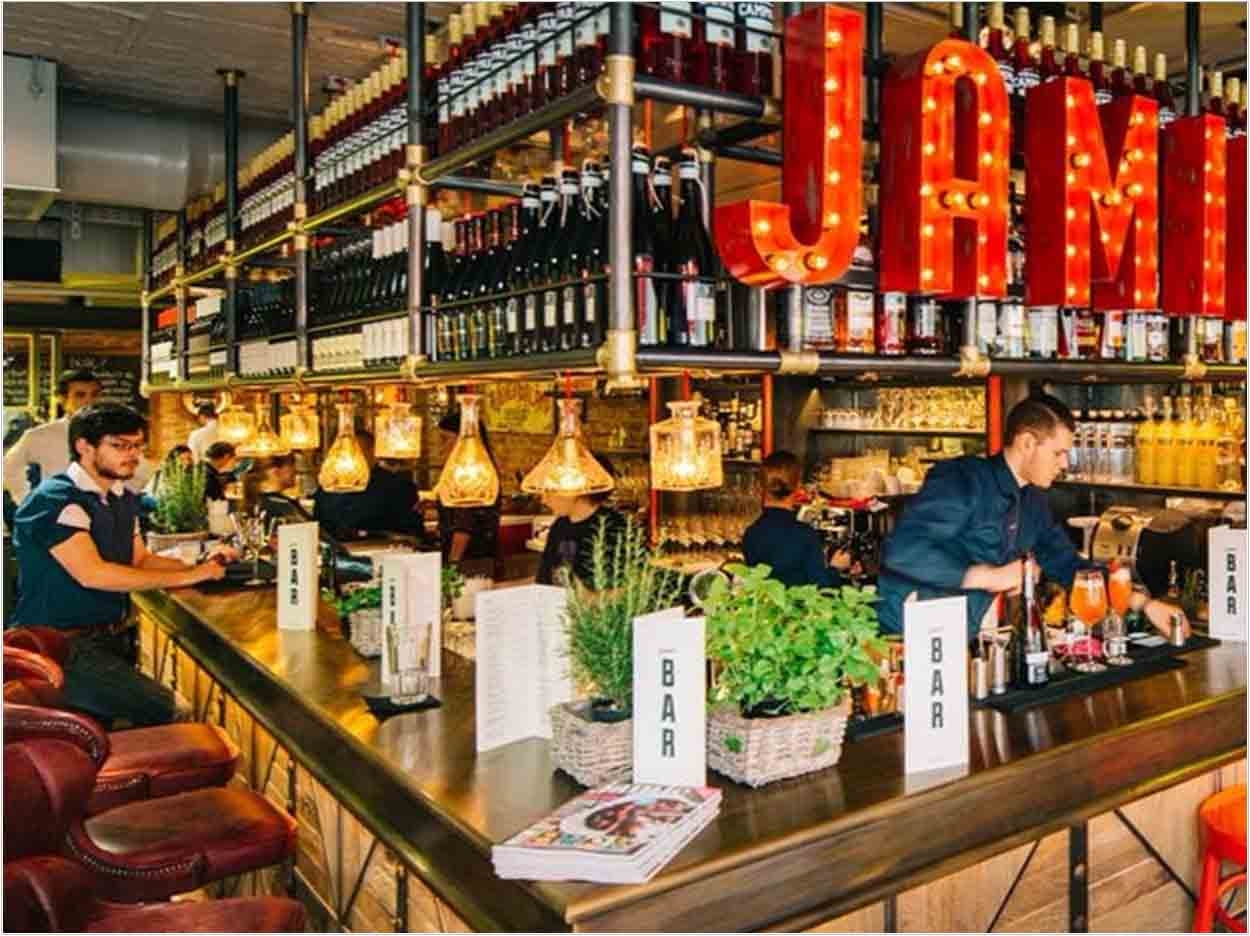 A levy of 10 pence per drink added to the price of sugar-sweetened beverages (SSBs) sold in Jamie’s Italian restaurants across the United Kingdom likely contributed to a significant decline in SSB sales at those locations, according to the London School of Hygiene & Tropical Medicine.

After adjusting for general trends in sales, the researchers found that the levy charged in the 37 restaurants studied, combined with redesigned menus, new lower-sugar drinks, and related publicity, led to an 11% decline in sales of SSBs per customer 12 weeks after it was introduced. Also, a 9.3% decline in sales per customer was observed 6 months after the levy’s introduction.

The researchers noted that reductions were greatest in the restaurants with higher SSB sales per customer, though they suggest further research with a longer follow-up is necessary to see if this decline can be sustained.

According to the researchers, adults in the United Kingdom consume an average of 50 calories per day from SSBs. The Local Government Association (LGA) also reports that 40% of 11- to 15-year-olds drink at least one SSB each day.

SSB consumption is associated with obesity, type 2 diabetes, cardiovascular disease, and tooth decay, which is a particular problem in the United Kingdom. For example, the LGA notes that 40,800 tooth extractions were performed on children and teenagers in 2015 and 2016.

The menu also explained the decision to implement the levy and that proceeds would go directly to a fund that supports children’s health initiatives. Using sales data from 37 restaurant locations, the study explored the effects of these changes on SSB sales.

“Our study showed that a combination of the levy, menu changes, and clearly explaining to customers why it was introduced and that the proceeds would go directly to a worthy cause looks to have had a relatively large effect on consumer behavior given the small size of the levy,” said Steven Cummins, BSc, MSc, PhD, professor of population health and study leader.

There also was a general decrease in the numbers of non-alcoholic beverages sold per customer, with the exception of fruit juice, which increased by 22% after six months. Sales of diet cola and bottled waters also declined.

“A possible reason for this decline could be that more people were choosing tap water, but data on tap water orders was not available as it was not recorded on the restaurant’s sales system,” said Cummins.

“Overall, our study suggests that a small levy on SSBs sold in restaurants, coupled with complementary activities, may have the potential to change consumer behavior and reduce the consumption of these drinks, which are associated with major health risks,” Cummins said.

“The study raises interesting questions about how fiscal interventions may work beyond the effect of the price increase. For example, how big a role did the menu change or the text introducing the levy play?” said Laura Cornelsen, MSc, PhD, assistant professor in public health economics, MRC Career Development Fellow, and co-leader of the study.

“Taxes and levies on SSBs are regularly framed as health-related measures, and such framing might be having an effect on its own, including both on the quantity and the range of beverages sold,” said Cornelsen.

“This is an important piece of research that explored how a fiscal intervention and associated publicity affected consumer choices in a national restaurant chain,” said Martin White, director of the National Institute for Health Research Public Health Research Program and an author of the study.

“Further research is needed to work out how such levies can best be used in different settings and circumstances,” said White, “Obesity, heart disease, diabetes, and tooth decay are serious conditions that have a huge impact on health, Population interventions of this sort could be vital in combatting them.”

The authors acknowledge the limitations of the study. For example, by taking advantage of a change that was already happening, they could only directly observe the changes that occurred, not necessarily the causes. Also, the study was undertaken in just one chain of restaurants.

The study, “Change in Non-Alcoholic Beverage Sales Following a 10-Pence Levy on Sugar-Sweetened Beverages Within a National Chain of Restaurants in the UK: Interrupted Time Series Analysis of a Natural Experiment,” was published by the Journal of Epidemiology & Community Health. 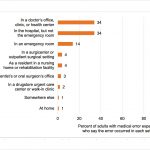 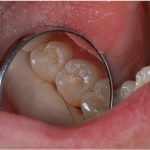