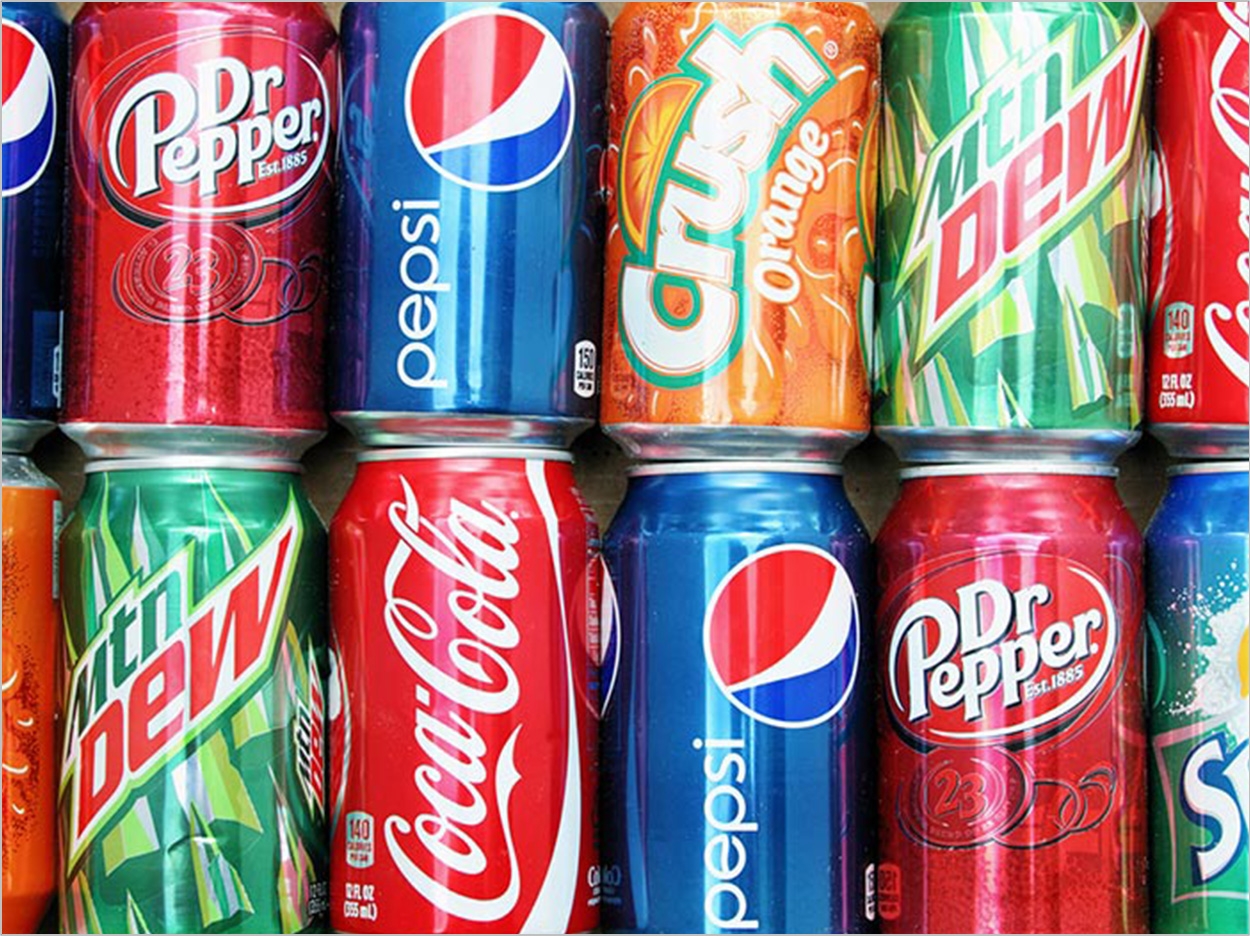 Sales of soft drinks at a hospital in Melbourne, Australia, dropped by more than a quarter during a trial of a sugar tax monitored by researchers at Deakin University’s Global Obesity Centre. Carried out at a convenience store in the Alfred Hospital during a course of 17 weeks, the trial increased the cost of sugary drinks by 20%. Sales of these drinks dropped by 27.6% while sales of water increased by almost the same amount.

The research was conducted to mirror what a proposed sugar tax would look like, something that public health advocates argue the Australian government should introduce to address the nation’s obesity and oral health problems. Yet the researchers note that so far, there has been limited real-world evidence of how an increase in the price of sugar-sweetened beverages would change purchasing behavior.

“This trial shows that a 20% increase to the cost of sugary drinks can have a significant impact on lowering consumption,” said Miranda Blake, lead researcher and associate research fellow at the Global Obesity Centre, which is part of the university’s School of Health and Social Development.

“Sugary drinks are considered a good target for price manipulation because of their association with increased risk of health issues like obesity and dental decay, their minimal nutritional benefits, and the apparent responsiveness of purchases to price changes,” said Blake.

“But in addition to government regulation, there is the potential for retailers to independently alter prices of sugar-sweetened beverages. And this research shows that such a bottom-up approach can effectively improve customers’ beverage choices,” Blake said.

“This trial is a good example of how small changes can influence buyers’ choices without affecting the bottom line of the retailer,” said Kia Noble, dietitian at the hospital. “The work we’ve done here at Alfred Health could be implemented at all retailers across the country and influence significant change.”

Project supervisor Kathryn Backholer, PhD, a senior research fellow at the Global Obesity Center, said the researchers interviewed customers and staff to get their perspective on the price increase as part of the trial.

“About a third of the customers surveyed said the price difference had changed their purchasing decision or would have changed it. Nearly two thirds of those surveyed said they agreed with intervention,” said Backholer. “This shows there is growing momentum from community retailers to offer healthier food and drinks to their customers. This is commendable leadership that will result in positive population health outcomes.”

The study, “Retailer-Led Sugar-Sweetened Beverage Price Increase Reduces Purchases in a Hospital Convenience Store in Melbourne, Australia: A Mixed Methods Evaluation,” was published by the Journal of the Academy of Nutrition and Dietetics. 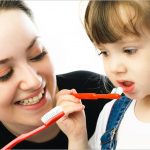 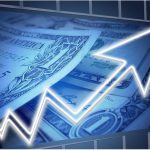