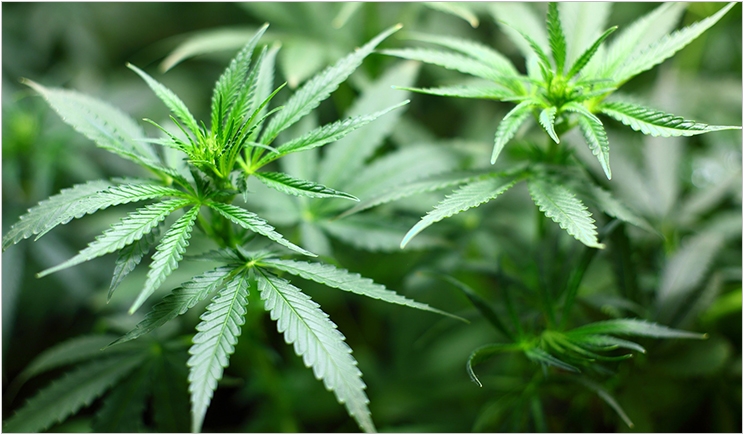 Recreational marijuana is legal in 8 states and the District of Columbia, while 28 more states permit medical marijuana only. Yet even in states where it isn’t legal, the stigma attached to marijuana use is fading, and advocates are pushing for legalization. Overall, 22.2 million people have used marijuana in the past month, according to the National Institute of Drug Abuse.

That means dentists may be seeing more people who use marijuana in their chairs. When they do, dentists also can expect to see some of the drug’s effects on the oral cavity. Like any other kind of smoking, reports Harold Crossley, DDS, MS, PhD, marijuana increases the potential for periodontal disease. But that’s just the beginning when it comes to marijuana’s most ardent enthusiasts, according to the clinician.

Of course, not all marijuana smokers are so careless about their oral health, but it does happen, Crossley said. And aside from a possible stain on their teeth, there might not be any signs that these patients are marijuana smokers. In fact, Crossley notes significant differences between patients who may be under the influence of various drugs when they enter your office.

“We separate drugs into uppers and downers. Uppers pose the greatest risk because we use local anesthetics with a vasoconstrictor, which can raise blood pressure. If patients come in and they’ve used cocaine, methamphetamines, or ecstasy in the last 24 hours and you use a local anesthetic with a vasoconstrictor, you run a risk of having a stroke in the chair,” said Crossley.

Still, marijuana may make IV and oral sedation more powerful, and Crossley says that’s a concern. Crossley also concedes that patients who are high during an appointment may be forgetful, so dentists may have to provide written instructions for anything that needs to be done once the patient has left the office.

Dentists additionally should be aware of the many different forms that today’s marijuana takes. Vaporizers pull the active ingredients including tetrahydrocannabinol (THC) from marijuana, so users can inhale the vapor without inhaling the smoke. Also, dabbing extracts THC-rich resins from marijuana for high dosages in products such as shatter, a hard, amber-colored solid.

“It looks like caramel. It’s translucent and very thin, and it’s called shatter because when you pop it, it shatters. That stuff is about 80% pure of marijuana,” said Crossley. “You take a little piece of that and you put it on a nail, and it’s heated. It will vaporize, and you inhale the vapors and get a high off of it.”

Overall, today’s marijuana is much stronger than the strains of decades ago, with THC levels rising from about 4% in 1995 to about 12% in 2014, reported a 2016 study from the University of Mississippi. Yet attitudes toward its use may continue to fluctuate, too. The University of Michigan’s 2016 Monitoring the Future project says that marijuana use remains high and has held steady for twelfth graders, but has been declining among tenth and eighth graders.

“There have been studies that show that in fact some of the younger generation is turned off by the marijuana. But right now we’re finding mostly marijuana being used between 25 and 43 years of age,” said Crossley. “Really, it’s based upon the generation.”

Crossley encourages dentists who would like to learn more about marijuana and its effects to visit drugfree.com and dea.gov. 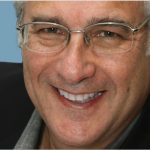