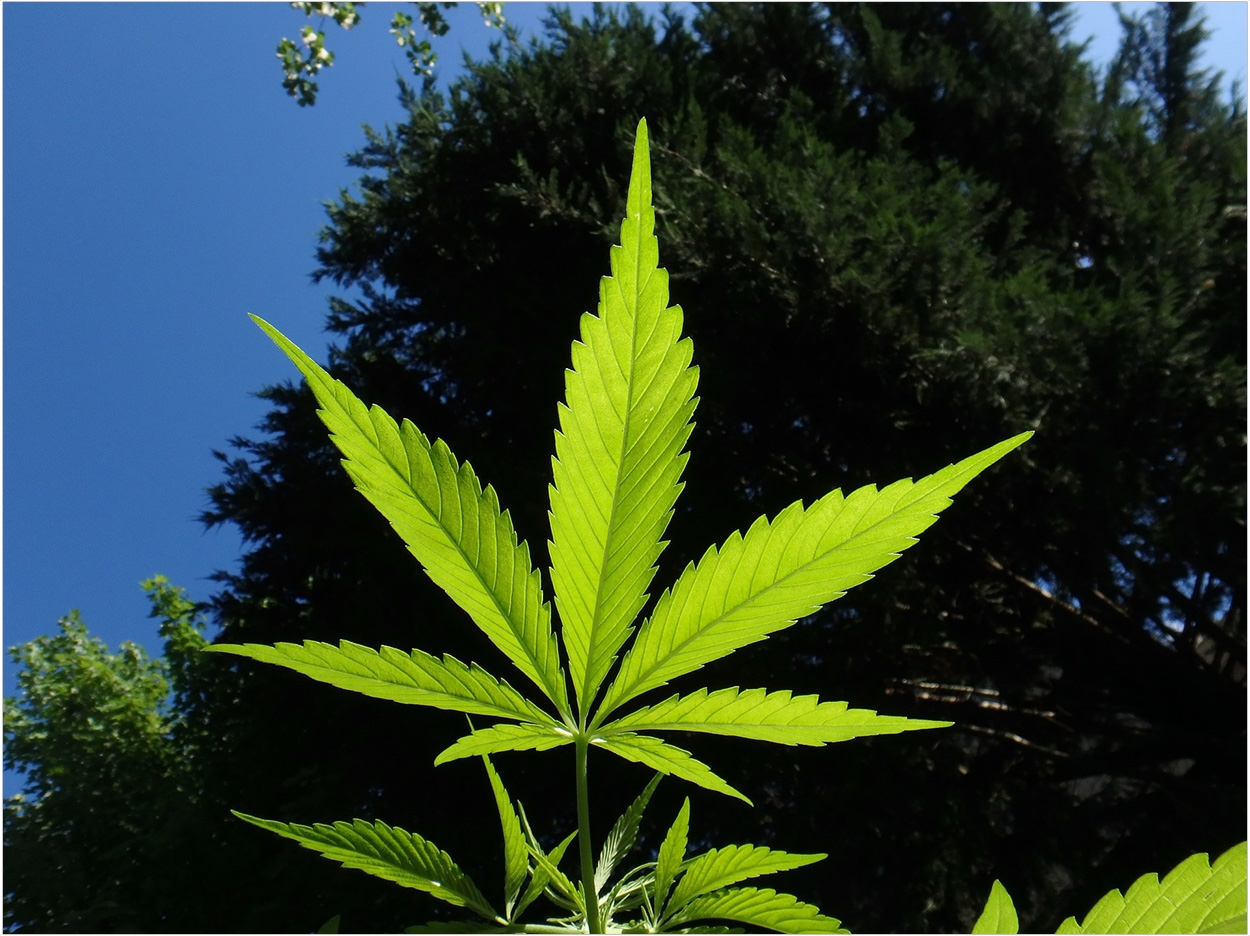 Frequent recreational cannabis use—including marijuana, hashish, and hash oil—may be associated with elevated risk of periodontal disease, according to the American Academy of Periodontology (AAP). Compared to those who consume cannabis less regularly, people who used it at least once a month for a year demonstrated increased indicators of mild, moderate, and severe periodontal disease in a recent study.

“At a time when the decriminalization of marijuana use is becoming more common in the United States, users should be made aware of the impact that any form of cannabis can have on the health of their gums,” said Dr. Terrence J. Griffin, AAP president.

Researchers assessed a nationally representative sample of adults in the United States between ages 30 and 59 taken as part of the National Health and Nutrition Examination Survey (NHANES) (2011-2012), administered by the Centers for Disease Control and Prevention (CDC) in collaboration with the AAP. The CDC and AAP also have found that nearly half of all adults in the United States older than 30 years have some form of periodontal disease.

“There are a number of risk factors that contribute to the development of periodontal disease, and this report suggests that cannabis use may be one of them,” Griffin said. “Patients should notify their periodontists of all known risk factors to ensure timely diagnosis and appropriate treatment.”

The study, “Relationship Between Frequent Recreational Cannabis (Marijuana and Hashish) Use and Periodontitis in Adults in the United States: NHANES 2011-2012,” was published by the Journal of Periodontology. 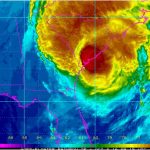 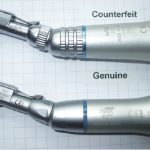