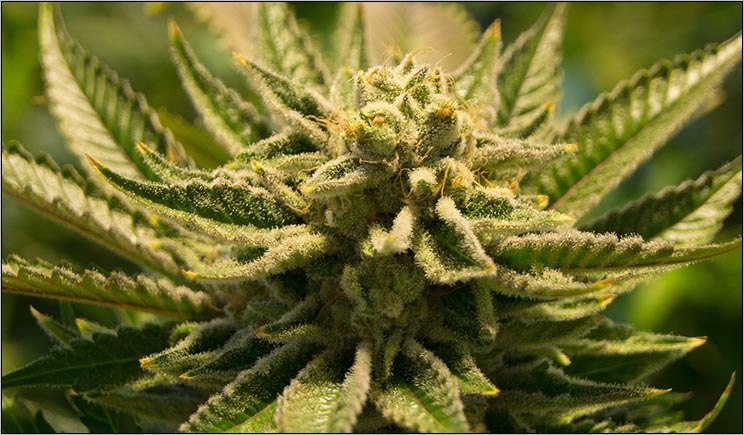 As acclaimed journalist (and celebrated pot-smoker) Hunter S. Thompson wrote in The Rum Diary, “I was not proud of what I had learned, but I never doubted that it was worth knowing.”

It is with that same feeling of apprehensive curiosity that many of us are fascinated with medical cannabis. The concept is nearly staggering. The same plant that not too long ago was stigmatized as the go-to intoxicant for every high school slacker and jam-band-following hippie is now being hailed as the alternative health solution of the future.

In healthcare, we are no stranger to trendy cures, or “natural remedies” that promise the moon yet never deliver. For years, that is precisely how the movement for legal cannabis or medical marijuana was viewed. Like other fad health-crazes, it was dismissed due to poor—or, rather, nonexistent—research and a mixed public image.

However, as the famously pro-pot baby boomer  generation has matured, so too has marijuana’s public image. No longer viewed only as a crutch for the lazy, or key to mindless escapism, weed has gone mainstream. And with this more relaxed public attitude toward pot, legislation has followed suit.

There are now parts of this country where passing by a legal marijuana dispensary is noted with as much regard as driving by a Starbucks. Just another mini-mall storefront with a line around the block. Typical as traffic. But due to the murkiness surrounding marijuana’s legal status, that thought leaves many healthcare providers with an uneasy feeling of uncertainty.

Although many individual states have chosen to embrace legal cannabis, national regulations on marijuana (medical or otherwise) have remained constant in their dissent, even leading to occasional confrontations between state and federal policy makers. It is this juxtaposition of views that leave weed in a legal gray-zone: lawful in some areas, for certain uses, but a Schedule 1 Narcotic in all others, and technically even in the places where it’s legal. Sort of. It’s weird.

It is our goal to clear the air surrounding cannabis, so you can more clearly define your opinions about the most controversial medical discussion of the last 50 years. Only by encouraging informed discourse among healthcare professionals will we finally be able to decide if medical marijuana is fact or fraud.

What Is Medical Marijuana?

Although many hardline pot advocates can trace weed’s medical pedigree to biblical times, modern research on the topic didn’t begin in earnest until the mid-1960s when scientists observed tribal communities using cannabis to treat pain and fight symptoms of glaucoma.  During the same time, recreational marijuana usage was experiencing a huge surge in popularity among young people due to the “turn on, tune in, drop out” mentality of the age. Given its “cool” status on the homefront, soldiers of the Vietnam War also began using marijuana (among other drugs) to treat chronic pain caused by the rigors of combat.

Soon after the Vietnam War, the first synthetic medical marijuana treatment was approved for use in the United States. This treatment was a manmade capsule of tetrahydrocannabinol (THC), the psychoactive compound in marijuana, and prescribed to cancer patients. However, since the strain of cancer treatments of the time made the swallowing of the THC pill incredibly painful, the treatment was abandoned, and it gradually faded from the American consciousness as yet another debunked fringe scientific theory.

Today, medical marijuana advocates claim it relieves conditions that are beyond the help of conventional treatments. For instance, even the state of Illinois (one of the toughest on medical marijuana registration) has acknowledged cannabis’s ability to relive the symptoms of a host of conditions, including:

Now we come to the crux of the discussion. Does it work?

The effectiveness of medical marijuana is an especially contentious argument, with no clear end in sight. Unfortunately, there is no clear-cut answer.

Yet as legitimate research on cannabis has finally been allowed to begin, initial results have given medical marijuana advocates a credibility boost. The most interesting development to come from academic studies of pot is the discovery and understanding of cannabinols (CBDs), the other active chemical component of weed, and its effects on and uses for the body.

While THC (the psychoactive element of marijuana) does seem to have many applications for pain management and as an adjunct for psychological treatments, CBDs are the real “rock star” in cannabis’s chemical makeup. Cannabinols have shown to directly ease the symptoms of rhuematological and neurological disorders by attaching to CB2 receptors found through the entire body. And, CBDs accomplish observable results without leaving the patient impaired or intoxicated.

It is through the dual action of THC and CBD that remarkable strides have been made in the treatment of everything from the muscle convulsions of Parkinson’s patients to the painful inflammation caused by rheumatoid arthritis.

However, as it is with any novel health treatment, we won’t really know how effective marijuana is until it has been used by patients for longer and studied by doctors with more depth. It seems like most of the general public is willing to give cannabis time to prove itself, but is the medical community? And, how much longer will the federal government give us to decide? 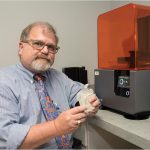 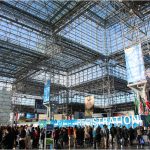 Next post GNYDM to Showcase the Digital Dental Experience
0 Shares