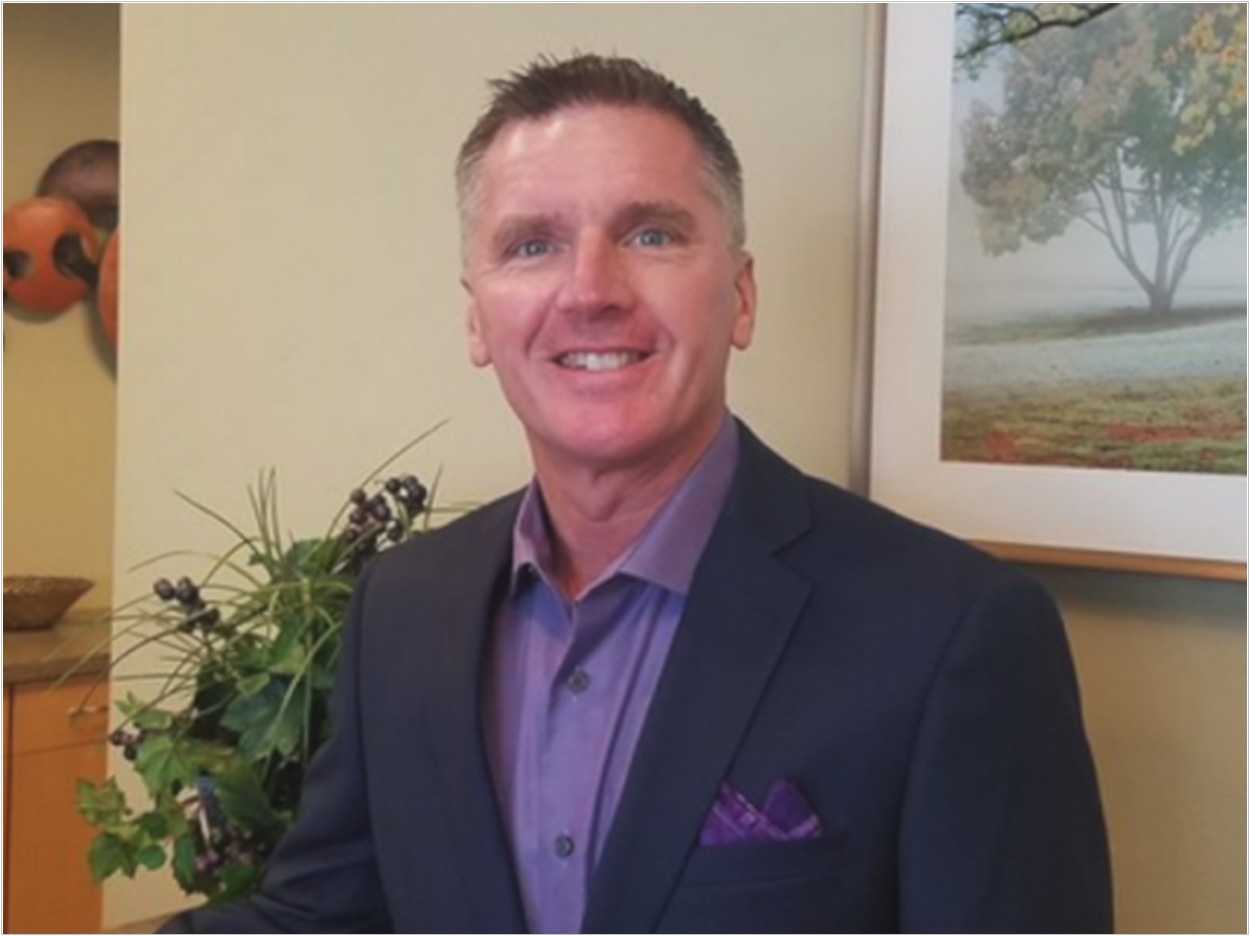 A federal grand jury has indicted Scott Charmoli of Grafton, Wisconsin, for pursuing a healthcare fraud scheme that involved purposely damaging patients’ teeth so he could bill insurance companies for crown procedures, according to Matthew D. Krueger, United States Attorney for the Eastern District of Wisconsin.

According to the indictment, beginning on or about January 1, 2016, Charmoli engaged in a scheme where he falsely advised patients they needed crowns, purposefully damaged teeth during crown procedures, and subsequently submitted X-rays and photographs of the damaged teeth to insurance companies to obtain insurance coverage for the crowns.

The indictment asserts that by submitting X-rays and photos of teeth he had purposefully altered, Charmoli made materially false and fraudulent statements to insurance companies in connection with the delivery of and payment for healthcare benefits. The indictment alleges that Charmoli performed more than $2 million worth of crown procedures between January 1, 2018, and August 7, 2019.

Also, the indictment charges Charmoli with multiple counts of Health Care Fraud and False Statements Relating to Health Care Matters. If convicted, he faces a maximum sentence of 20 years in prison, up to three years of supervised release, up to a $250,000 fine, and a $100 special assessment.

“The Justice Department focuses on prosecuting healthcare fraud not only to protect healthcare funds but also to protect patients who entrust their well-being to providers,” said Krueger.

Dental Office Manager Gets 41 Months in Prison for Fraud 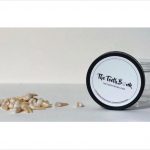 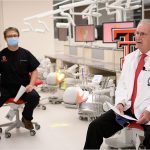