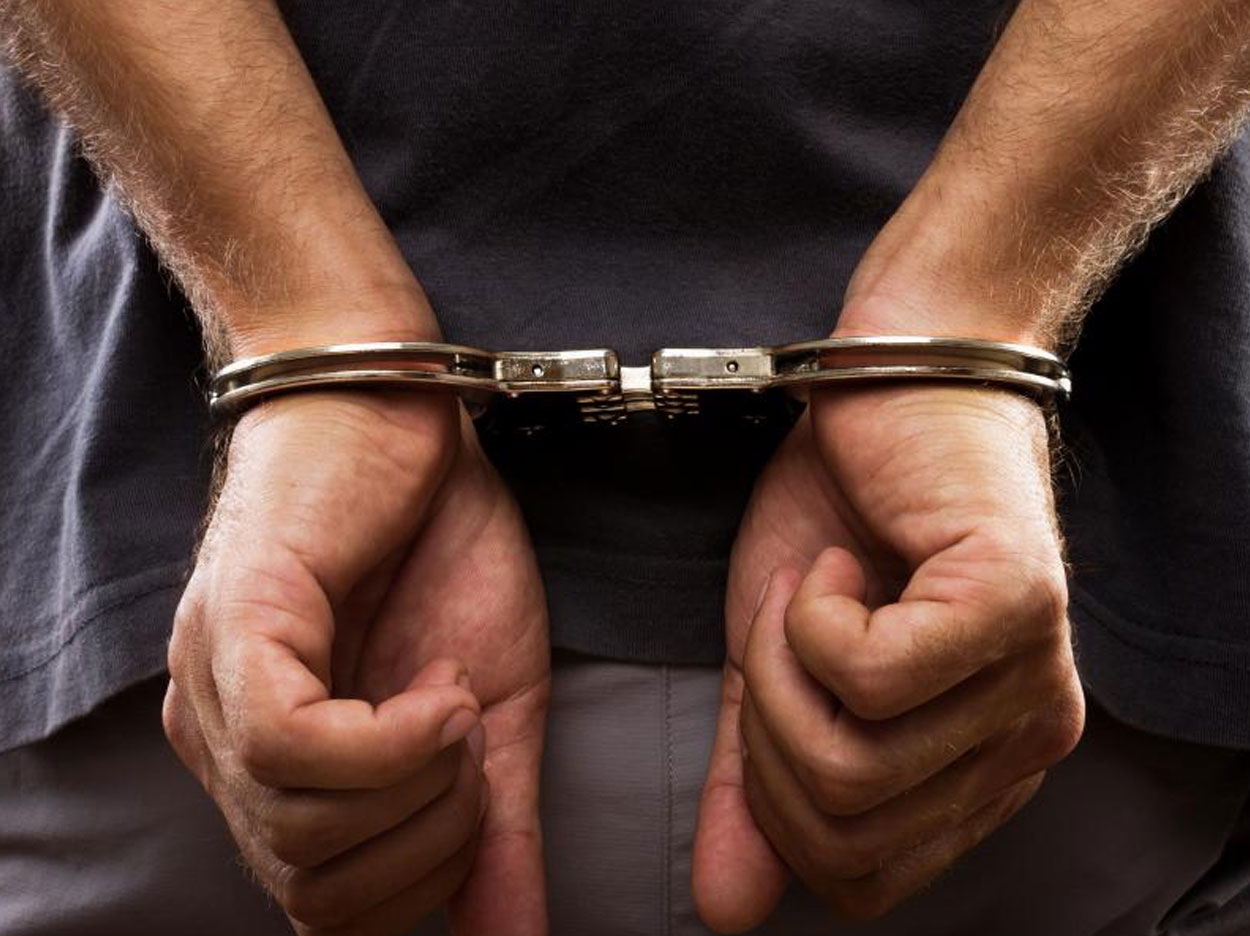 The Mira Mesa general dentist fraudulently billed 10 insurance companies $866,700, claiming she performed 800 root canals on a hundred patients from 2014 to 2018, Stephan said. Some of these patients never stepped foot in her dental office.

Ambrosio also does not have specialized training to perform root canals, Stephan said, and the dentist received more than $400,000 from the insurance companies after billing them. She has been ordered to pay restitution in the amount of $405,633.

The deception involved billing for work on days her office was closed, or when she was noted as being on vacation, or, in one case, billing for more than a hundred root canals over a three-month period for a family of four.

In some instances, Stephan said, Ambrosio billed for root canals on non-existent or missing teeth, or she double-billed for teeth she previously claimed to have performed root canals on.

“The way this defendant bilked the system is astounding,” Stephan said. “Unfortunately, when insurance companies get ripped off, consumers ultimately pay the price through higher premiums.”

The California Department of Insurance spent two years investigating the case and worked with the District Attorney’s Insurance Fraud Division to bring Ambrosio to justice. Investigators said she was running the billing scam for four years.

Ambrosio never billed the patients for their portion of the phony dental work that she billed to the insurance companies. Her license to practice dentistry has been suspended since September 24, 2019. 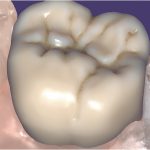 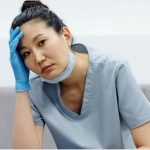