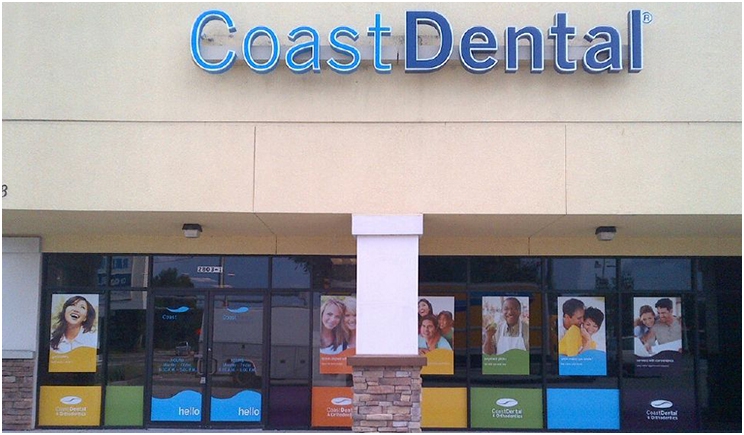 US Magistrate Judge Sean P. Flynn of the US District for the Middle District of Florida recommended that most of the settlement in McGuire vs. Intelident Solutions LLC et al (case number 8:18-cv-02995) be approved on September 4, 2020.

Joan McGuire, an office manager with Coast Dental, alleged that she and other office managers were misclassified as exempt under the federal Fair Labor Standards Act. McGuire and other workers also alleged they were denied overtime provisions guaranteed under these statutes.

The total settlement approximates $1.3 million for all litigants. The judge found that McGuire and her class answered phones, performed customer service, sold treatment plans, and provided clerical duties. McGuire and her class also claimed to have provided overtime work without pay, even though they were entitled to it under existing statutes.

This litigation extended to all four states in which Coast Dental operates—Florida, Georgia, Nevada, and Texas—and encompassed more than 120 clinical locations.

“The plaintiff (McGuire) alleged that despite having a ‘manager’ title and being paid a weekly salary, she spent most of her time doing the same work as other hourly paid associates and, thus, should have additionally received overtime pay for hours worked over 40 per week,” said attorney Gregg Shavitz, legal counsel for the plaintiffs.

“Our law firm has handled and is currently handling this exact claim against a good number of other dental chains nationally where salaried ‘managers’ are misclassified as exempt. It is often the case that large chain dental and medical practices employ ‘managers’ and pay them a salary and require them to work long hours, anywhere from 45 to 60 hours per week,” said Shavitz.

“We find that these office managers, practice managers, center managers, business managers, and the like all share similar duties which primarily revolve around billing, scheduling, greeting customers, confirming insurance, and selling services and payment plans to customers,” Shavitz said.

“In reality, it is the practice’s doctors and regional supervisors who are actually in charge of significant decisions at the medical (dental) office. Our clients with the title of ‘manager’ generally perform the same routine functions as the hourly employees. That is where our law firm makes a difference—representing ‘managers’ in class and collective actions against such medical practices that only pay them a salary yet work them long overtime hours,” said Shavitz.

“The Fair Labor Standards Act is the law that spells out the overtime regulations, and it specifically provides that job titles do not control in determining whether an employee is exempt from overtime pay status, but, rather, it is the employee’s actual duties that are determinative,” said Shavitz.

“Thus, salaried employees with lofty titles that are inconsistent with their actual duties may have claims under federal law, which allows a look back of up to three years and also provides for double damages,” Shavitz said.

“In California, misclassification by DSOs of dentists and specialists is almost universal,” said David Sohn, a labor law attorney in San Francisco. “It is rare to see a dentist or specialist who is not misclassified. From my experience, DSOs will not change their wage and hour practices to comply with California law unless they are sued and held responsible for not paying their employees properly.”

Coast Dental did not respond to a request for comments.

Focus On: Working for Franchise Dentistry 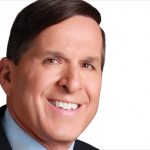 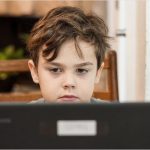