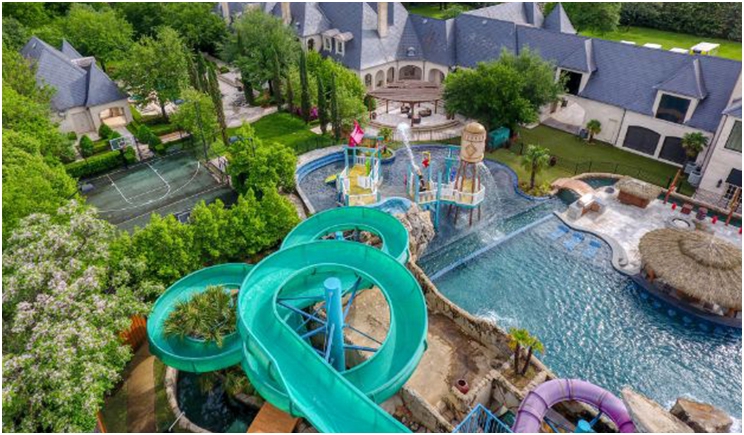 On August 10, 2020, Judge Catherine A. Mauzy of the 126th Texas District Court of Travis County granted the state’s motion for partial summary judgment against ASDC Holdings LLC and Dr. Richard J. Malouf. The court’s award to Texans amounts to $16.5 million.

“I applaud my litigation team, the court, and the Health and Human Services Commission for stopping this misconduct and recovering taxpayer money,” said Texas Attorney General Paxton. “Identifying and preventing Medicaid fraud continues to be a top priority for my office, and I remain committed to ensuring that Medicaid dollars are preserved for those who most need them.”

The initial qui tam (whistleblower) lawsuit was filed against Malouf and All Smiles Dental Chain in the summer of 2012, a full eight years earlier. Taxpayers may reasonably question if the legal maxim of “justice delayed is justice denied” is applicable.

Harris’ investigations exposed the outrageously lavish lifestyle of Malouf and his family (inclusive of a mansion with a personal water park and two private jets), payoffs to a former Dallas County district attorney, and FBI interviews (302s) of former All Smile Dental employees.

Medicaid billings were often through Malouf’s name as provider, even on days he was not present to work. Patient records were allegedly altered in an attempt to confuse investigators. Allegedly, dental assistants were assigned clinical services, which lawfully may only be provided by a licensed doctor.

“In my experience as an investigative reporter, justice rarely is served, so this is refreshing. As far as I know, Richard Malouf is appealing this ruling. It may be difficult for him to find a lawyer, since his previous attorney sued him for nonpayment,” Harris said.

“Checking the Texas Dental Board website, I note that Dr. Malouf is still a licensed dentist in this state,” Harris added.

With the apparent decline of maintstream media investigative journalism, we have witnessed an acceleraton of citizen journalism. States have responded positively with protective anti-SLAPP (strategic lawsuits against public participation) laws designed to reinforce First Amendment rights and promote speech related to public concerns.

Online bloggers may lack the formal training and polish of their professional journalist predecessors. However, they lack none of the grit. One such citizen activist is Candy Evans, a Dallas real estate reporter. Her blog Candy’s Dirt described the outrageous opulent excesses of Malouf’s property through a variety of accumulated reports.

Alleged excesses demonstrated by Malouf extended to children’s dental Medicaid fraud, as well as the lifestyle it supported. Eventually, Malouf reached the national stage though Debbie Hagan and her blog Dentist the Menace. Hagan coined the phrase “Six Flags over Malouf” for the extravagant home, which she claimed “was a home Medicaid built.” Hagan renamed the water park’s “lazy river” ride, perhaps as criminal prognostication, as an “up the river” ride.

Details supplied by Hagan continually hit the national spotlight. This included Malouf’s multiple legal sagas, alleged efforts to circumvent the legal system, and the bankruptcy of All Smiles Dental subsequent to its purchase by Valor Equity Partners.

Hagan decried national media outlets like the Wall Street Journal, which did not pick up this horrific story, and its resulting “Water Pik Park,” all funded ultimately by taxpayer dollars.

“This man bilked taxpayers for tens and tens of millions of dollars for years and flaunted that to the good citizens of Texas in his lifestyle and home,” Hagan said. “Not once showing an ounce of remorse. Sixteen point five million dollars is something, but not nearly enough. Not even close.”

Statement of the Texas Inspector General

“The mission of the Office of Inspector General (OIG) is to fight fraud, waste, and abuse in the delivery of state health and human services. The OIG successfully accomplishes its mission by utilizing a variety of tools including, audits, inspections, reviews, investigations, and data analytics,” Hernandez Kauffman said.

“The OIG also collaborates with agencies at the local, state, and federal level including the Attorney General of Texas and Texas Medicaid to ensure taxpayer funds is spent on their intended purposes,” she said.

“In addition to working with its government partners, the OIG also works with providers and professional associations to identify trends and to educate providers about how to care for their patients while safeguarding taxpayer resources,” Hernandez Kauffman said.

The efforts of the Fourth Estate are essential for good government. That includes exposing public welfare violators, creating transparency among government officials, and prodding and embarrassing authorities to motivate conduct in the public interest.

People are no longer shocked when confronted with the reality that Medicaid fraud is the most lucrative business model in the dental industry. On the backs of disadvantaged children, many a fortune has been made.

However, on very rare occasion, it all blows up in the faces of offenders.

Malouf’s attorney, Valor Equity Partners, and the Texas Orthodontic Association all declined to make any statements about this story. 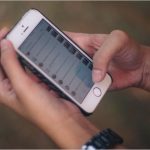 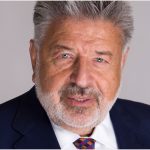