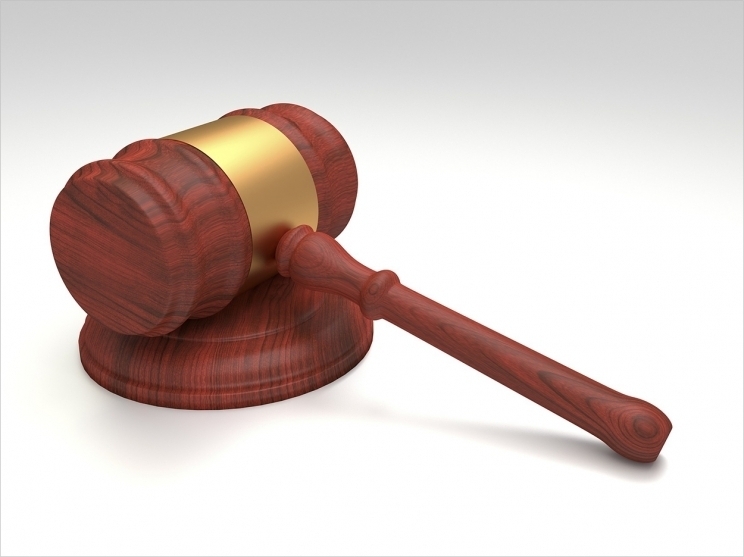 Yun Sup Kim, a dentist in the St. Louis area, has been sentenced to 12 months and one day in federal prison after pleading guilty to three counts of healthcare fraud in February.

Federal authorities initiated a regulatory audit in 2015 after claims data showed that Kim had performed more cavity fillings and surgical tooth extractions than nearly any other dentist in Illinois.

Between August 2014 and December 2017, Kim had repeatedly submitted false bills for cavity fillings and surgical tooth extractions, investigators said. Court records list more than 1,300 patients for whom Kim falsely claimed to have performed eight or more cavity fillings in a single day, according to the Southern District of Illinois United States Attorney’s Office.

Kim conceded in court that he did not actually numb, drill, and fill cavities in those teeth. He further admitted billing simple extractions to Medicaid as if they had been surgical extractions, which are more expensive, and confessed that he had falsified dates of service on numerous occasions to evade Medicaid billing rules for dental sealants.

In April, as part of his plea agreement, Kim agreed to enter a consent decree revoking his license to practice dentistry in Illinois. His sentence also includes restitution to Illinois Medicaid and Medicaid managed care organizations in the amount of $671,845.20, which he has already paid in full.

United States District Judge Staci M. Yandle found these factors mitigating but also emphasized the need for a period of incarceration to deter other healthcare practitioners from committing the same offense.

Yandle observed that many of Kim’s Medicaid-eligible patients were physically harmed by his failure to provide proper dental care and that he had not demonstrated any remorse for his conduct.

Kim was ordered to self-surrender for his prison term on November 13, 2020. A one-year term of supervised release also was imposed.

The investigation was conducted by the Illinois State Police Medicaid Fraud Control Unit, the US Department of Health and Human Services Office of Inspector General, and the Federal Bureau of Investigation. Assistant US Attorney Nathan D. Stump prosecuted the case. 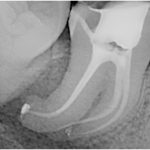 Previous post A Short Case Study: A Large PAP Close to the IANB 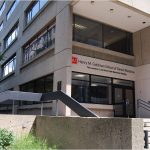