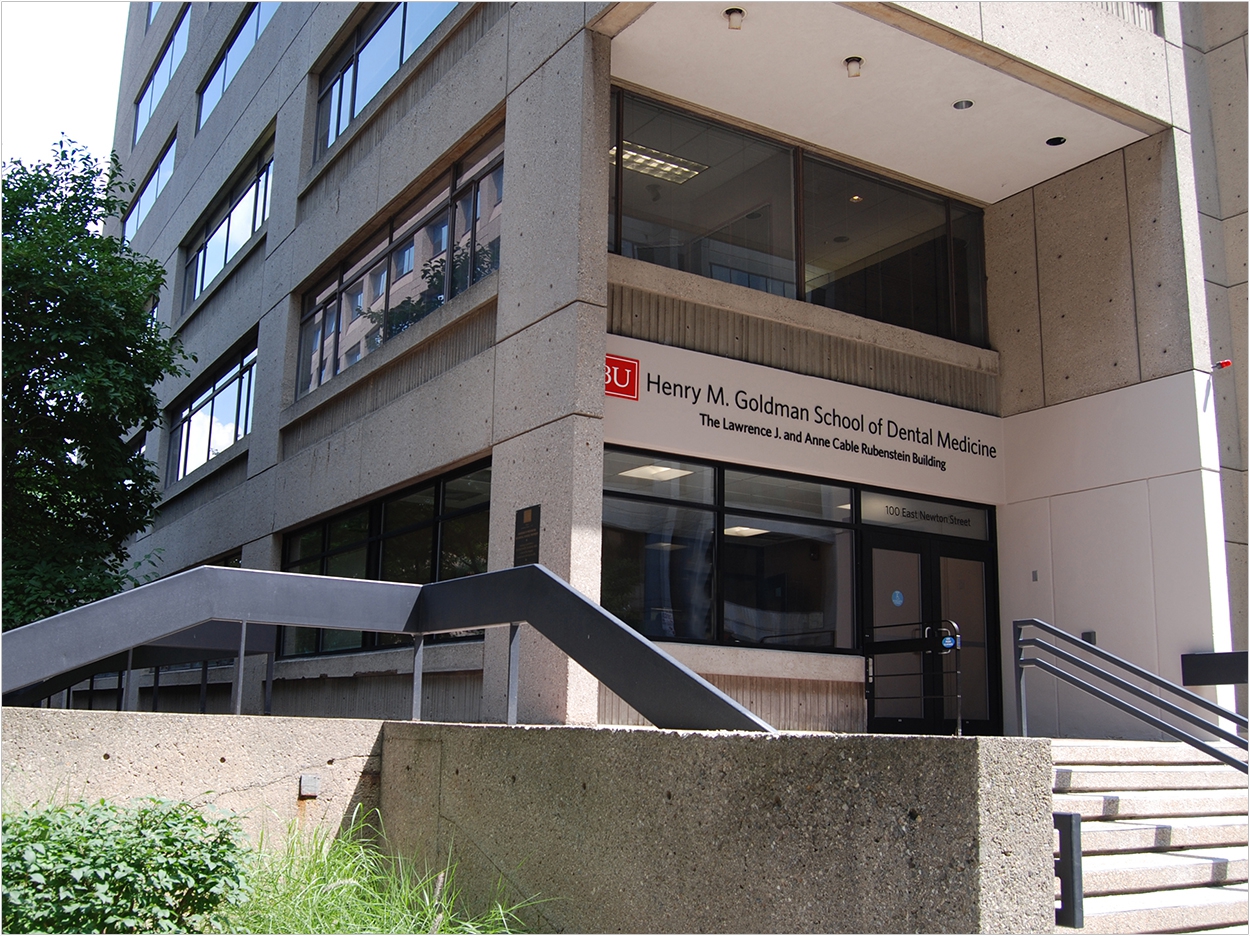 The Boston University Henry M. Goldman School of Dental Medicine (GSDM) has launched the Diversity, Equity, Inclusion & Belonging Committee (DEIBAC) to assess the current diversity and inclusion climate at the school and to nurture an inclusive and welcoming campus.

“Diversity is an important cornerstone of GSDM,” said Dean Jeffrey W. Hutter. “And it certainly is very important that we ensure that we’re creating a welcoming and inclusive environment for all members of our community.”

DEIBAC aims to evaluate the current climate of GSDM while fostering an environment where individuals of all backgrounds feel welcome and included.

“It was formed to act as a go between students, faculty and staff, and administration,” said Dunham. “The idea was to get input from all of our workforce [and] to get it to administration so we could make changes as necessary to create a more comfortable climate for our diverse population.

Grace Elson, assistant director of academic affairs, is one of the members of GSDM’s staff on the DEIBAC committee. She said that the committee should be looking at things from a systematic point of view, focusing not only on diverse populations but whether the school as created an atmosphere that is welcoming.

“I think that it’s important to have a diversity committee in place because you can say, ‘We have this many people working in this area,’ but they never get promoted, or they don’t have this sense of belonging at GSDM. And I think that DEIBAC is an effort to change that,” Elson said.

Rhyan Townes, a member of the class of 2023, joined the committee to help aid in growing diversity at GSDM.

“I felt like Dr. Dunham did a really good job, He made it very attractive to come here and that our voices would be heard even though maybe our numbers aren’t as high as we would like,” Townes said. “I feel like we are aiming towards to right direction.”

Committee member Philip Washington, a member of the class of 2022, stressed the importance of mentorship for dental students.

“When I was first here… there was, of course, mentorship, and I could go to Assistant Dean Dunham whenever I needed to,” said Washington.

“I tried to be that kind of leader towards Rhyan and the younger classes, but it’s kind of hard when you’re in different classes and we all have different curriculums,” he said.

“I think this [mentorship] is very important because sometimes you just need somebody who looks like you saying ‘It’s okay, it’s going to be all right, here’s what you got to do,’” said Washington.

Recent events in the United States have heightened the importance of DEIBAC’s work, the school said. Dunham and other members of the committee are focused on channeling the energy and momentum that the school and the country have seen around social justice and race into initiatives and a continued, open dialogue at the school, GSDM said.

“During a DEIBAC meeting, we spoke about the current climate in the US—George Floyd, Breonna Taylor, everything that was happening in Boston and the US—then dialed it in to the dental school, to see what could we at the dental school be doing to be a welcoming and inclusive environment,” said Lisa Collings, assistant director of the International Elective Exchange.

On June 22, Dunham and Collins cohosted an open discussion with the GSDM community on coping with social climates. The forum was open to faculty, staff, residents, and students.

“The reaction was positive overall. There was a lot more student commentary than I had expected,” said Dunham. “And that was heartening, because, in a nutshell, after that town hall, I heard that we need to do more of these.”

Additionally, DEIBAC worked with student members of the Student National Dental Association to start a journal club where students meet to review articles and discuss them.

“From the survey, students felt like this was a positive way to have their voices heard,” said Dunham. “Some of the issues that students are having that are around racial inclusion in particular are not new. They just transformed to meet the times. And that’s one of the reasons why as a group we want to analyze what’s going on.”

DEIBAC also promotes groups like the Rainbow Alliance, a newly formed social and discussion group for staff members at GSDM who identify as LGBTQIA+ or as allies of the LGBTQIA+ community.

Collins also is one of the cofounders of the Rainbow Alliance.

“I think that there’s just something about being part of the LGBT community group that is unique and so I think it just… nice to have a space where someone could come and talk,” Collins said.

In the future, Dunham said that he hopes DEIBAC can work to both grow and mentor the next generation of healthcare providers.

“I’m hoping to see the organization grow leaders that will come back to the school,” said Dunham. “That’s always been a part of my mission even before the office was kind of defined as DEIBAC. So that work I’m still doing, but I’m just trying to amplify it through DEIBAC.” 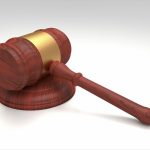 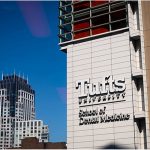