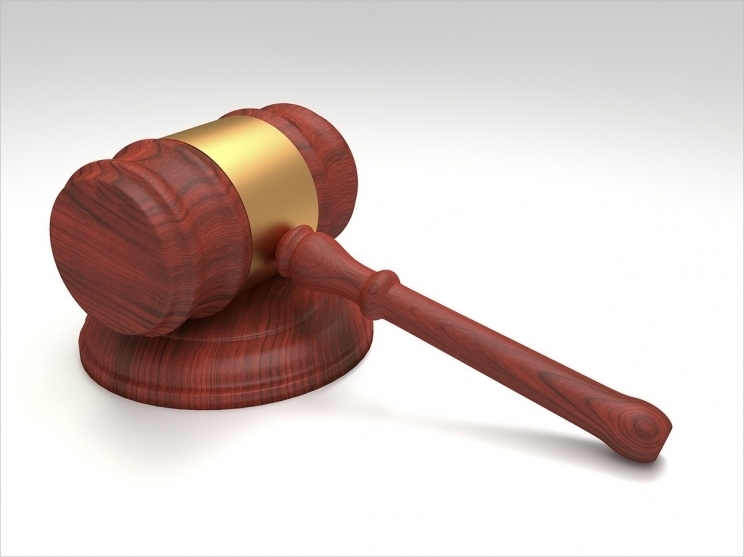 Thomas H. Alms of Mount Vernon, Missouri, has pled guilty to committing a class C felony of Medicaid fraud, following an investigation and prosecution by the office of state Attorney General Eric Schmitt. Alms was ordered to repay $200,000 to the Medicaid program and surrender his license to practice dentistry. He also has been placed on probation for five years.

“The Medicaid program provides health benefits to low income families who don’t have access to healthcare,” said Schmitt. “Cheating the system is actually cheating all the Missourians who rely on Medicaid and the taxpayers of the state of Missouri. When we find cases of Medicaid fraud, we will take action.”

Also, a grand jury has charged Alms and his wife Laura with felony stealing and arson, according to the Lawrence County Record. Criminal complaints claim that the pair set fire to Alms’ dental clinic on or around January 2, 2018, and reported the fire to their insurance company as an accident, collecting at least $25,000.

Laura Alms additionally has been charged with two counts of witness tampering, with the complaint alleging that she told to prospective witnesses not to speak to law enforcement about the alleged arson. Thomas Alms is further accused of billing a private insurance company for services that weren’t provided, with one grand jury count of felony stealing.

Thomas and Laura Alms were arraigned on all the charges facing them and booked into the Lawrence County Jail. They were released on $40,000 bail and are scheduled to appear in court again on Monday, May 13. 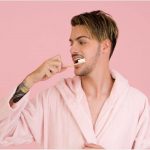 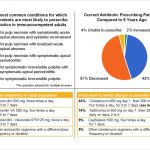