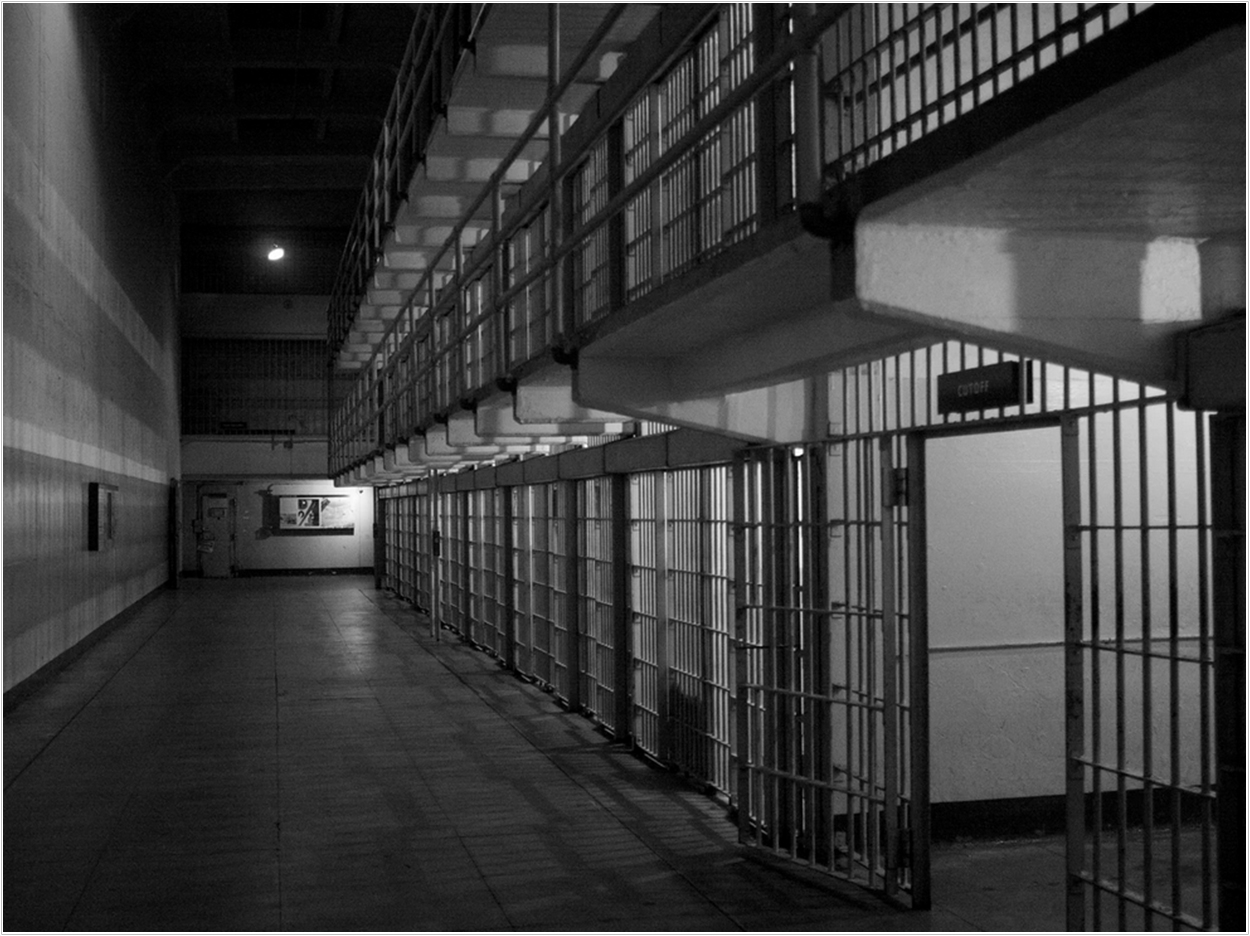 Luis Omar Vargas has been sentenced to two years in prison for defrauding health insurance companies by billing for false claims, billing for claims that he performed as an unlicensed provider, and for conspiring to pay kickbacks to his patients, according to Geoffrey S. Berman, the United States Attorney for the Southern District of New York.

From 2012 through November 2017, Vargas and others conspired and participated in a scheme to defraud insurance providers of more than $2 million in the Southern District of New York, prosecutors report. Vargas and others induced patients to be seen at a dental clinic on the Upper West Side of Manhattan by offering patients a $25 cash kickback.

Vargas was convicted after a two-week jury trial before US District Judge Ronnie Abrams, who imposed the sentence. In addition to the prison term, Vargas, 46, of Roselle, New Jersey, was sentenced to two years of supervised release and ordered to pay $959,150 in restitution. 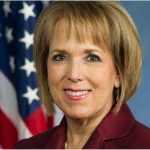 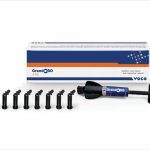