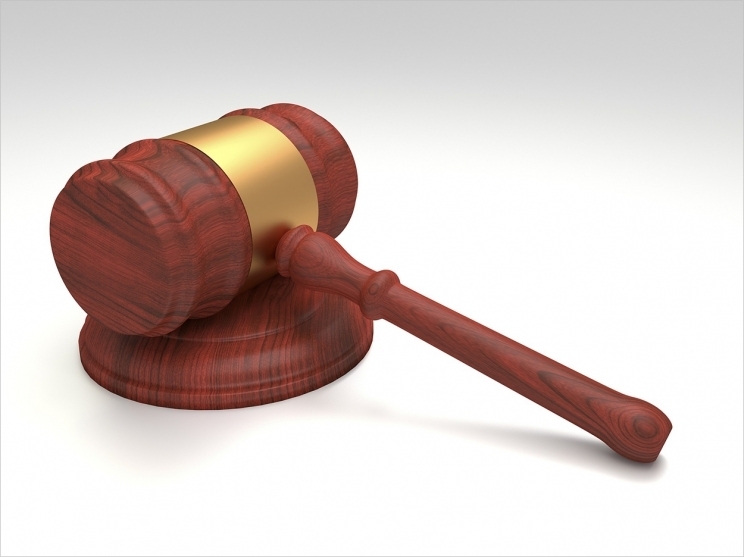 “Luis Omar Vargas defrauded taxpayer-funded health insurance plans and his patients by posing as a dentist licensed to practice when he was not. Vargas billed for services he never performed and induced his patients to visit his dental clinic by providing them kickback payments,” said Geoffrey S. Berman, US Attorney for the Southern District of New York.

“Now, for his fraud and abuse of the system, Vargas stands convicted of three crimes and faces a substantial term in prison,” Berman said.

From in or around 2012 through at least November 2017, Vargas and others conspired and participated in a scheme to defraud insurance providers of more than $2 million in the Southern District of New York and elsewhere. More than $400,000 of these charges were billed to Medicaid.

Vargas and others induced patients to be seen at Dental Express Broadway on the Upper West Side of Manhattan by offering them a $25 cash kickback to undergo minimal dental procedures. Once the patients were in the door, Vargas and his coconspirators charged insurance companies for services that were never performed and for services performed by Vargas that he was not licensed to perform. 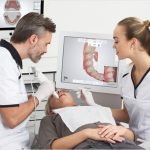 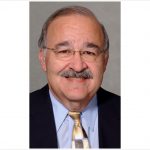