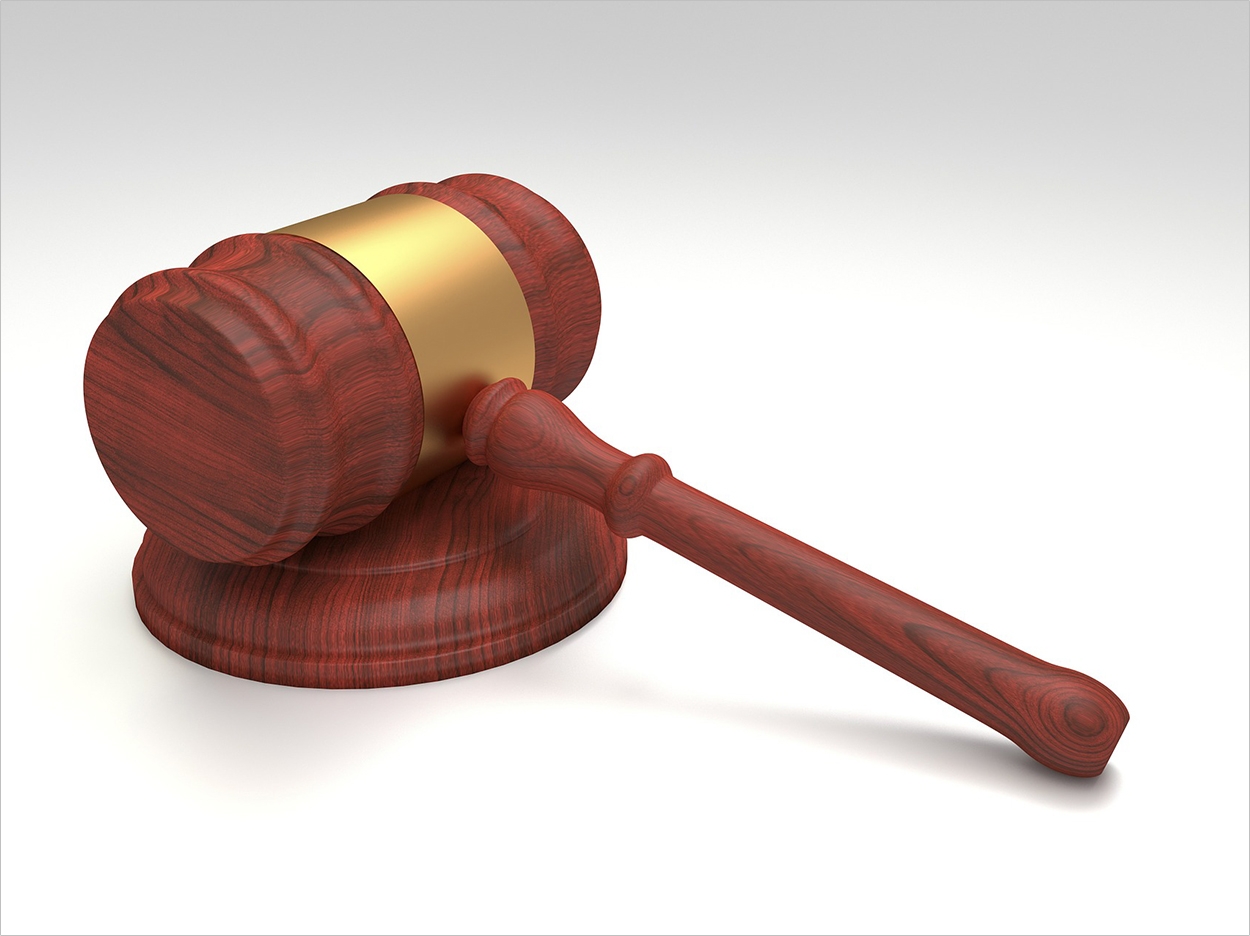 A dentist practicing in the Omaha metropolitan area has been indicted on multiple counts of healthcare fraud for submitting claims to and receiving reimbursement from Nebraska Medicaid for services he did not provide. The charges were levelled as part of sweeping action by the Medicare Fraud Strike Force on Thursday—its largest action ever—involving more than 412 defendants across 41 federal districts and more than $1.3 billion in false billings.

“Too many trusted medical professionals like doctors, nurses, and pharmacists have chosen to violate their oaths and put greed ahead of their patients,” said US Attorney General Jeff Sessions. “Amazingly, some have made their practices into multimillion-dollar criminal enterprises. They seem oblivious to the disastrous consequences of their greed.”

The indictment alleges that Gregory L. Garro Jr., DDS, received $82,554 between February 2013 and January 2016 for 129 claims of dental services that he did not provide, including services for patients who refused to be seen and dentures he did not provide. He was charged with 24 counts of healthcare fraud, with a maximum penalty on each count of 10 years of incarceration and a $250,000 fine. He will appear in federal court in Lincoln on July 24.

“The United States Attorney’s Office for the District of Nebraska, in conjunction with the Nebraska Attorney General’s Office, work closely on several issues related to healthcare fraud and opioid abuse in Nebraska,” said Acting US Attorney Rob Stuart. “This case in particular demonstrates the abuses of healthcare fraud that cost taxpayers billions of dollars and also shows the level of cooperation we see in Nebraska between state and federal prosecutors.”

The Attorney General’s Office notes that nearly every healthcare fraud scheme requires a corrupt medical professional before Medicare and Medicaid can pay fraudulent claims. So, the office reports, aggressively pursuing these professionals deters others from attempting the same schemes while ensuring that their licenses no longer can be used to bilk the system.

“Healthcare fraud is a problem nationwide, and Nebraska is not immune from it,” said Nebraska Attorney General Doug Peterson. “Our office is pleased to work with our federal partners to protect Nebraska’s Medicaid program from unscrupulous providers.”

The Medicare Fraud Strike Force operations are part of a joint initiative between the Department of Justice and Health and Human Services to prevent and deter fraud and enforce current anti-fraud laws around the country. Since its March 2007 inception, it has charged more than 3,500 defendants who collectively have falsely billed Medicare for more than $12.4 billion. Complaints and indictments are allegations, though, and all defendants are presumed innocent unless and until proven guilty. 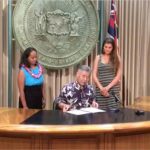