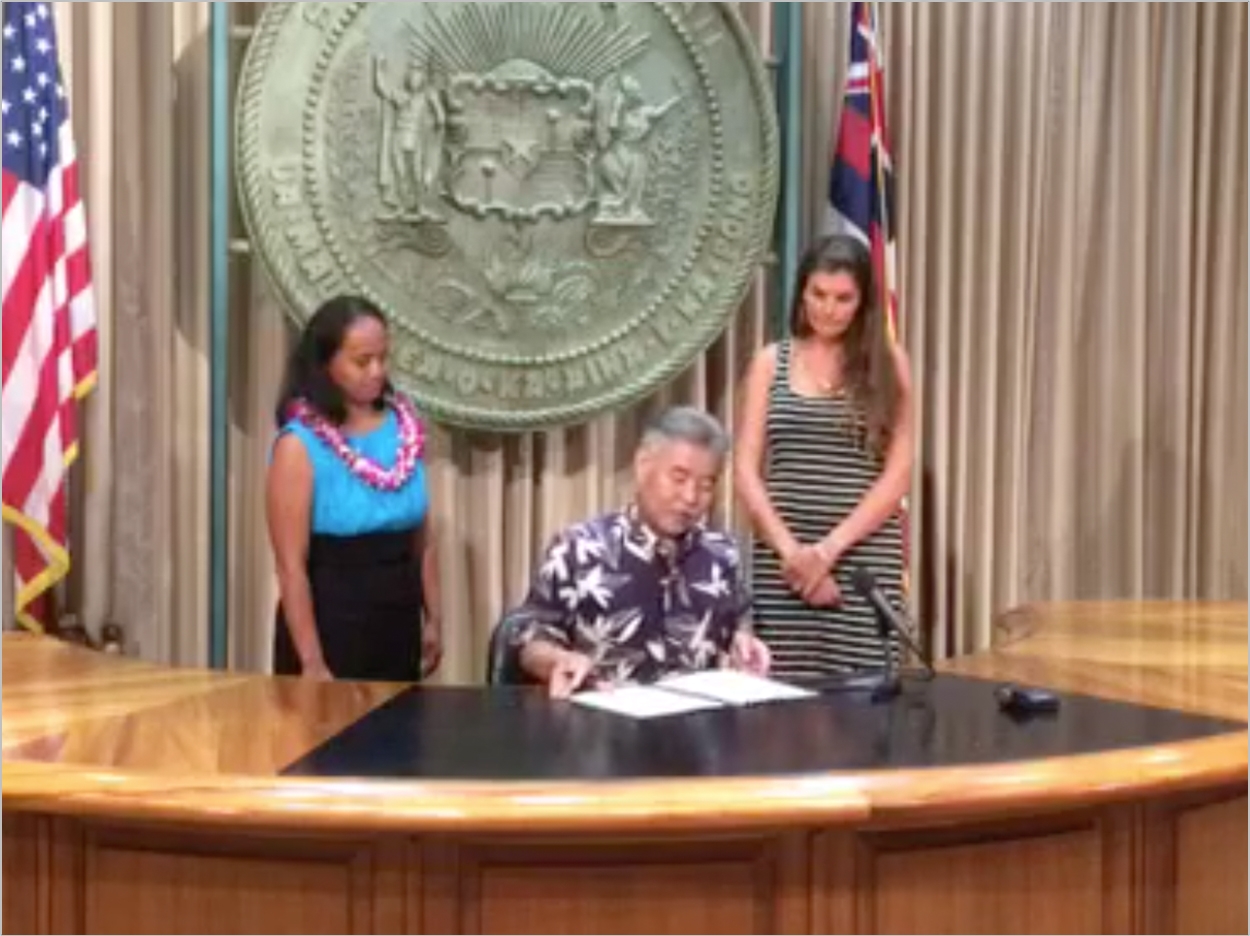 Governor David Y. Ige of Hawaii has signed “Finley’s Law,” which requires dentists who administer anesthesia or sedation to post contact information to verify their licensure and authorization to administer that anesthesia and sedation. The law is named after Finley Boyle, a young girl who died in January of 2014 after receiving sedation before restorations and root canals at a dental practice in Kailua.

“Modern healthcare has really advanced to the point that complex and challenging procedures can seem to become routine. But administration of anesthesia and sedation is dangerous and can be dangerous, especially when it’s offered to children, who are vulnerable to large doses, which can have adverse impact,” said Ige.

Previously, the Hawaii Board of Dental Examiners was authorized to conduct inspections and evaluations of facilities, equipment, and personnel of those applying for written authorizations or permits to administer general anesthesia, deep sedation, or moderate (conscious) sedation, but such inspections were not mandatory.

Also, the law specifies the requirements that licensed dentists must meet to administer general anesthesia, deep sedation, or moderate sedation. These requirements must be met before dentists can receive the written authorization or permit for administering the anesthesia or sedation.

The law further requires these offices to display contact information for the consumer resource center of the department of commerce and consumer affairs’ regulated industries complaints office so consumers can verify that dentists are licensed and hold current authorization to administer anesthesia or sedation. Information on complaints must be displayed as well.

“If better standards had been in place, the tragic death of 3-year-old Finley Boyle might have been prevented,” said Ige. “This measure really is an attempt to make sure this tragedy will not be repeated.”

According to the Hawaii Legislature, the girl had received the maximum dose of 5 different sedatives. Subsequently, she stopped breathing and suffered both a heart attack and brain damage. She died in hospice a few weeks later. Dentist Lilly Geyer did not have formal training in administering sedatives to children, though her office was advertised as a pediatric practice.

In September of 2016, Geyer was indicted by a grand jury on 37 counts, including manslaughter, medical assistance fraud, assault, and prohibited acts related to controlled substances. The indictment was based on events involving patients including Finley between October through December 2013 and April 2016. Geyer pleaded not guilty.

“House Bill 561 is a definite standout as one of the most important consumer protection measures that this legislature has passed in a long time,” said State Representative Della Au Belatti. “We are very hopeful that this will prevent any other tragedies, and we hope that this is truly a legacy for Finley, that she did not die in vain but that she has made Hawaii a better, better place.”

“This bill is extremely important to me, and I just wanted to thank everybody that was instrumental in helping it pass and supporting it,” said Ashley Puleo, Finley’s mother. “And I look forward to working with everybody in the future and continue to protect our children.” 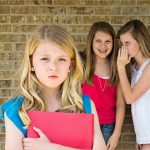 Previous post Adolescents with Bruxism May Be Victims of Bullying 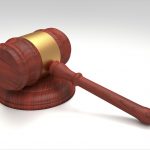