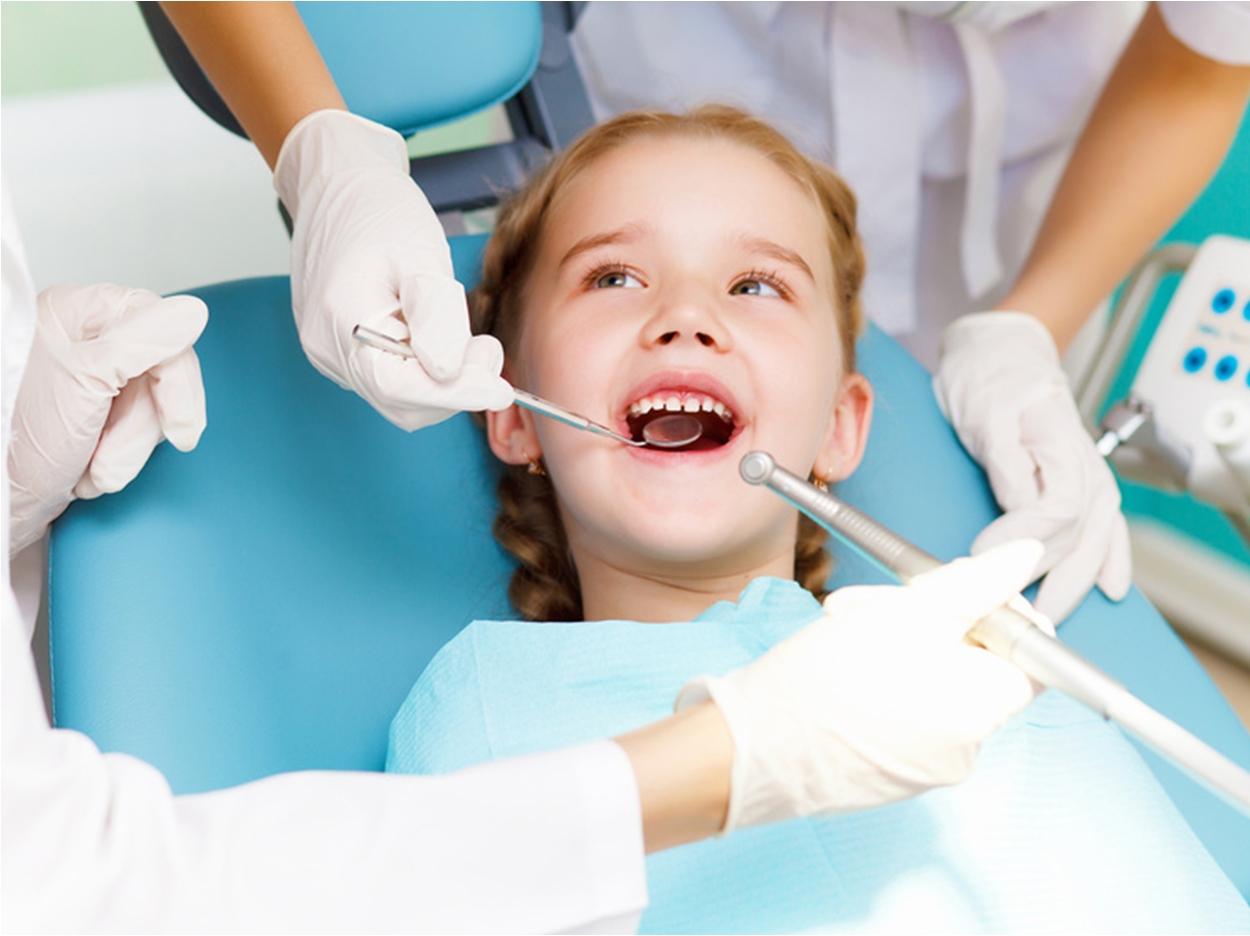 By kindergarten, 40% of children have been diagnosed with early tooth decay or cavities, reports the American Dental Society of Anesthesiology. Children at that age face significant anxiety in going to the dentist, though, which is why many practitioners use sedatives in treating them. Researchers at the Ohio State University in Columbus recently investigated common anesthetic regimens to determine the best course of care for reducing anxiety and uncooperative behavior in young patients to improve treatment.

Midazolam is the most commonly used pediatric sedative. The researchers examined the use of oral midazolam alone, nasal midazolam, and oral midazolam in combination with other sedative and analgesic medications in 650 cases during a 24-month period in a hospital-based pediatric dental clinic staffed by pediatric dentistry residents. The subjects included 333 boys and 317 girls. Success rates were determined by procedure completion, behavior during sedation, sedation effectiveness, and number of teeth treated.

Though the cases all were short in duration, all 3 regimens had completion rates of more than 85%. Oral midazolam alone was the most effective, followed by nasal midazolam and then the combinations. Fewer than 4% of cases involved post-procedural nausea or vomiting, and 62% of those involved the combination regimen. Paradoxical reaction, where the sedative caused the opposite effect due to the loss of emotional control, was only present in 6% of cases, with no significant difference among the regimens.

Overall, the researchers found all 3 regiments to be effective and safe for children undergoing dental procedures, with minimal side effects. The study, “Safety and Efficacy of 3 Pediatric Midazolam Moderate Sedation Regimens,” was published in Anesthesia Progress. 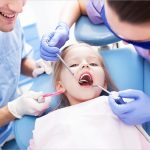 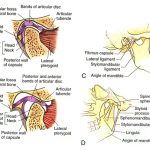