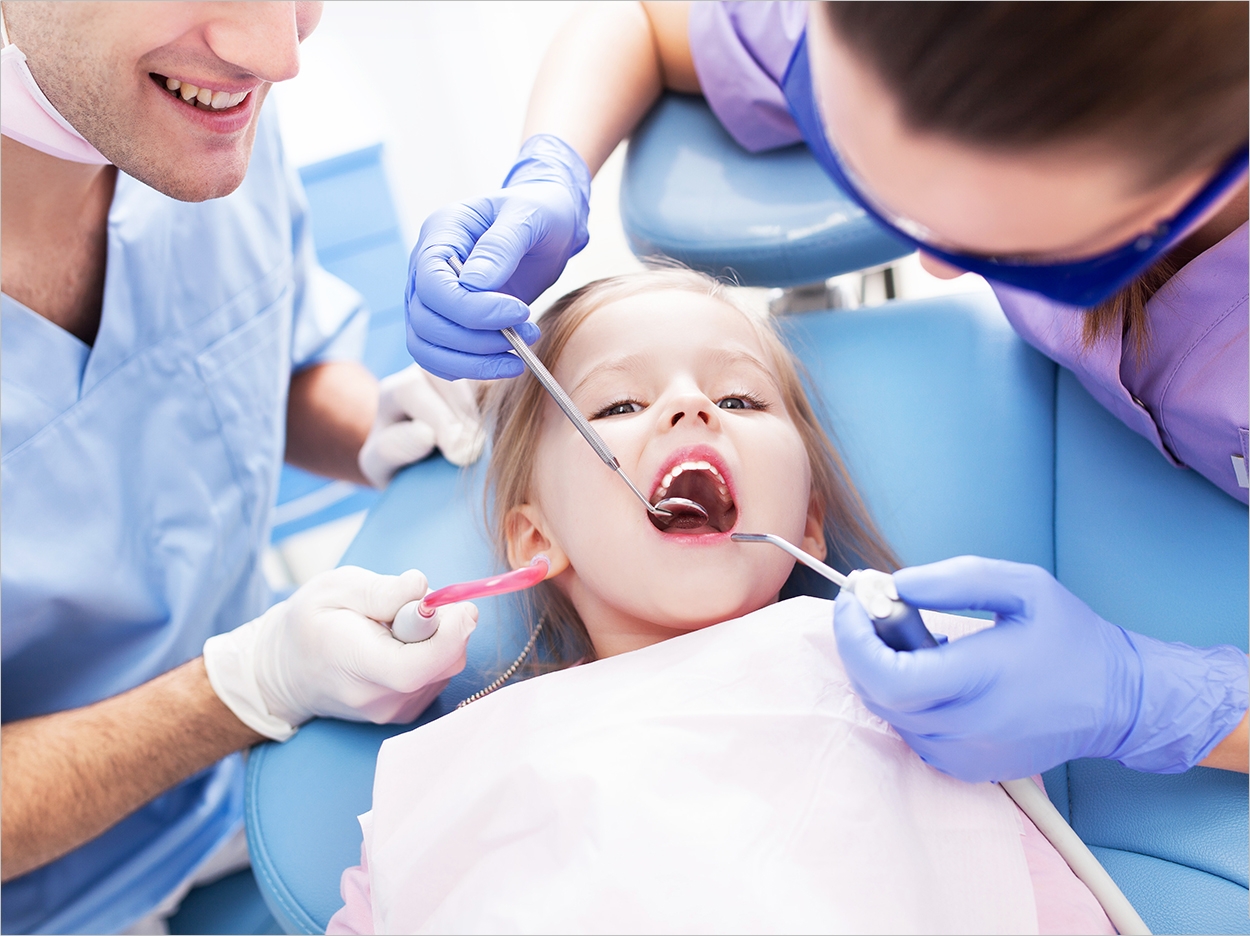 The UCSF study was a Phase III multi-site double-blinded randomized placebo-controlled trial with a pair of parallel groups and primary endpoint of caries inactivity 14 days after the intervention. Conducted in community settings in Oregon, 36 subjects were treated with a placebo, while 30 were treated with SDF. The researchers completed follow-up evaluations of 64 of the subjects.

The subjects treated with SDF showed a 0.72 mean fraction of arrested caries, while those who received a placebo only showed a 0.05 mean fraction, which the researchers called a significant difference. While there were 4 adverse events in each group, none were attributed to the SDF. The researchers then concluded that topical SDF was effective and safe in arresting dental caries in preschool children.

The Brazilian researchers reviewed 9 electronic databases, 4 registers of ongoing trials, and the reference lists of identified review articles to examine if SDF application results in caries prevention. They found 49 publications addressing randomized or quasi-randomized trials on SDF for caries prevention in primary teeth with at least 12 months of follow-up. After further review for potential bias, 4 trials met their inclusion criteria. 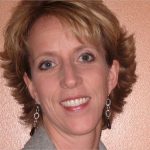 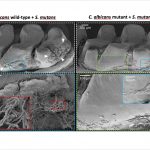