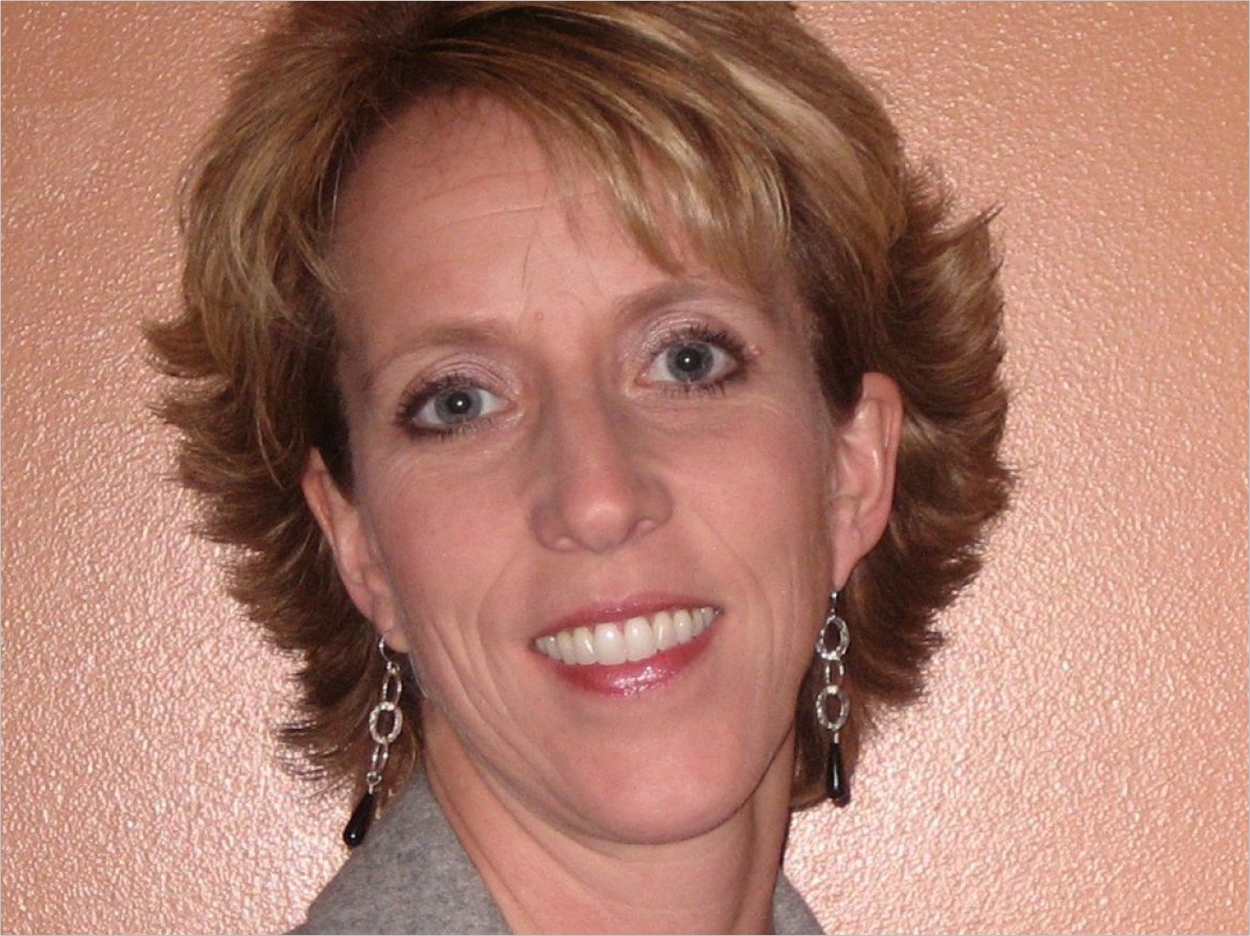 The American Dental Hygienists’ Association (ADHA) installed its 2017-2018 officers at its 94th Annual Conference in Jacksonville, Fla. Tammy Filipiak, RDH, MS, of Mosinee, Wis, will serve as the organization’s president.

“In our changing healthcare environment, ADHA is working tirelessly to support our members in every stage of their career,” said Filipiak. “I am privileged to collaborate with this great leadership team to move the organization and profession forward.”

A member of the ADHA since 1986, Filipiak has served the organization as a council member and chair, as a member of the task force that developed the Standards for Clinical Dental Hygiene Practice, and as District VII trustee.

Also, Filipiak has held a number of leadership positions within the Wisconsin Dental Hygienists’ Association, including a term as the organization’s president. She received a presidential citation from the ADHA in recognition of her leadership and vision as well.

Filipiak succeeds Betty Kabel, RDH, BS, of Fort Walton Beach, Fla, as president. Kabel will remain on the Board of Trustees serving both as ADHA immediate past president and as the 2017-2018 chair of the ADHA Institute for Oral Health. 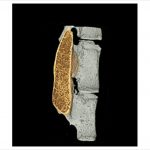 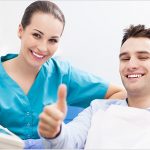