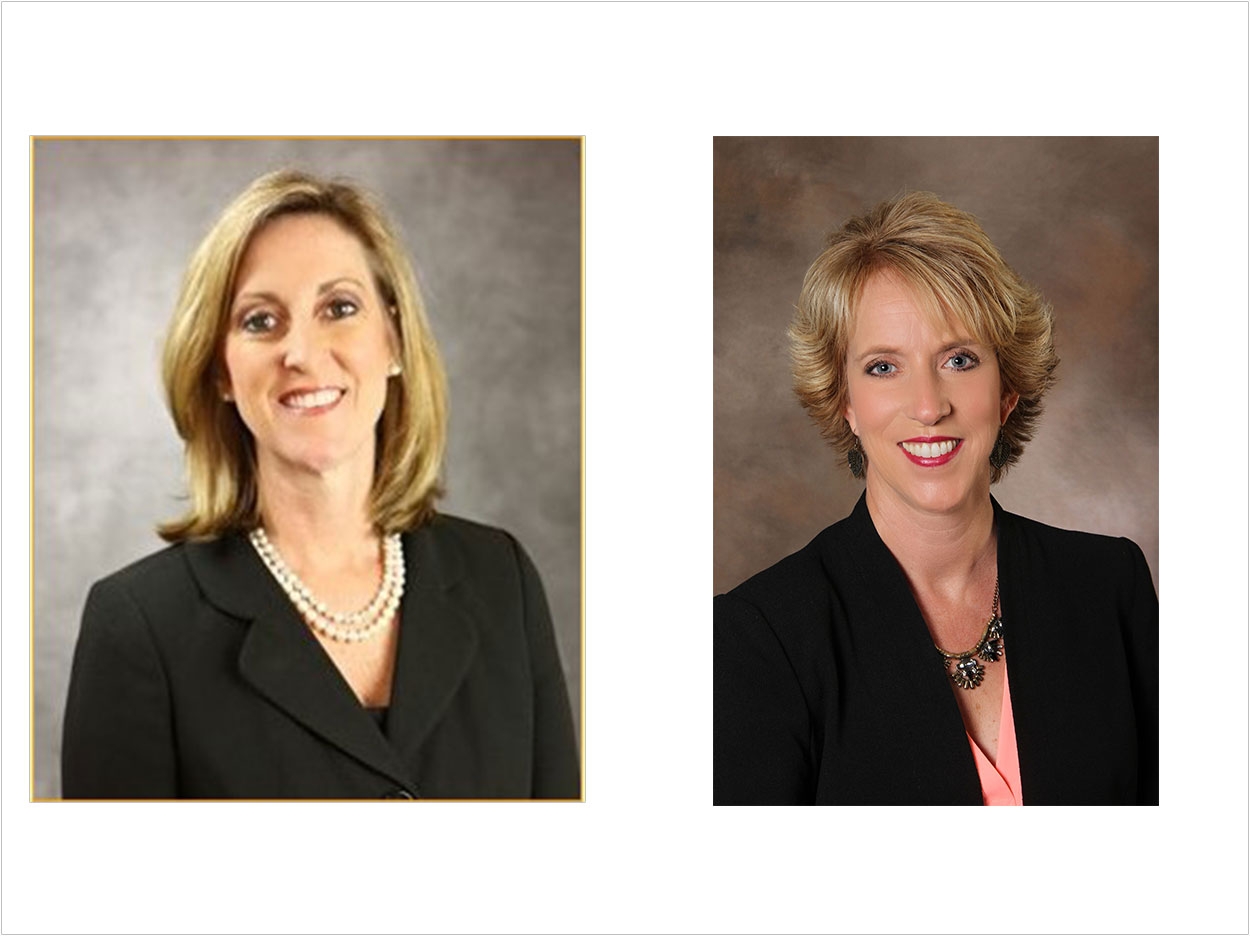 The American Dental Hygienists’ Association (ADHA) has installed Betty Kabel, RDH, of Fort Walton Beach, Fla, as its president for 2016 to 2017. The organization also installed its other officers during its 93rd Annual Session last week in Pittsburgh.

“It is truly an honor to represent my colleagues in the coming year,” said Kabel. “I look forward to collaborating with all those in healthcare as we strive to do what’s best for the patients we serve.”

Kabel has been a member of the ADHA since 1992, serving in leadership positions at the local, state, and national levels. She also founded her local component, the Emerald Coast DHA, in 1998. In 1997 and 1998, she served as president of the Florida Dental Hygiene Association (FDHA).

Currently, Kabel manages a dental outreach program for a federally qualified health center in Florida, where she developed and implemented a school-based prevention program that provides preventive services and dental outreach to elementary school children.

Kabel succeeds Jill Rethman, RDH, of Prescott, Ariz, as president. Rethman will remain an ADHA officer, serving as both ADHA immediate past president and as chair of the ADHA Institute for Oral Health. 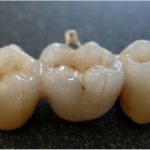 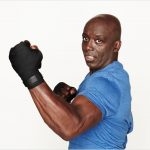