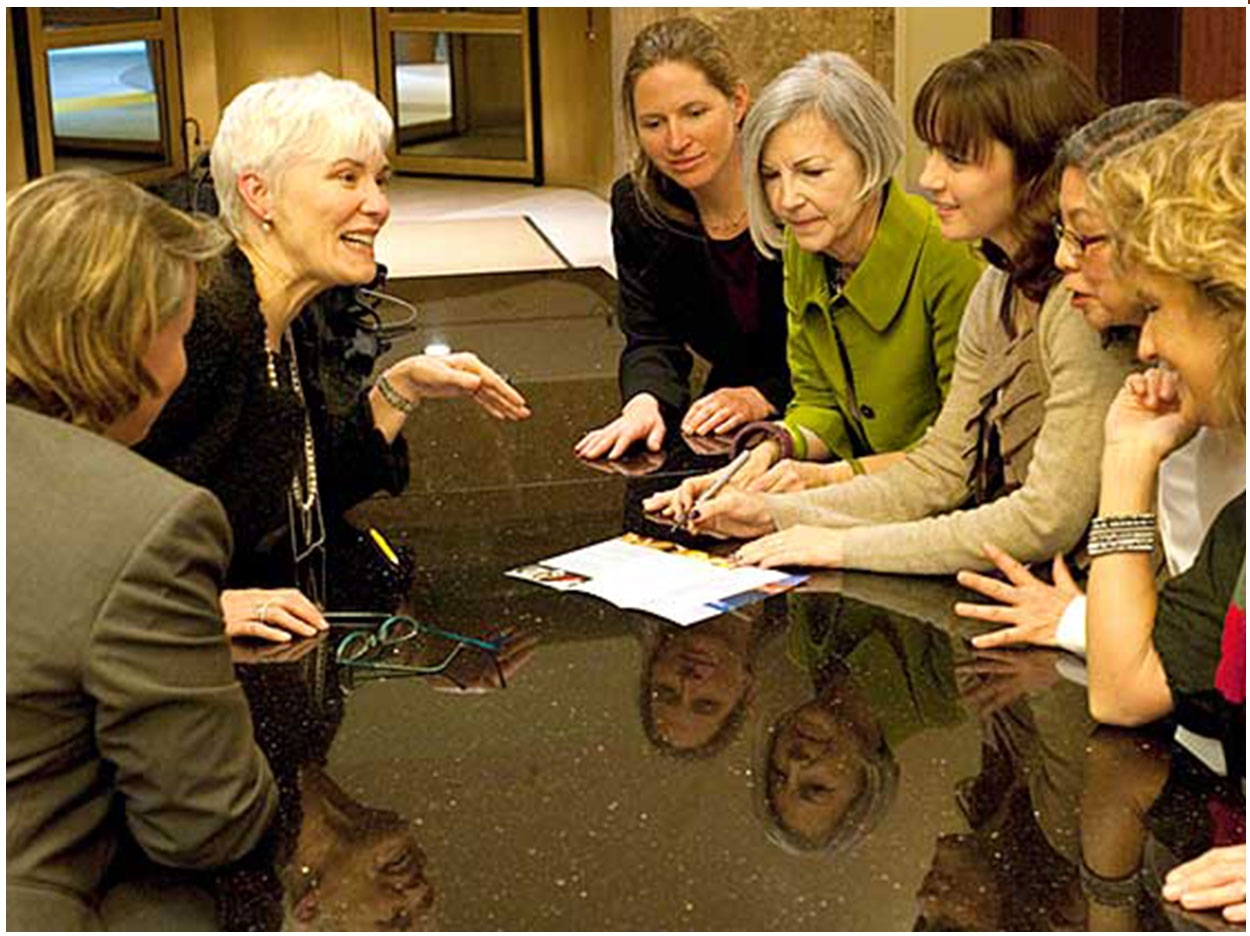 Dr. Margaret “Peg” M. Walsh, RDH, EdD, has died. She was known for her pioneering work as a national and international leader, educator, and researcher in dental hygiene, community-based oral disease prevention, and tobacco cessation.

“Dr. Walsh was an unrelenting advocate for dental hygiene education and in furthering the standards of dental hygiene practice,” said Jill Rethman, RDH, BA, president of the American Dental Hygienists’ Association (ADHA). “An icon in our profession, she always promoted the highest quality care for patients and fought tirelessly to ensure that many received such care.”

Walsh was a professor emerita in the department of preventive and restorative dental sciences at the University of California San Francisco (UCSF) School of Dentistry, teaching dental hygiene students for more than 30 years. From 1986 to 1992, she chaired the school’s division of dental hygiene. In 2008, she began developing the school’s master of science degree program in dental hygiene.

“We often hear the term ‘visionary’ to describe someone who can see things as they should be,” said Rethman. “Peg epitomized the term. Her countless efforts and contributions will live on in the students she taught, the individuals she helped, and the colleagues she inspired.”

The UC Office of the President and the UC Board of Regents approved the master of science degree program in 2010, and 12 graduate learners enrolled in the summer of 2011. Walsh served as the program’s director and continued her work there, mentoring others to assume her role’s responsibilities, for the past few years before resigning her position only last week.

Since 1986, Walsh had been researching tobacco use and cessation. She was the principal investigator for 5 large-scale, randomized controlled intervention trials funded by the National Institutes of Health and the California Tobacco-related Disease Research Program. She also was the principal investigator in a recent large-scale study on smokeless tobacco and rural high school males.

“Her passion and commitment to disease prevention and health promotion, especially in the area of tobacco cessation, were evident in the many programs and community services she was involve in and her contributions to dental research,” said Battrell.

“We mourn her passing, but know that because we were fortunate to have Peg touch our lives, she will always be with us,” said Rethman.

The UCSF Parnassus campus will host a celebration of Walsh’s life later, with details to come.

Where Do We Grow From Here?

Get Your Hygiene Patients “Off the Fence”

Alternative Forms of Tobacco and E-cigarettes: Harmful or Harm Reduction? 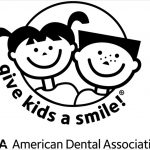 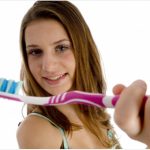