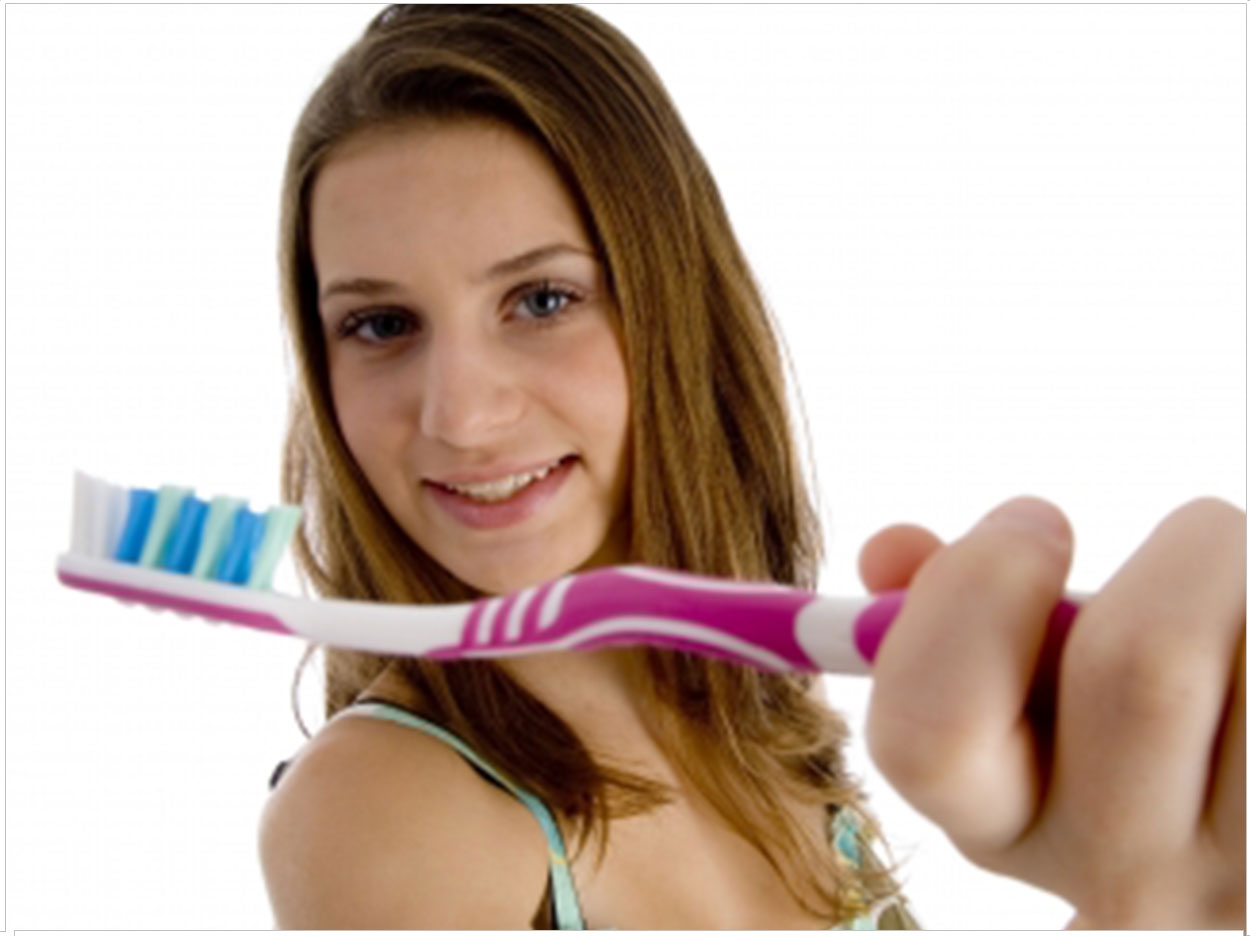 Consumers have plenty of choices when it comes to oral care, including manual and power toothbrushes. A team of researchers recently compared the long-term effects of brushing with oscillating-rotating power toothbrushes and ADA reference manual toothbrushes on pre-existing gingival recession.

The researchers assembled healthy subjects with pre-existing recession in a controlled, prospective, single-blind, parallel group study. After randomization, 55 of them brushed with a power toothbrush and 54 brushed with a manual toothbrush over the next 3 years. Using a standard fluoride toothpaste, each brushed for 2 minutes twice a day.

The study, “3-Year Randomised Study of Manual and Power Toothbrush Effects on Pre-existing Gingival Recession,” was written by Christof E. Dörfer and Hans-Jörg Staehle of Christian-Albrechts-University at Kiel in Germany and Diana Wolff of the University of Heidelberg in Germany. It was published by the Journal of Clinical Periodontology. 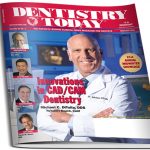 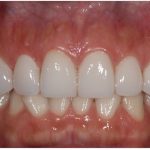