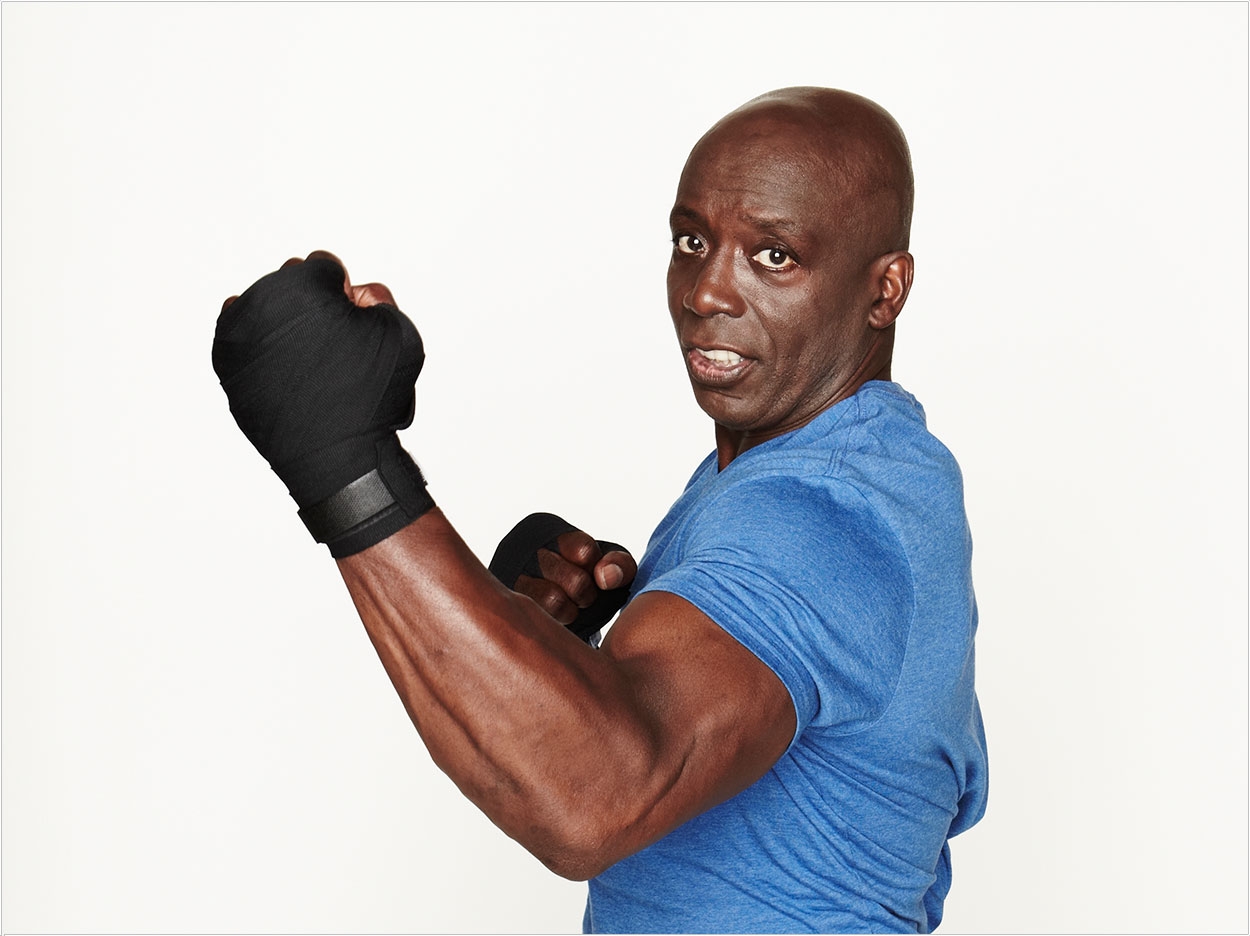 There’s good news for guests who don’t want to interrupt their workout routines while attending Dentsply Sirona’s SIROWORLD in Orlando in August. Billy Blanks, the founder of Tae Bo Fitness, will lead an exclusive one-hour workout at the event on Saturday morning, August 13. Later that afternoon, he will discuss his life and his ascent in the fitness industry during a 30-minute breakout session.

Tae Bo is an energetic martial arts workout regimen comprising lower-body movement and boxing. Blanks, who began studying the martial arts at the age of 11, is a 5-time Amateur Athletic Union Champion, an eighth-degree black belt in Tae Kwon Do, a grand master and black belt in 5 other martial arts, a 7-time Karate champion, and a former captain of the United States Karate Team.

Also, Blanks is a fitness instructor both in the United States and around the world, including workouts with US Armed Forces stationed in the Middle East and Africa. Meanwhile, the Billy Blanks Foundation helps high-risk individuals build the necessary skills to achieve their full potential professionally and personally.

What’s the Deal with Seinfeld at SIROWORLD 2016?

OneRepublic to Perform at SIROWORLD

Previous post 3-D Imaging in Endodontics: What, Why, and When 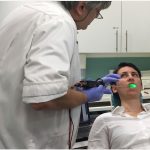