OneRepublic to Perform at SIROWORLD 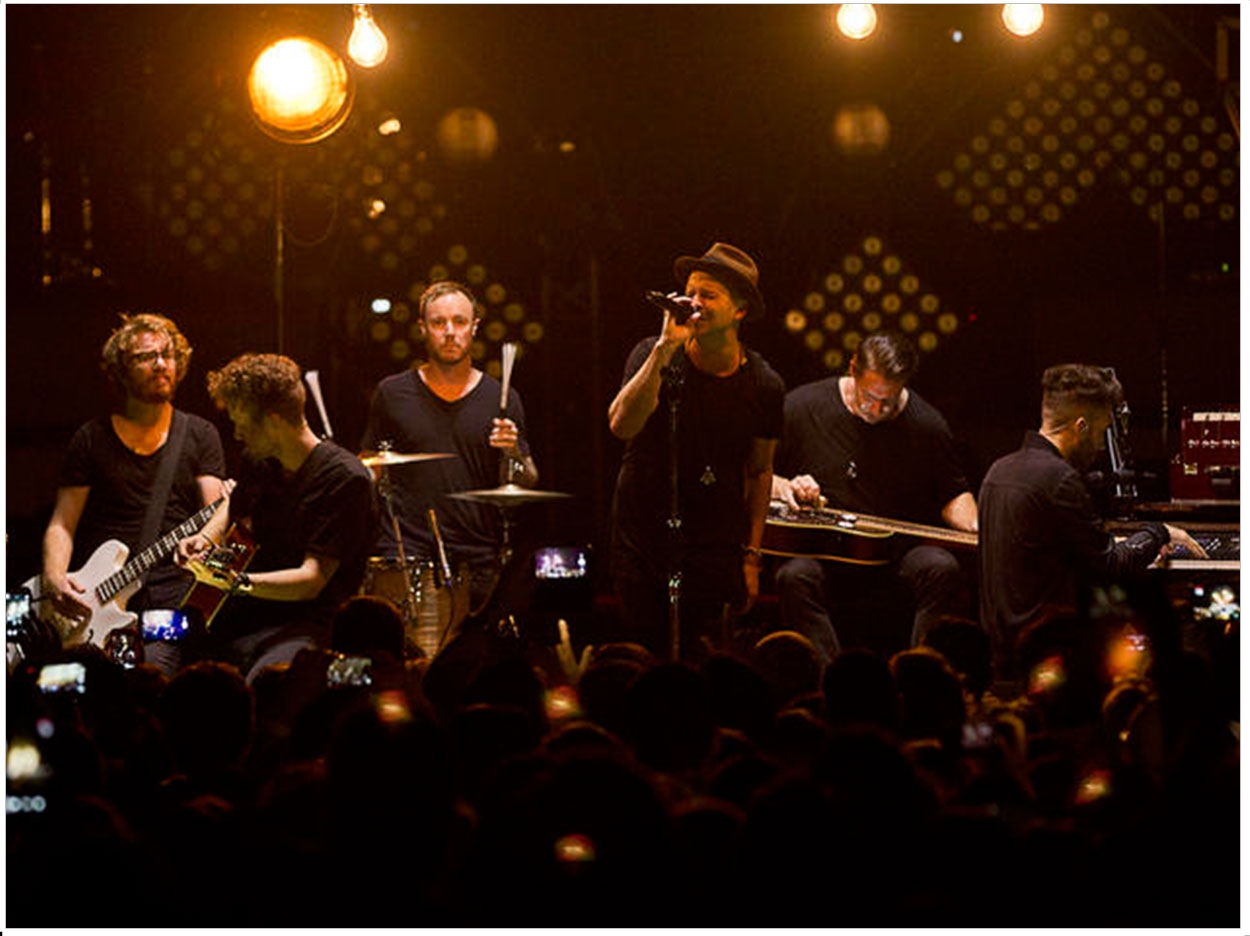 Grammy-Award nominated band OneRepublic will perform during Dentsply Sirona’s inaugural SIROWORLD event at the Rosen Shingle Creek Resort in Orlando on Friday, August 12. The pop-rock group is known for its debut single “Apologize” and its 2013 hit “Counting Stars.”

“We set the bar high with a musical performance by Train at the legendary CEREC 30th Anniversary Celebration in September and we’re looking forward to another outstanding performance by the hugely talented band, OneRepublic!” said Michael Augins, Dentsply Sirona group senior vice president for the United States commercial organization. 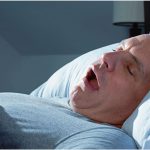 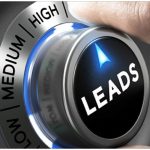 Next post Attract the Right Patients with Lead Generation
0 Shares