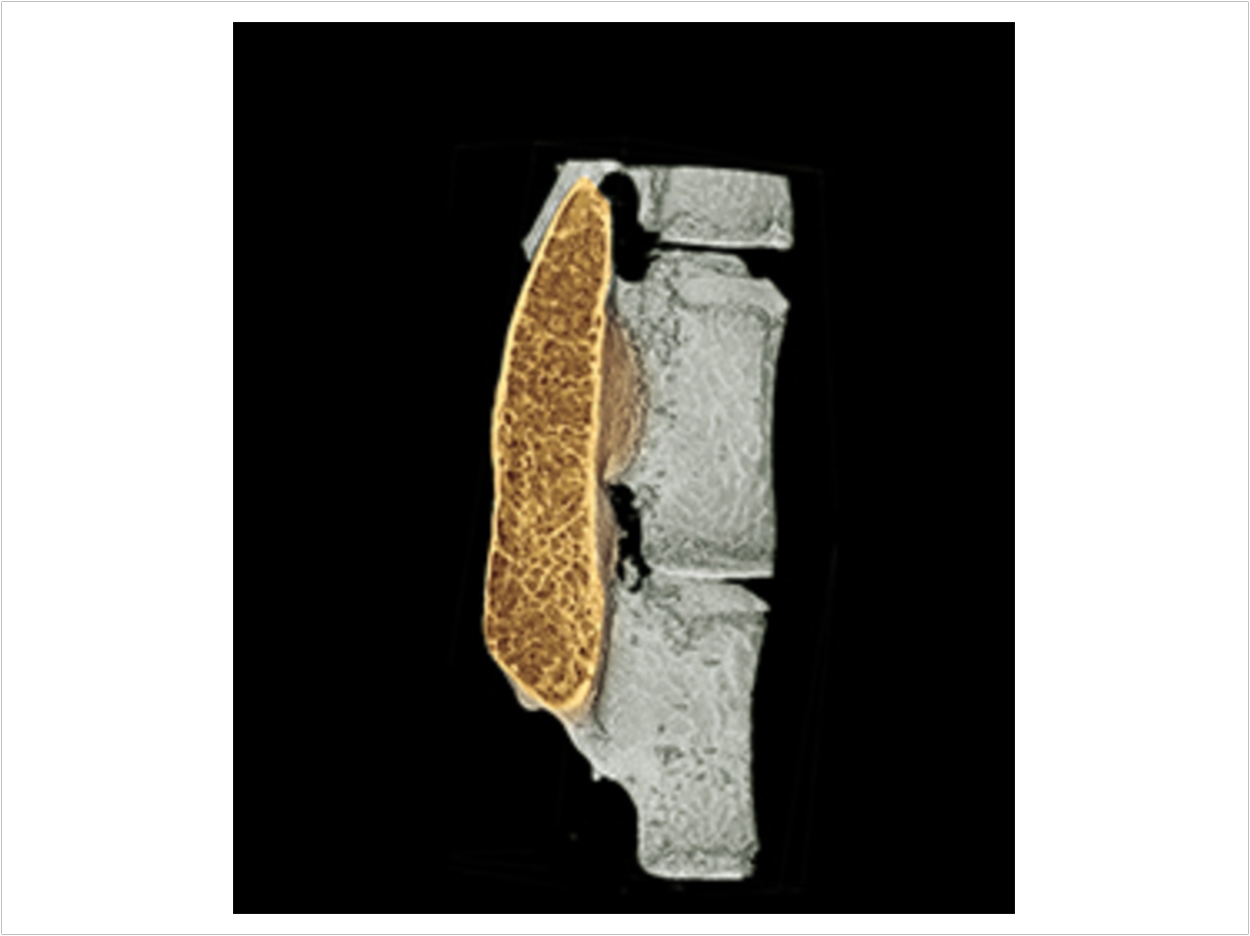 Scientists at Northwestern University have designed a bioactive nanomaterial that stimulates bone regeneration. While studied in an animal spinal fusion model, the scientists believe it can be used in back surgery in human beings as well as in repairing bone trauma, treating bone cancer, and facilitating bone growth in dental implants.

“Regenerative medicine can improve quality of life by offering less invasive and more successful approaches to promoting bone growth,” said Samuel I. Stupp, PhD, director of Northwestern’s Simpson Querry Institute for BioNanotechnology, who developed the new nanomaterial. “Our method is very flexible and could be adapted for the regeneration of other tissues, including muscle, tendons, and cartilage.”

Sugar molecules on the nanomaterial’s surface provide its regenerative power, the scientists report. They studied in vivo the effect of the sugar-coated nanomaterial on the activity of a clinically used growth factor called bone morphogenetic protein 2 (BMP-2) and found that 100 times less BMP-2 was needed for a successful spinal fusion.

According to the scientists, the reduced amount needed for success is very good news because the growth factor is known to cause dangerous side effects when used in the amounts required to regenerate high-quality bone. It’s also expensive.

The biodegradable nanomaterial functions as an artificial extracellular matrix that mimics what cells in the body usually interact with in their surroundings. BMP-2 activates certain types of stem cells and signals them to become bone cells. The matrix, which consists of tiny nanoscale filaments, binds the protein by molecular design so natural sugars bind it in the body and then slowly releases it when needed instead of in one early burst, contributing to the side effects.

To create the nanostructures, the scientists synthesized a specific type of sugar that closely resembles those used by nature to activate BMP-2 when cell signaling is necessary for bone growth. Rapidly moving flexible sugar molecules displayed on the surface of the nanostructures “grab” the protein in a specific spot that is precisely the same one used in biological systems when it is time to deploy the signal. This potentiates the bone-growing signals to a surprising level that surpasses even the naturally occurring sugar polymers in the body.

In nature, the sugar polymers are known as sulfated polysaccharides, which have super-complex structures that are impossible to synthesize with current chemical techniques. Hundreds of proteins in biological systems are known to have specific domains to bind these sugar polymers to active signals.

Such proteins include those involved in the growth of blood vessels, cell recruitment, and cell proliferation, all very important biologically in tissue regeneration. Therefore, the scientists’ approach could be extended to other regenerative targets.

“There is a real need for a clinically efficacious, safe, and cost-effective way to form bone,” said Wellington Hsu, MD, coauthor of the study and professor of orthopedic surgery at the Northwestern University Feinberg School of Medicine. “The success of this nanomaterial makes me excited that every spine surgeon may one day subscribe to this method for bone graft. Right now, if you poll an audience of spine surgeons, you will get 15 to 20 different answers on what they use for bone graft. We need to standardize choice and patient outcomes.”

In the in vivo portion of the study, the nanomaterial was delivered to the spine using a collagen sponge, which is how surgeons currently deliver BMP-2 to promote bone growth. The scientists now plan to seek Food and Drug Administration approval to launch a clinical trial studying the nanomaterial for bone regeneration in human beings.

“We surgeons are looking for optimal carriers for growth factors and cells,” said Hsu. “With its numerous binding sites, the long filaments of this new nanomaterial is more successful than existing carriers in releasing the growth factor when the body is ready. Timing is critical for success in bone regeneration.”

In the new nanomaterial, the sugars are displayed in a scaffold built from self-assembling molecules known as peptide amphiphiles, first developed by Stupp 15 years ago. These synthetic molecules have been essential in his work in regenerative medicine.

“We focused on bone regeneration to demonstrate the power of the sugar nanostructure to provide a big signaling boost,” said Stupp. “With small design changes, the method could be used with other growth factors for the regeneration of all kinds of tissues. One day we may be able to fully do away with the use of growth factors made by recombinant technology and instead empower the natural ones in our bodies.” 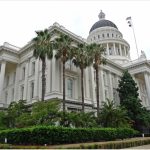 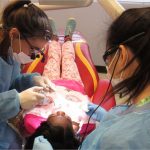