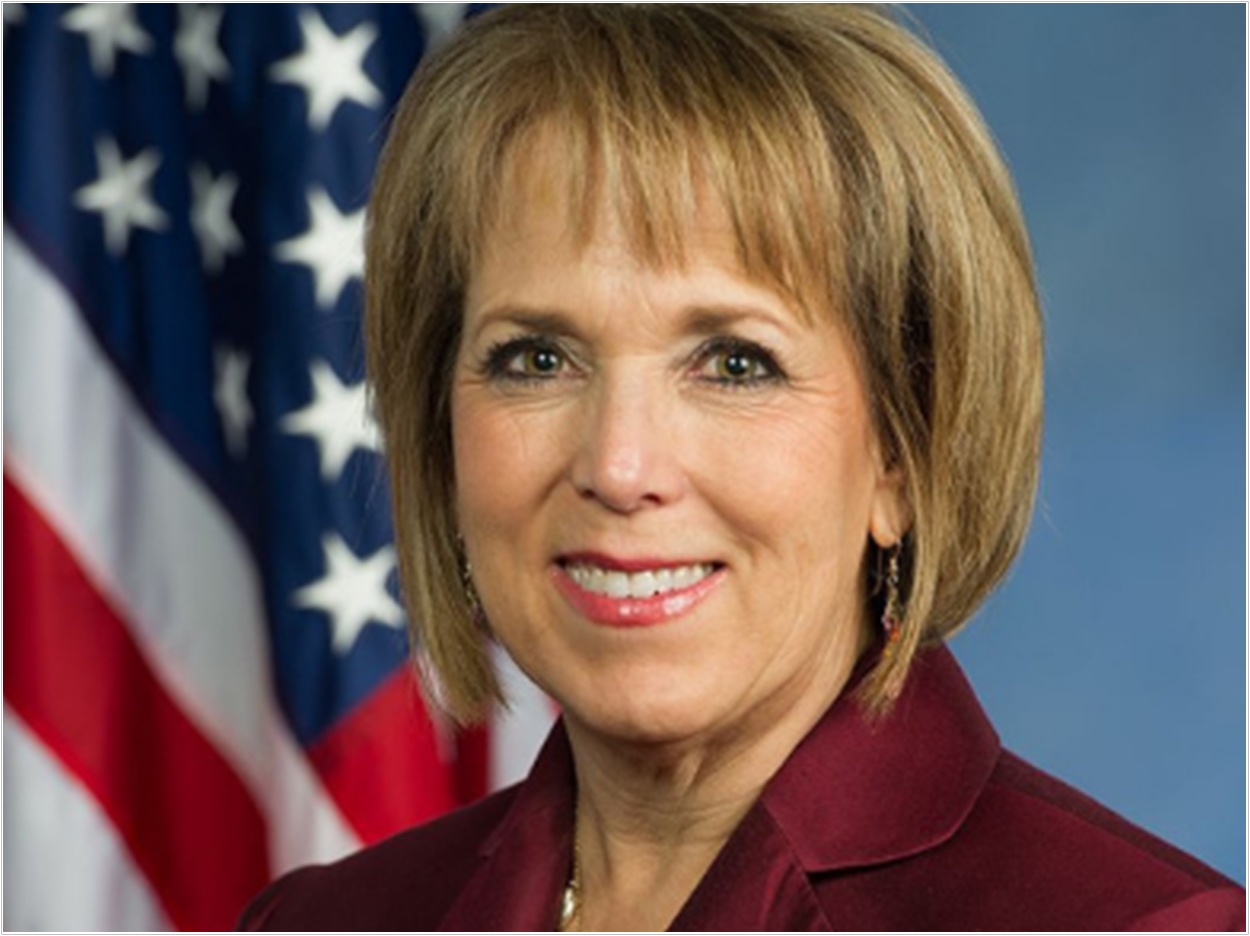 On April 4, New Mexico Governor Michelle Lujan Grisham vetoed Senate Bill 241, which would have established definitions for the practice of teledentistry in the state. Sponsored by Jerry Ortiz y Pino of New Mexico’s twelfth Senate district, the bill passed the State House by a vote of 59-0 and the Senate by a vote of 37-1.

“While I applaud the Legislature’s effort to improve access to dentistry in rural areas of New Mexico, SB 241 simply does not strike the right balance between access to dental care and patient safety. SB 241 greatly expands the definition of ‘teledentistry’ to allow dental treatment when the patient and the dentist are not in the same physical location,” said Lujan Grisham.

The governor further said that the bill does not make any corresponding changes to ensure that teledentistry meets the standard of care applied to all other dentistry in the state, such as requiring face-to-face follow-up visits and ensuring adequate oversight of out-of-state dental practitioners who wish to practice teledentistry in New Mexico.

“SB 241 is also problematic because it defines the ‘originating site’ of dental care provided through teledentistry as ‘the location at which the dentist provides the services.’ This definition would make it difficult for the Dental Board to regulate the conduct of out-of-state practitioners and may prevent patients who have suffered because of a tortious act committed through teledentistry from seeking legal remedies under New Mexico law,” said Lujan Grisham.

The governor noted that New Mexico’s Telehealth Act mitigates these concerns by defining the “originating site” of telehealth services as the location where the patient receives care and said she was not convinced that teledentistry should be subject to a different standard.

The American Teledentistry Association (ATDA) expressed its disappointment in the veto.

“Low income and rural New Mexicans seeking access to oral healthcare are hurting today. According to data from the Centers for Disease Control, New Mexico has the highest prevalence of gum disease in the United States,” said Marc Ackerman, DMD, MBA, executive director of the ATDA, adding that New Mexico has fewer than 1,000 practicing dentists and has been designated a severely underserved state by the Pew Charitable Trust.

“The ATDA wants to extend its gratitude to Senator Jerry Ortiz y Pino and the entire legislature for continuing to advocate for their voters and rallying overwhelming support for safe and affordable innovations that increase access to oral care for all New Mexicans,” Ackerman said.

Teledentistry for a Prosperous Future

Your New Year’s Resolutions Should Include Teledentistry 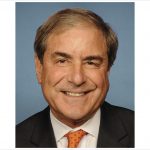 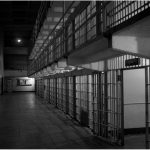