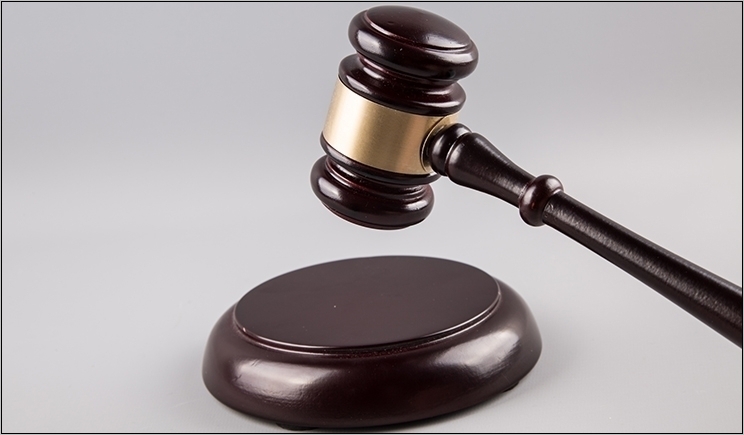 Colwell is a general dentist and credentialed dentist Medicaid provider in Iowa, practicing in Council Bluffs. When Iowa opted to expand dental Medicaid coverage to adult beneficiaries in 2014, Colwell elected to add this population and program to his practice.

Yet when Colwell filed his claims with the state’s Medicaid managed care organization (MCO), Delta Dental of Iowa, he says that the MCO unfairly withheld tens of thousands of dollars of his billed fees for dental services. He then filed internal appeals with Delta Dental of Iowa, to no avail, so he went to court.

One major thrust of Colwell’s court victory was the right to an impartial appeals process for Delta Dental of Iowa’s denials of claims. Previously, Colwell’s challenges with denied billing claims for services to Medicaid patients were only reviewed internally by Delta Dental of Iowa, which was the initial claims processor.

The lack of an impartial appeals process, Colwell argued, challenged the fiscal solvency of Iowa’s dental Medicaid providers. The Iowa Department of Human Services, as well as its retained agent, Delta Dental of Iowa, allegedly exacerbated the “access to care” problem.

The court ruled that claims for dental services that were previously denied may now be subject to an external, independent, and impartial appeals and review process by state administrative law courts.

The second element of Colwell’s litigation was the right to bill Iowa dental Medicaid patients for services not covered under an MCO’s plan. The court’s ruling emphasized that patients must be fully informed of their personal out-of-pocket costs and the specific services to be rendered (complete informed consent).

The court stressed that Colwell, as all other Iowa dental Medicaid providers, cannot bill the patient for the difference between steeply discounted Medicaid fees and usual and customary rates. The court’s opinion clearly targeted dental treatments, be they be medically necessary or elective, that were not listed as covered services under Delta Dental of Iowa’s Medicaid plan.

The MCO also may not deny a dental provider the right to offer patients dental treatments that aren’t covered by the MCO’s plan. This is consistent with standard of care within the doctor/patient relationship. State dental Medicaid plans may only offer very limited services and not always comport with federal statutes that obligate plans to cover all “medically necessary” care.

“The underlying claims at issue arose from services provided under the Iowa Dental Wellness Plan, which was part of Iowa’s Medicaid expansion that was implemented in 2014. The Dental Wellness Plan provides certain benefits for individuals between the ages of 19 and 64 that do not qualify for traditional Medicaid. Delta Dental contracted with Iowa to serve as the managed care organization for the Dental Wellness Plan,” said Colwell’s attorney, Rebecca A. Brommel.

“We believe this was a win for accountability in that it is forcing the state to allow for hearings before state administrative law judges to review claim denials by Delta Dental. It means the state will review claims and decide whether Delta Dental’s denials can be supported and/or whether Dr. Colwell is entitled to payment for the services performed,” Brommel said.

“We believe it was also a win in clarifying that dentists can charge patients for services that are not covered by Medicaid or a Medicaid-type plan like the Dental Wellness Plan, so long as the patient is given an appropriate disclosure in advance of the treatment.” expanded Brommel.

Delta Dental of Iowa did not respond to a request for comments.

“I am not sure that there are any implications nationally from this matter due to the Iowa-specific nature of the statute, rules, and program at issue.” Brommel concluded.

In the Washington State Dental Association’s pending litigation against Delta Dental of Washington, the WSDA is seeking the right of an impartial review process by a state agency, in the event of claim denials. Obviously, the issue of allegedly unfair dental claims denial by dental MCOs and insurance companies, without a fair and impartial appeals process, is a trending national issue. 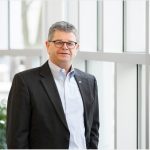 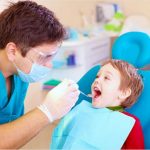