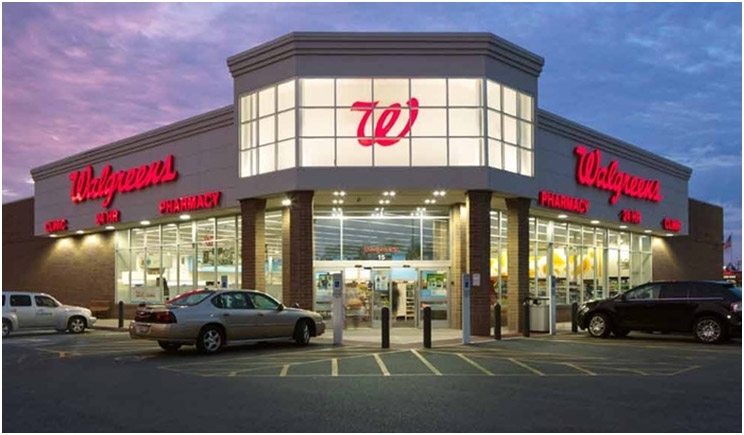 The first settlement involved alleged sales of insulin pens under Medicaid and Medicare to hundreds of thousands of patients who didn’t need them. The second case involved an alleged scheme to charge Medicaid a higher fee for drugs than that offered to the public under a discounted price program.

In both settlements, Walgreens admitted and accepted responsibility for conduct the government alleged in its complaints under the False Claims Act.

“Medicare and Medicaid provide essential healthcare coverage to millions of people across this country. The financial integrity of these programs depends on truthful and accurate billing by pharmacies like Walgreens,” said Geoffrey S. Berman, Manhattan US Attorney.

“Overbilling and improper billing of Medicare and Medicaid unduly burden taxpayers and put the solvency of these vital healthcare programs at risk. This office will hold healthcare providers to account when they fail to deal honestly with federal programs,” Berman said.

“Walgreens is pleased to have resolved these matters with the Department of Justice. The company fully cooperated with the government and has admitted no wrongdoing,” Walgreens said in a statement.

However, this statement apparently is in direct conflict with the signed terms and conditions of the settlement with the USDOJ, in which “Walgreens admits, acknowledges, and accepts responsibility” for a key set of facts.

Meanwhile, Aspen Dental and Walgreens have announced a collaboration to open dental clinics in Walgreen pharmacy centers in Florida.

“We’re incredibly excited about this collaboration, which brings together Walgreens, a leader in understanding the intersection of retail and healthcare, and Aspen Dental, a brand that has made dental care affordable and accessible to millions of patients for more than 20 years,” said Bob Fontana, chairman and chief executive officer of Aspen Dental Management.

Walgreens is no stranger to settlements with the government. For example, the US Equal Employment Opportunity Commission (EEOC) announced a federal judge’s ruling against Walgreens in 2008.

“The EEOC filed its suit in March 2007 alleging that Walgreens discriminated against African American retail management and pharmacy employees in promotion, compensation, and assignment,” the EEOC reported.

Entered by US District Judge G. Patrick Murphy of the Southern District of Illinois, the decree resolves the EEOC’s litigation and a private class suit filed in June 2005 on behalf of 14 African American current and former Walgreens employees (EEOC vs Walgreen Co and Tucker vs Walgreen Co).

The two cases were consolidated in April 2007. Following a fairness hearing, the court ruled that the consent decree was fair, reasonable, and adequate. The decree mandated that Walgreens pay $24 million to a class of thousands of African American workers.

Walgreens next settled with the US Drug Enforncement Agency (DEA) for $80 million in 2013 for alleged flawed record keeping that allowed prescription painkillers like oxycodone to be unlawfully delivered.

In January of 2017, Walgreens settled with the USDOJ for $50 million and “admitted, acknowleged, and accepted responsibility” for paying kickbacks to beneficiaries of government programs including Medicaid, Medicare, and Tricare to induce them to fill prescriptions at the company’s pharmacies.

Last year, an affidavit filed in US District Court for the Eastern District of California indicated that a DEA diversion agent uncovered a single Walgreens pharmacy that set records for ordering and distributing the prescription painkillers oxycodone and hydrocodone. Record keeping violations for controlled substances may extend to other states beyond California and the earlier settlement in Florida.

Another 2018 complaint filed by the Kentucky Attorney General’s Office against Walgreens alleges that “Walgreens played a dual role in propagating the Opioid Epidemic within Kentucky’s borders as both a pharmacy dispensing opioids to the public and a wholesale distributor taking and shipping orders to and from its own pharmacies.”

“Our office found that over many years, Walgreens overcharged workers for various legitimate prescriptions,” said Attorney General Maura Healey. “This settlement ensures that Walgreens does not profit from those transactions and will help our state’s ongoing efforts to combat the opioid epidemic.”

Leonard Green & Partners and Ares Management both hold Aspen Dental Management in their respective investment portfolios. Both were asked for comment on the recent settlement by Walgreens with the USDOJ and if they may have reassessed Aspen Dental’s decision to collaborate with Walgreens. Neither has responded.

Aspen to Provide Oral Healthcare at Walgreens in Florida 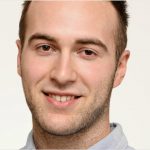 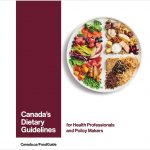