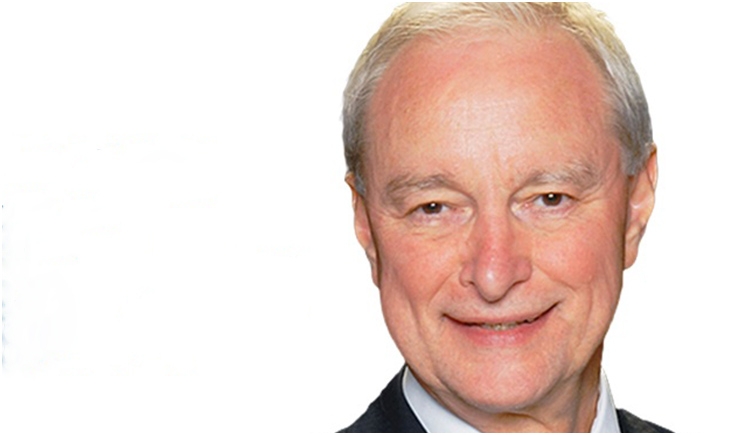 With a career spanning more than 30 years in both private practice and academics, Samuel Low, DDS, MS, MEd, has seen it all. The periodontist and Professor Emeritus at the University of Florida College of Dentistry has been on the cutting edge of key trends in the clinical and the professional practice of dentistry for decades. As vice president of dental and clinical affairs at Biolase, he has seen technology and business models evolve as well. For example, he recently shared his insights about these changes with Dentistry Today.

What is the biggest trend impacting the professional side of practicing dentistry?

All of us know the profession is continuing to change, especially in who’s practicing and what format they’re practicing in. As you’re aware, the group practice model—whether it be inside a DSO or outside a DSO—is still on a major, major move and will continue as such. I see nothing slowing it down.

The acquisition of practices—especially those owned by practitioners in my age group, the Baby Boomers—has now moved into really a seller’s business. You’re seeing many, many DSOs calling dentists up every day, trying to buy their practices.

But the practice of dentistry itself also is changing. Aspen Dental’s relationship with Walgreens, with Aspen practices interrelated with Walgreens stores, is to a certain degree writing on the wall. Patients want convenience, and that’s not going to change. Any company, any DSO, any publication that doesn’t appreciate that patients want and demand and need convenience is out of touch with the profession at every level.

I always relate this to Sam’s Five Major Needs of a Patient. They don’t want to hurt. They want to look fantastic. They basically don’t want to pay. They want everything done in the same office. And they want it quick. In my mind, that’s what I run into with every practice that’s out there.

So, the profession is changing. Whether I agree with it or not, it’s become somewhat more of a commodity. I do believe it’s moving along the same line as optometry of the past, as pharmacy of the past, and, now, I think we would all agree, as medicine of the past.

There will still be those 10%, 15% of practices—I still consider myself to be a Pankey practitioner—that will be fee-for-service, with high-quality confidence of care, and a true, true, true emphasis on relationships. But for the most part, the numbers are more in favor of the profession developing a commodity-type nature.

Having said that, I have also read a few studies now that even though we’re out of the recession, the numbers of patients are still not where they were in the 2004 to 2006 or 2007 timeframe before the recession. Part of that I think is actually due to third parties, which is the other elephant in the room.

How are these trends affecting dentists who are now graduating from dental school? How are they getting into the profession?

Very, very few of them are purchasing a practice. Most of them are joining DSOs. There are several reasons for that. I am a former associate dean and still a professor at the University of Florida College of Dentistry, so I’m with students and also with our specialty residents, and here is what they say. Their debt load has escalated to the point that unless they have rich parents or have won the lottery, they are not going to buy a practice. It’s just not going to happen.

The second reason, though, is also interesting. Most of them don’t want to buy a practice, even if they had the money. They would much rather—now, this isn’t all of them—work as an employee. Although these numbers go back and forth, one of the numbers that is out is that 60% of all dentists will be employees by 2026, which is what we’re seeing in medicine.

Then that leaves sort of that “sandwich generation” that’s in the middle. Those are the ones who are seeing the wisdom of actually coming together, I believe, in creating group practices. When I look at the age groups of individuals who are buying two or three or four practices, I see that as Generation X. Now, I’m not sure why they’re buying those practices. It could be that they see it as more of a business. Possibly they see if they can buy ten or fifteen or twenty practices, they can unload them to a DSO.

So when younger dentists don’t want to start a solo practice, but they are still entrepreneurial, they’re teaming up with other dentists of their own age group to make group purchases?

Some of this is anecdotal, but yes. There are some millennial dentists who are sort of what we call old souls. In other words, their age group may put them in the millennial category, but their thought process is one of an older generation. Some of them are buying practices in their mid-thirties. But the bottom line is that the solo practitioner out there by himself or herself seems to be on a downward slope.

What are some of the advantages to the DSO model?

A DSO can provide quality assurance on a grand scale. It can data mine. Let me give you an example from periodontics, which often isn’t managed as well as we would like in the general practice. But if you’re running a DSO, and you implemented certain policies and procedures, you can have all of your employees diagnose perio and refer it to a hygienist. Whatever you can’t do in house, you can refer to periodontists. That’s very, very positive for the patient. Also, DSOs can do carve-outs with certain vendors and with certain third parties and therefore drop the costs of dentistry for the end-user, meaning the patient.

Finally, what role does technology play in today’s business models?

One of the road blocks that young dentists face is the significant investment in technology. It is so advanced and can do so many things, but at the same time there’s such a huge price tag that can keep dentists from getting fully equipped right out of the box.

And that seems to be one of the advantages that DSOs have. They can bring the capital investment to a practice that a young dentist can’t. A large group can do collective purchasing. We’ve seen that with Aspen Dental and Heartland Dental partnering with Align Technology and purchasing the iTero Element intraoral scanner.

However, when one purchases technology, you can purchase it maybe for your convenience, or you can purchase it because you’re an early adopter and you just love it. But my thought would be not to purchase technology unless it’s going to give you a direct revenue stream. It’s the difference between being diagnostic and being therapeutic. Is it going to help me provide better care for my patients, or is it going to provide me with additional revenue? Or both? To me, that’s the difference.

There are four criteria that we dentists go through before we purchase. First, will it give me an added revenue stream? Second, can I learn it easily? Third, can I incorporate it into my practice easily with my team? In other words, who’s going to maintain it? And finally, do I get a return on my investment?

Guided By the Light

A Third of Dentists Want to Own a Practice 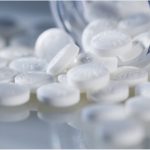 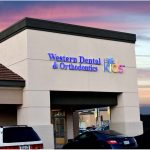