A Third of Dentists Want to Own a Practice 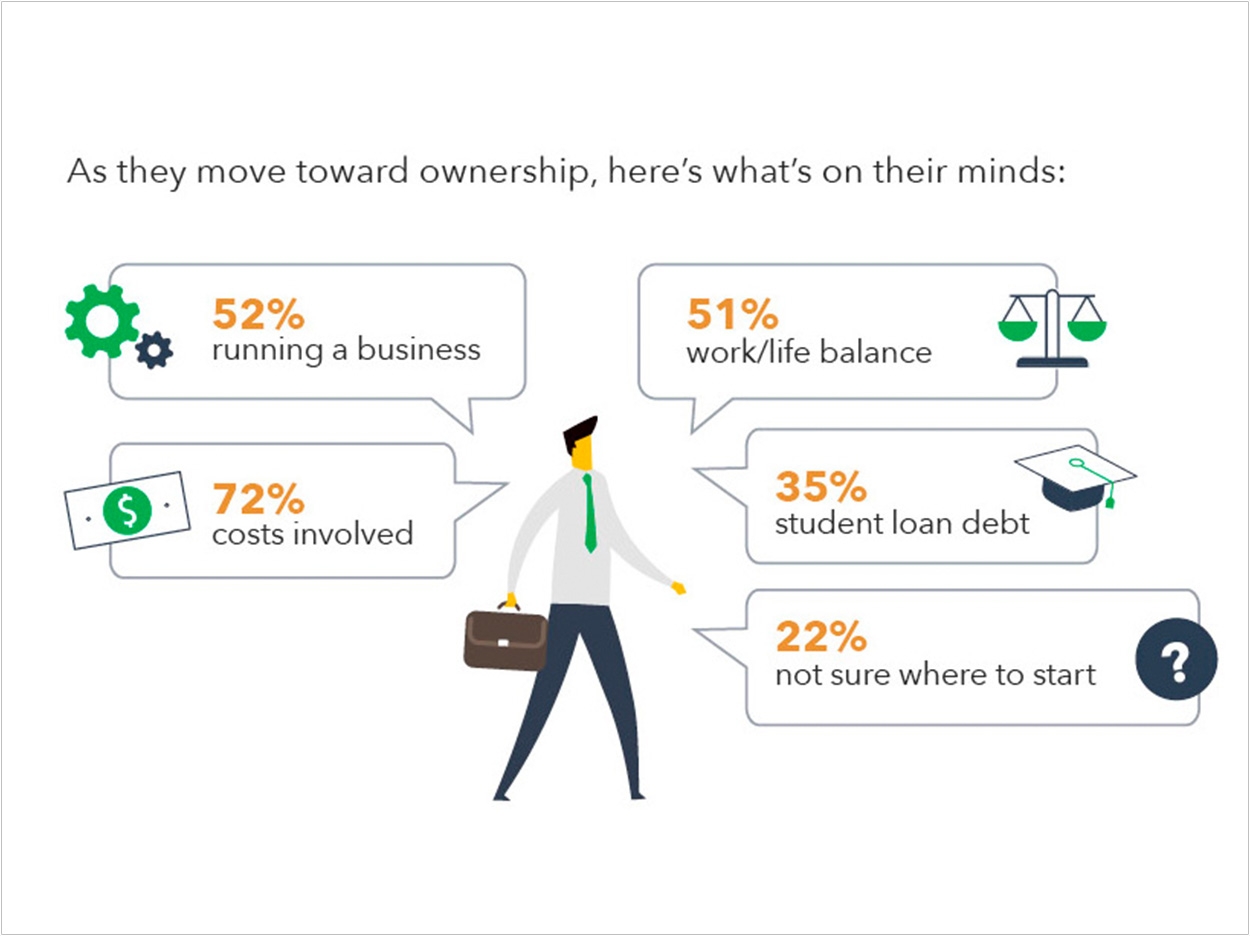 About a third (35%) of independent dental professionals surveyed by Bankers Healthcare Group (BHG) said they want to own a practice. Noting that ownership can be a natural transition for a young dentist working as an associate, BHG also says that two thirds of dentists under the age of 35 are involved in a transition model to one day own the practice where they work.

Among those who want to own a practice, 53% expect to take on ownership in the next five years, while 28% forecast ownership within six to eight years. As they move toward ownership, factors on their mind include:

“It’s exciting to see the desire for dental practice ownership. Certainly, it’s a big investment of both time and money, but an important step in one’s career that can reap great rewards,” said Al Crawford, cofounder, chairman, and CEO of BHG.

“Clearly, preparation is required, and by having a timeline to achieve the goal of ownership, dentists can use that time to secure the right financing, tackle other outstanding debt, and learn about what’s required to run their own practice,” said Crawford.

Other dentists intend to remain independent for a variety of reasons, including: 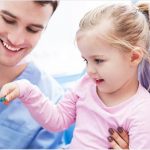 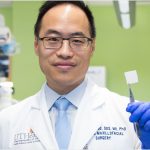