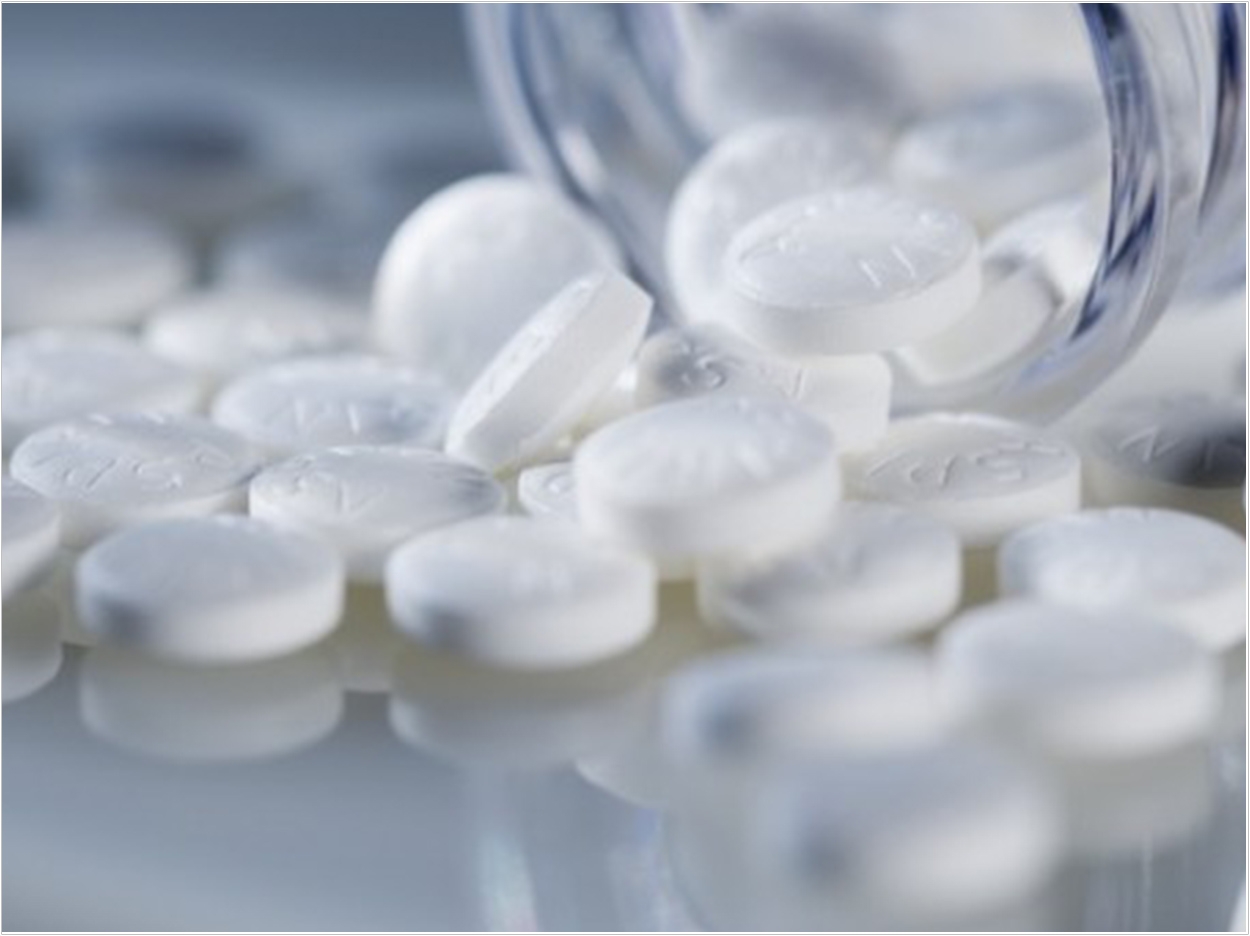 Regular use of aspirin or other nonsteroidal anti-inflammatory drugs (NSAIDs) may help some patients with head and neck cancer survive the disease, according researchers at the University of California, San Francisco (UCSF), University of Pittsburgh School of Medicine, and the University of Arizona.

NSAIDs appear to be effective in patients with mutations in the PIK3CA gene because the medication lowers the levels of an inflammatory molecule called prostaglandin E2, the researchers note. However, they add, the researchers are not yet able to make any specific recommendations about the type, timing, or dosage such patients should take and that their results need corroboration by a prospective clinical trial.

Head and neck squamous cell carcinoma (HNSCC) accounts for about 4% of all cancers in the United States and continues to have high mortality rates. Risk factors include smoking, alcohol use, and human papillomavirus infection, but several studies have shown that regular aspirin use can reduce the risk of developing the disease. Whether aspirin or other NSAIDs can promote the survival of patients who already have developed HNSCC is unclear, though, as studies investigating this question have produced conflicting results.

The researchers say that NSAIDs may only be effective against some types of HNSCC. About 35% of HNSCC tumors carry mutations that activate the PIK3CA gene, which encodes the catalytic subunit of a key signaling enzyme called PI3Ka. The researchers investigated whether regular NSAID use specifically improved the survival of HNSCC patients with alterations in the PIK3CA gene by analyzing a group of 266 HNSCC patients who had their tumors surgically removed and, in most cases, were treated with adjuvant chemotherapy and/or radiotherapy.

Patients without any alterations in their PIK3CA gene were no better off if they also took NSAIDs on a regular basis, defined as two or more doses per week for at least six months. By contrast, regular NSAID usage dramatically enhanced the survival of patients whose PIK3CA gene was mutated and/or amplified. Among these patients, NSAIDs increased the overall five-year survival rate from 45% to 78%.

NSAIDs also reduced the growth of tumors in mice injected with cancer cells harboring a mutant PIK3CA gene. By analyzing these mice, the researchers found that NSAIDs likely inhibit tumor growth by reducing the production of prostaglandin E2. This proinflammatory molecule has been implicated in a variety of cancers and can be induced by the PI3Ka signaling pathway. Therefore, NSAIDs may also be effective against a variety of cancer with activating mutations in the PIK3CA gene. Previous studies have shown that regular aspirin usage can aid the survival of colorectal cancer patients carrying mutated PIK3CA.

“The present study is the first to demonstrate that regular NSAID usage confers a significant clinical advantage in patients with PIK3CA-altered HNSCC,” said corresponding author Jennifer Grandis, MD, of UCSF. “Inconsistencies in the type, timing, and dosages of NSAIDs taken by patients in this study limit our ability to make specific therapeutic recommendation. But the magnitude of the apparent advantage, especially given the marked morbidity and mortality of this disease, warrants further study in a prospective, randomized clinical trial.”

The study, “Use of Nonsteroidal Anti-Inflammatory Drugs Predicts Improved Patient Survival for PIK3CA-Altered Head and Neck Cancer,” was published by the Journal of Experimental Medicine. 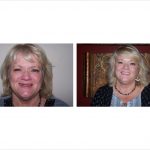 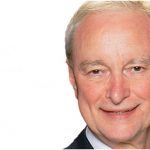