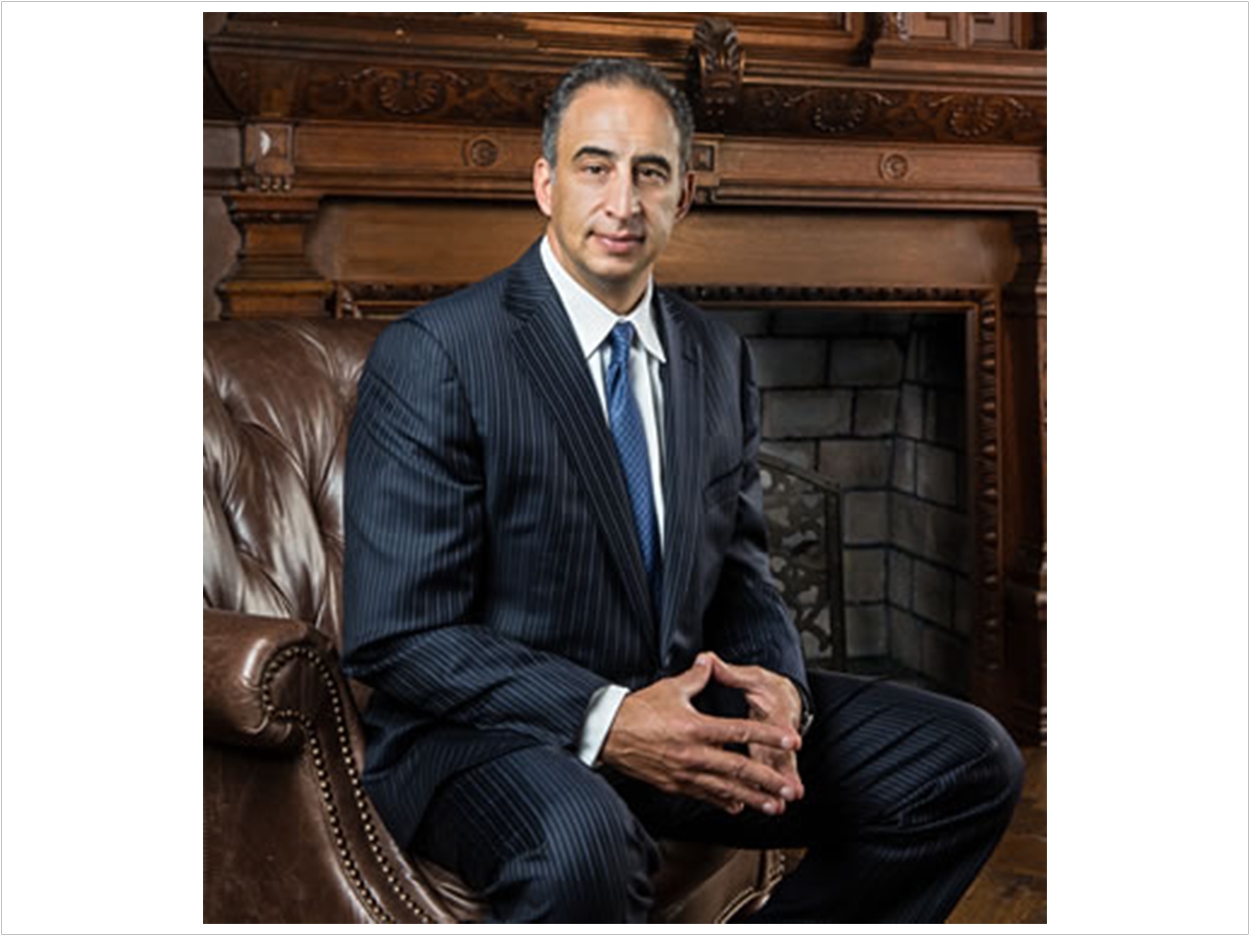 The Honorable Catherine Mauzy of the 126th Judicial District Court of Travis County in Texas has ruled that Dr. Richard Malouf of ASDC Holdings LLC is responsible for 1,842 unlawful acts under the Texas Medicaid Fraud Prevention Act.

Malouf operated orthodontics clinics for many years in the Dallas area and billed tens of millions of dollars to Texas Medicaid, according to Attorney General Ken Paxton. The court found that Malouf fraudulently billed Medicaid for services that actually were provided by a different doctor, including more than 100 billings he filed while vacationing outside the country.

“Identifying and preventing Medicaid fraud continues to be a top priority for the Office of the Attorney General. Misconduct like this compromises the integrity of the Medicaid program and must be stopped as soon as it is discovered,” said Paxton.

“I am proud of this recovery of taxpayer money. My office is, as always, committed to ensuring that Medicaid dollars are preserved for those who need it most,” said Paxton.

As a result of the court’s order, Malouf is liable to Texas for approximately $12 million, plus attorney and court fees. 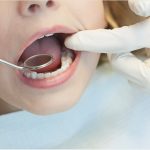 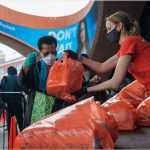