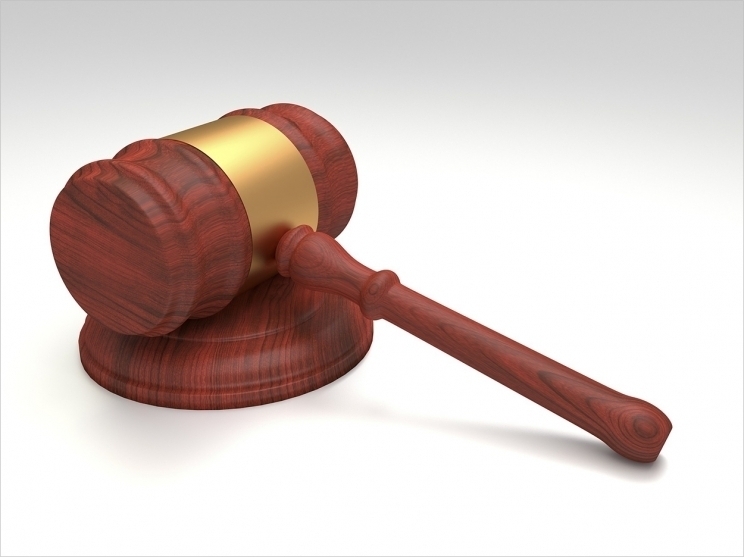 Ararat Yesayan of Glendale, California, who defrauded banks out of $2.1 million by conspiring to steal the identities of at least 11 dentists, opening sham dental offices, and filing fraudulent claims to banks that offer lines of credit to dentists, has been sentenced to 37 months in federal prison.

United States District Judge Dolly M. Gee, who sentenced Yesayan and ordered him to pay $2,019,738 in restitution, also described the crimes as “outrageous.” Yesayan pleaded guilty in May 2019 to one count of conspiracy to commit bank fraud.

From October 2010 to March 2014, Yesayan and his co-conspirators impersonated dentists by stealing personal identifying information including dental license numbers. They then acquired commercial office space to open what looked like real dental offices in the names of victim dentists, according to Yesayan’s plea agreement.

Yesayan and others then submitted change of address requests to the Dental Board of California with the addresses of the newly opened sham dental office addresses so they would receive mail intended for the impersonated dentists.

Using the victim dentists’ names, Yesayan and others applied for lines of credit offered by banks to dentists and, upon approval, submitted numerous fraudulent dental claims in the names of fake patients for procedures that were never performed.

Once the claims were approved, money was wired to bank accounts that Yesayan controlled. The victim lenders included Citibank and GE Capital Retail Finance Bank, now Synchrony Bank, who suffered losses of at least $2.1 million.

A second defendant in the case, Varooj Arakelian, also of Glendale, will go on trial on June 23. Charges against a third defendant, Artin Sarkissians, of Glendale as well, are pending. The Federal Bureau of Investigation investigated the matter. The case was prosecuted by Assistant United States Attorney Julia S. Choe of the Cyber and Intellectual Property Crimes Section. 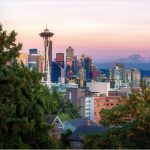 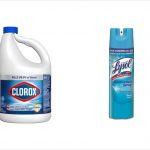