About Half of All Dentists Have Experienced Patient Aggression 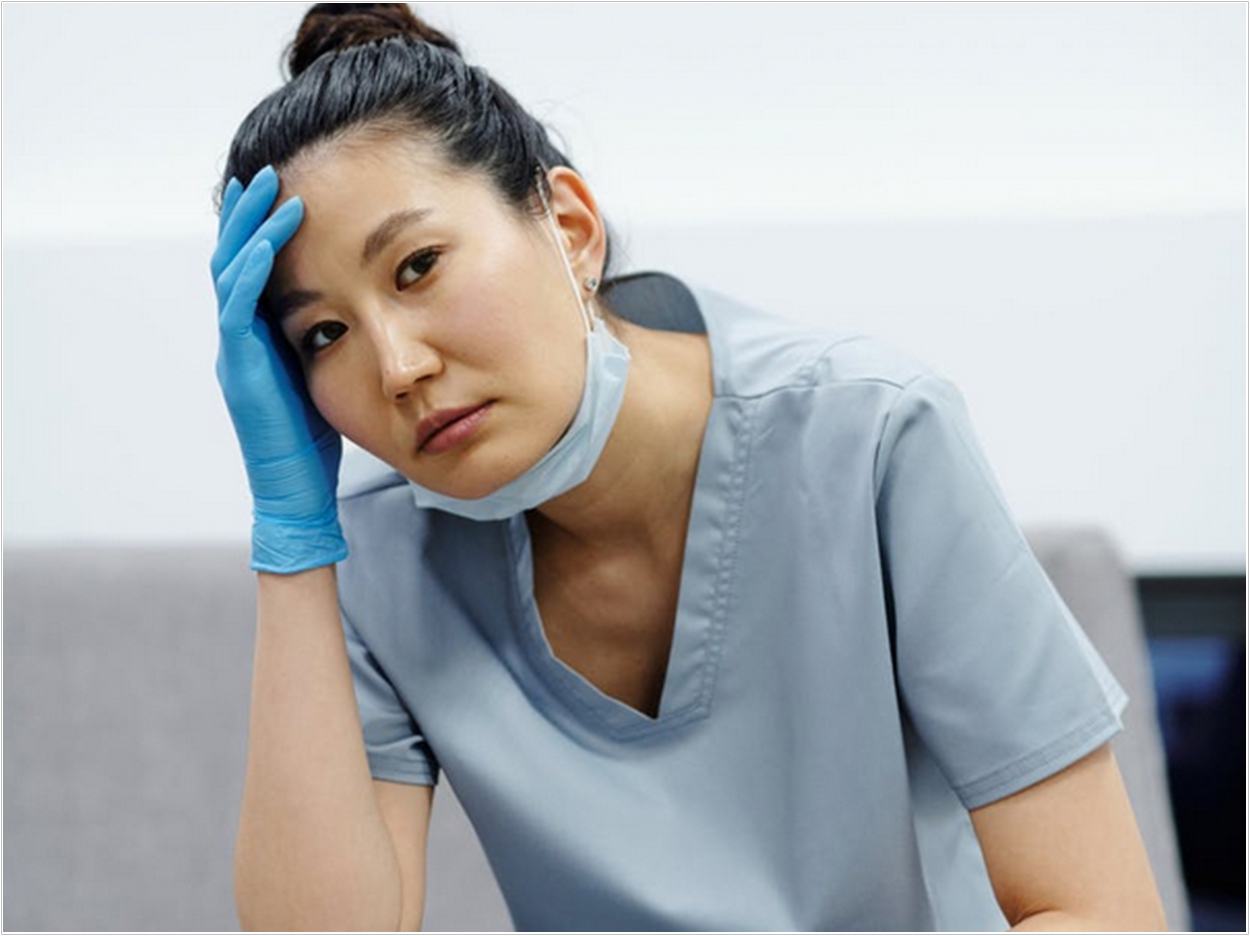 Approximately half of dentists in the United States have experienced verbal or reputational aggression by patients in the past year, and nearly one in four endured physical aggression, according to a study led by researchers at the New York University (NYU) College of Dentistry.

The study is the first to document aggression toward dentists in the United States, NYU reports.

Workplace aggression toward healthcare professionals is common, NYU said, with healthcare settings second only to law enforcement in the rate of violent incidents. But there haven’t been any previous studies of aggression toward dentists in the United States, a workforce totaling 200,000, and only four studies have been conducted in other countries, NYU continued.

“Workplace violence toward healthcare professionals is both widespread and widely overlooked,” said Kimberly Rhoades, a research scientist in the Family Translational Research Group at the College of Dentistry and the study’s lead author.

“The purpose of this study was to provide an initial estimate of rates of patient aggression in dental practices in the United States,” said Rhoades.

The researchers surveyed 98 dentists practicing in the New York City metropolitan area, all working an average of 17 years. These dentists completed a confidential online survey assessing whether they had experienced any of 21 specific types of aggressive behaviors from patients, including:

These rates of patient aggression toward dentists are high and comparable with those reported in other healthcare settings, NYU said. Rates of aggression did not differ by dentists’ sex, race, ethnicity, specialty, age, years practicing, or average number of patients treated per day.

“Dentistry is rife with situations that can elicit strong negative emotions, such as fear, pain, distrust, and anger. Many patients also experience high levels of anxiety and vulnerability, which may increase negative responses or aggression,” said Rhoades.

“Establishing that aggression toward dentists is a problem and how often it occurs can help us develop intervention to prevent aggression in dental practices,” said Rhoades.

While a larger, national study is needed to determine the true prevalence of aggression in US dental settings, NYU said, dental practices should consider implementing training that incorporates strategies for handling workplace violence. Training could address how to prevent patient aggression and manage or de-escalate aggression when it does occur, NYU said.

The study, “Patient Aggression Toward Dentists,” was published by JADA.

Harassment in the Dental Office: Where It Lurks, Prevention, and Remediation 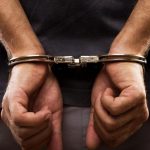 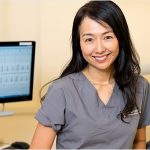