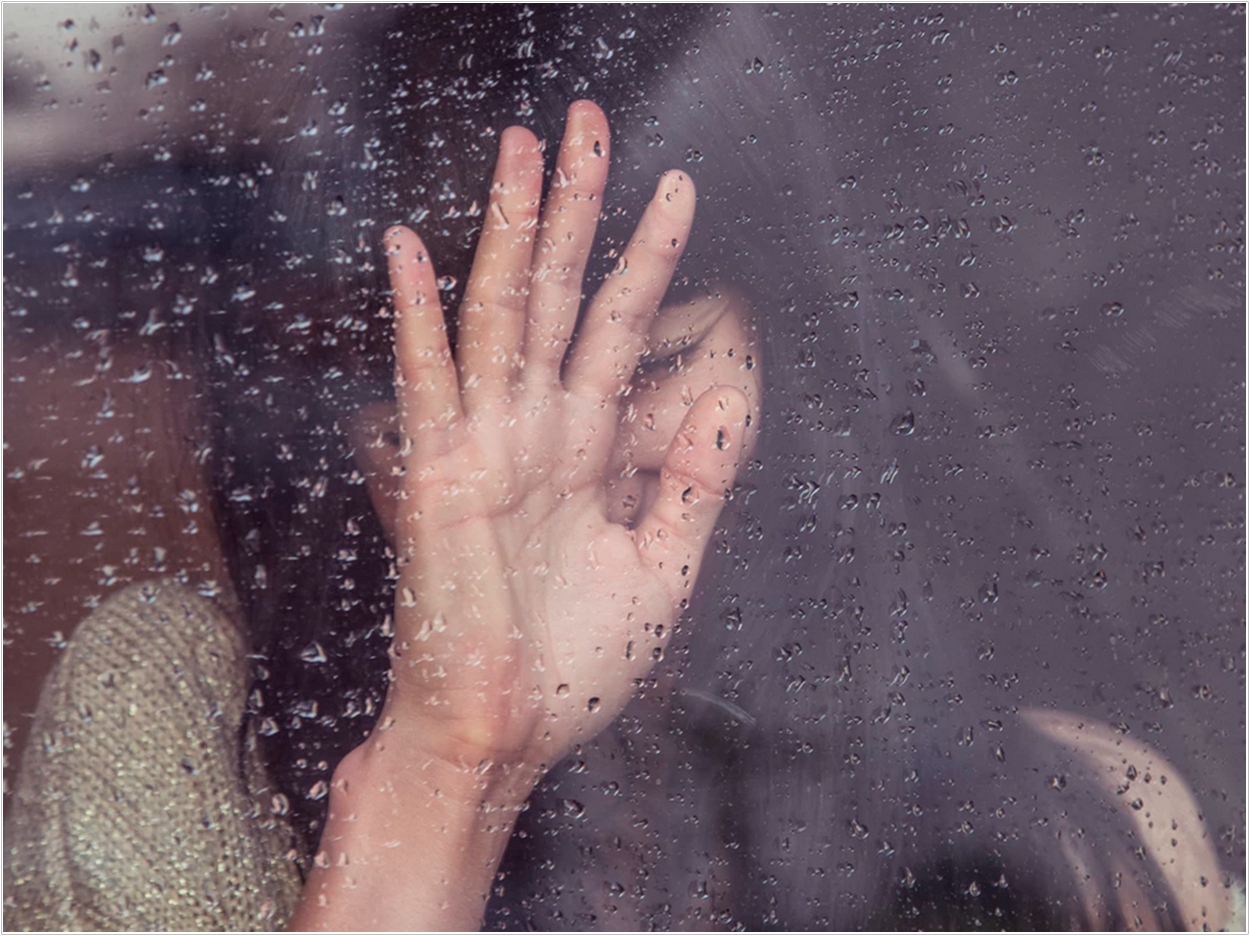 As much as 75% of head and neck trauma associated with domestic violence occurs with oral injury, reports a study by the University of Arizona (UA) College of Medicine-Phoenix and Midwestern University, making dentists the first line of defense in identifying assault and then reporting potential cases.

“The overall purpose of the paper is to bring dentistry and its subspecialties into the conversation about traumatic brain injury (TBI), specifically in cases of domestic violence,” said Midwestern University dental student Timothy Ellis, lead author of the study.

“In our society, and others around the world, domestic violence is more common than many would suspect. Survivors recount ‘too many times to remember’ that they were abused and blacked out or were struck in the head. Thus, oral and facial trauma may be treated or identified by dentists and dental sub-specialists, opening another avenue for patients to gain access to proper care or needed assistance,” said Ellis.

About 41.5 million people will experience some type of domestic violence during their lifetime, and 20.75 million will sustain a TBI. Of the victims that sustain a TBI, 8.3 million will live with some form of long-term physiological or psychological consequences of the injury.

“This is a societal need and we have to call on all healthcare providers and mandatory reporters to join the fight,” said Jonathan Lifshitz, PhD, director of the Translational Neurotrauma Research Program at the UA College of Medicine-Phoenix. “This paper is creating additional touchpoints between victims and the healthcare delivery system. It is an opportunity for dentists to be early detectors who can refer those individuals for follow-up care.”

Oral biomarkers that could help dentists potentially identify domestic violence victims include tears, fractures, breaks, and chips in the teeth and mouth that would be inconsistent with personal history and, therefore, raise the index of suspicion.

Obvious signs of violence that may indicate brain injury include jaw or tooth fractures, trauma to nerves in the mouth and jaw, as well as damage to the nasal bone. Tooth discoloration, blunted roots, and pulpal necrosis, which is the death of cells and tissues in the center of a tooth, also may be signs of a previous dental trauma warranting further investigation.

According to the researchers, dentists receive little to no education about identifying and discussing domestic violence with potential victims, yet they may be the first and only health professional to evaluate a domestic violence victim.

“I have spoken with several dentists regarding the topic. Many find it interesting. However, they have little experience. The most common answer I receive is that they had just never thought about it or believed that such a case would be more likely to present in a medical facility and, thus, it does not cross their mind when interacting with patients on a daily basis,” said Ellis.

“That said, many dentists are intrigued by the topic, and the response has been positive. It is interesting that very stringent protocols exist in pediatric dentistry, but a large gap exists when dealing with teens, young adults, and adults in general,” Ellis said.

Study coauthor Sheri Brownstein, DMD, director of preclinical faculty at the Midwestern University College of Dental Medicine-Arizona, said that as a dentist, she is always sensitive to head and neck injuries and behaviors and how they may be a sign of domestic violence, but never thought of the oral biomarkers as they relate to traumatic brain injury and domestic violence.

“All dentists should be educated on the identification of potential injuries sustained as a result of domestic violence,” Brownstein said. “As healthcare providers, we are already obligated to report suspected abuse. I do not feel that this will add an undue burden to dentists.”

Ellis said that the next steps in the research may include collecting data from dentists to document oral biomarkers of injury. He continues these queries with the objective to help at least one patient and their situation.

The study, “Restoring More Than Smiles in Broken Homes: Dental and Oral Biomarkers of Brain Injury in Domestic Violence,” was published by the Journal of Aggression, Maltreatment & Trauma.

Projects Educate Clinicians About the Signs of Child Sex Trafficking 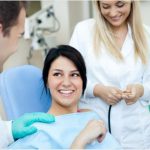 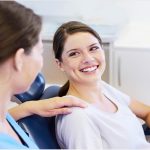