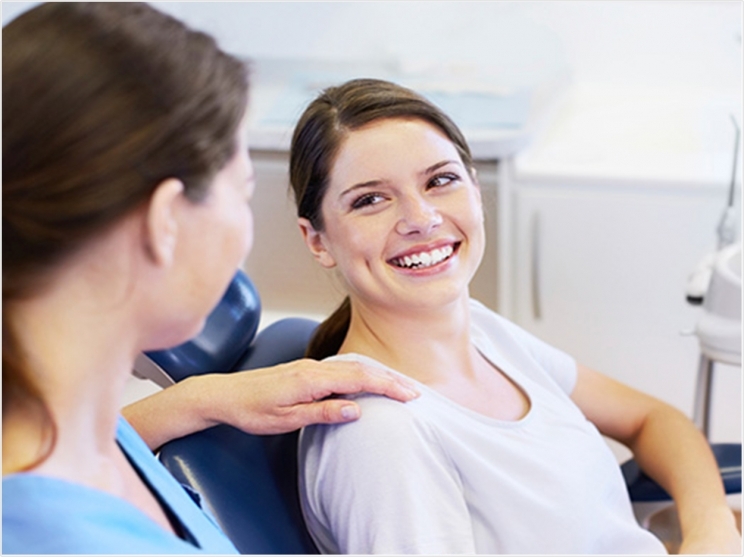 GOBankingRates recently crunched the numbers from the Bureau of Labor Statistics and found that medicine accounts for the highest paid job in each and every state. While these specific jobs vary, dentistry is well represented among them.

Orthodontists have the highest salary in Alabama at $289,740 and, in fact, have the best paying job in any state. GOBankingRates notes that these salaries are particularly lucrative in Alabama, which has one of the lowest costs of living in the nation.

Orthodontists also have the highest salary in Arizona at $284,310, making it the eighth top paying job in the country overall.

Oral and maxillofacial surgeons took the top spot in Florida at $288,450 and earn the second-highest mean salary across all of the states.

Iowa’s oral and maxillofacial surgeons are the best paid in their state at $264,910, which may not be as high a salary as their colleagues in other states, but they still enjoy lower costs of living compared to the rest of the nation.

Oral and maxillofacial surgeons in Massachusetts top their state’s tables at $283,350, though much of that salary goes to the state’s high costs of living, especially housing costs.

Orthodontists in Missouri might not have the highest salary among the 50 states at $271,750, but the cost of living in the state makes that money go much further.

In South Carolina, oral and maxillofacial surgeons make the most at $267,960.

General dentists in Utah make $257,800, which is the most in the state but fifth lowest compared to the other jobs on the GOBankingRates list.

Anesthesiologists had the greatest representation on the list, topping 16 different states. Surgeons were on top in 12 states, and ob-gyn doctors had the highest salaries in five states.

Employees Versus Independent Contractors in Dentistry 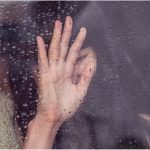 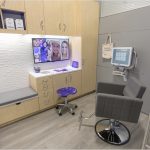