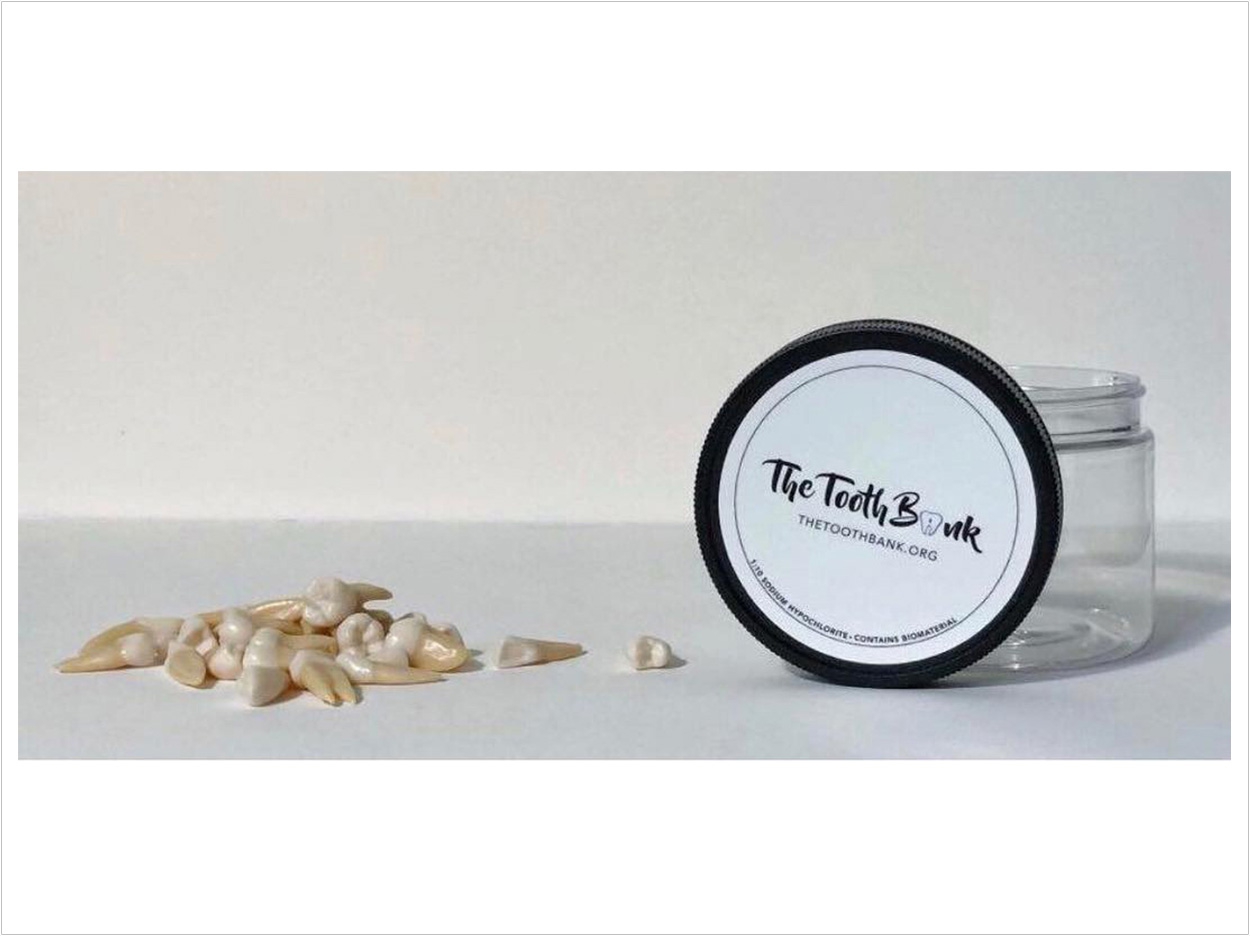 There is a black market for human teeth, which often end up in the hands of dental students in the United States, and a nonprofit organization known as the Tooth Bank is working to bring awareness to this problem and end this illegal trade.

Costs for these teeth can range up to $10 per tooth, the Tooth Bank said. Students use them not because they are looking for a cheaper alternative to appropriately sourced materials, the nonprofit said, but because there are no alternatives.

Online storefronts sell these teeth. India has been the main source of bones and teeth for years, the Tooth Bank, said, because better quality specimens can be found there with less government intervention. China is the second major source for this trade.

Dealers source teeth through grave robbing, theft, and exploitation of the most impoverished and vulnerable communities in the world, according to the Tooth Bank, which said these unethical practices pose serious problems for the dental community and society as a whole.

In 1985, a dealer was caught selling more than 1,500 childhood skeletons of unknown origin, prompting India to ban the export of human remains over concerns that people were being murdered for them, the Tooth Bank said, though the trade continues today.

Alternatives such as 3-D printed teeth are making significant strides forward but still cost up to $20 per tooth and do not adequately emulate their real-world counterparts, so they aren’t a viable option for the time being, the Tooth Bank said.

While schools may be able to purchase teeth at a lower per-cost basis, the Tooth Bank said, they require students to purchase the teeth they provide at the price they set. And though 3-D printed materials may be low in cost, 3-D printed teeth used specifically for root canal treatment practice and endodontics can be very expensive, the organization continued.

Dentists in the United States dispose of extracted teeth in biohazard bins. Instead of throwing them away, the Tooth Bank said, the nonprofit offers tooth donation kits at no cost. Kits include return shipping labels so dentists can send them back once they are filled as tax-deductible donations.

The Tooth Bank spent more than a year in due diligence, speaking to dozens of regulatory agencies to ensure that its practices meet regulations for the disposal of biological waste, it said. Its shipping methods also comply with all local and federal laws and use appropriate packaging as well, the Tooth Bank said. 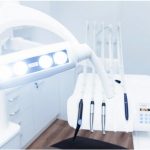 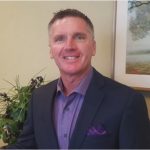