Dental Office Manager Gets 41 Months in Prison for Fraud 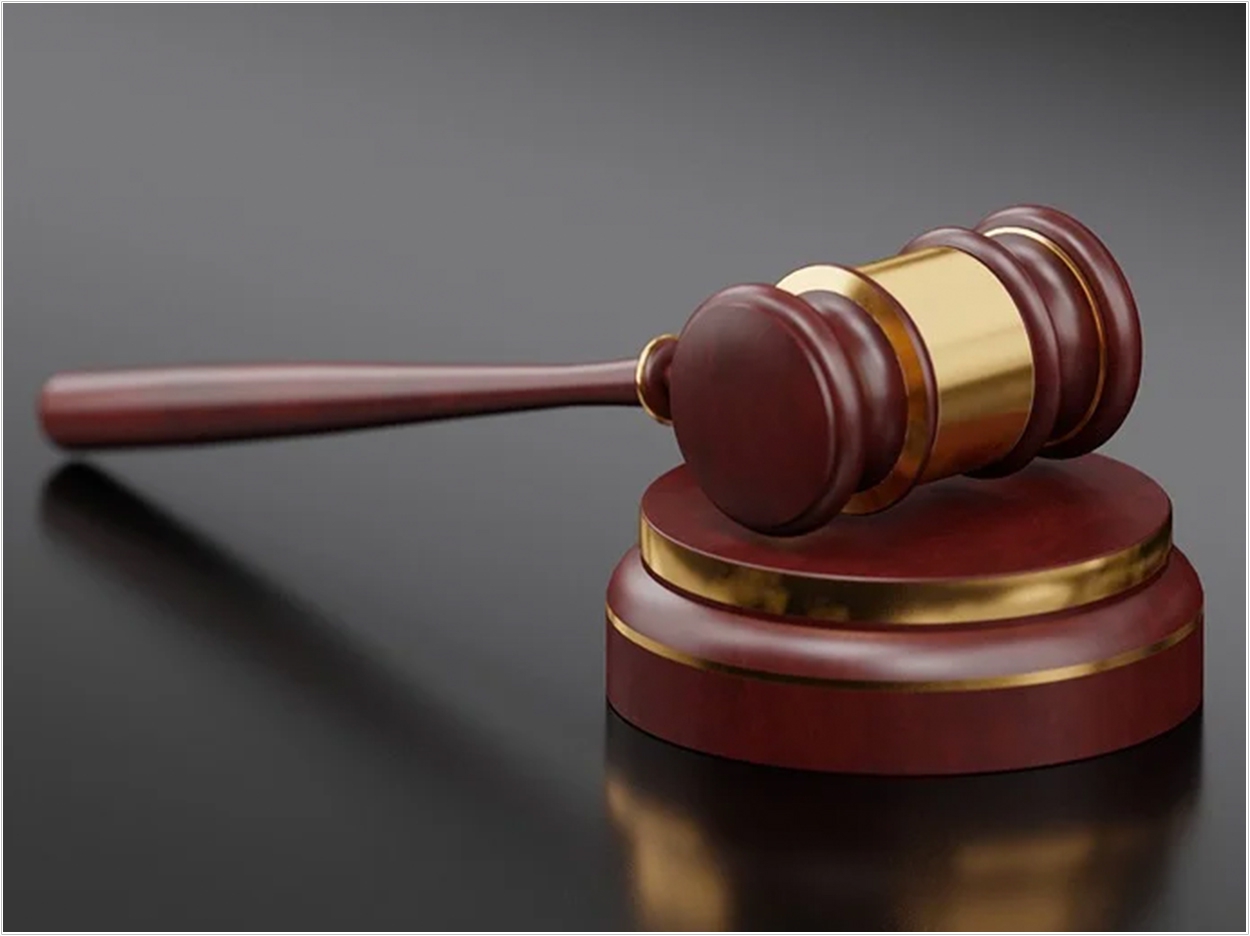 The former office manager of a Boston-based dental practice has been sentenced in federal court in Boston for bank fraud and tax fraud stemming from her embezzlement of funds from her former employer.

From 2009 until her February 2015 termination, Vaysglus was the office manager of a Boston-area dental practice where her duties included tracking client invoices, depositing insurance payments into the practice’s bank account, and recording those deposits for accounting purposes.

Between 2009 and December 2014, Vaysglus embezzled more than $348,000 from the dental practice by diverting to herself at least 276 checks from various insurance companies for services rendered to patients.

As part of the scheme, Vaysglus made the checks payable to herself, forged the signature of the dental firm’s owner on the checks, and deposited them into her bank account. She also failed to report the embezzled funds on her federal tax returns.

The United States Attorney’s Office of the District of Massachusetts prosecuted the case. 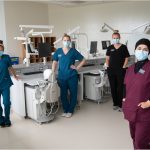 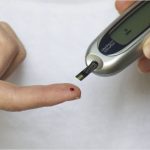