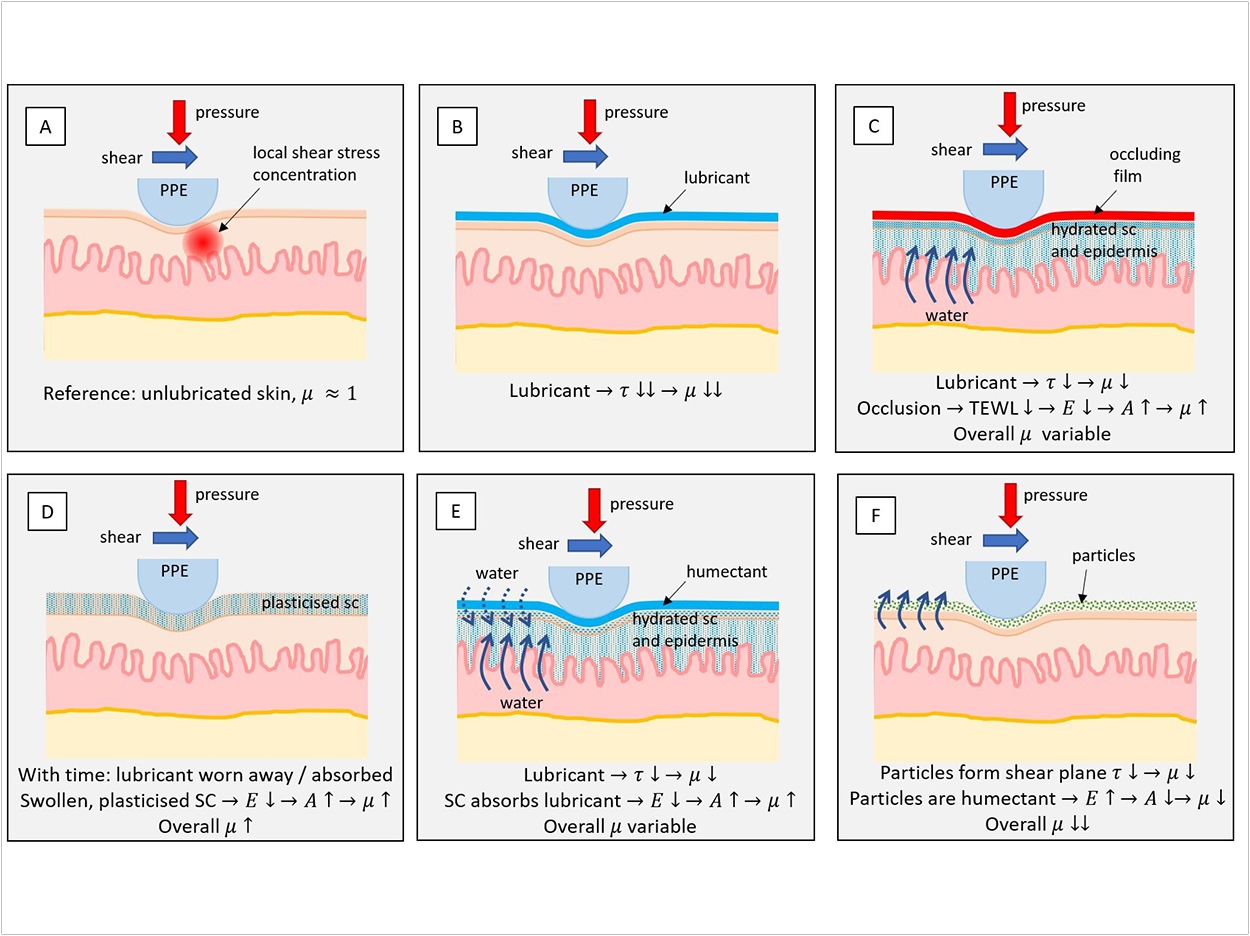 Extended use of personal protective equipment (PPE) like face visors, goggles, and respiratory equipment can cause friction and shear injuries like skin tears, blistering, ulcers, and hives, particularly on the delicate skin of the face.

According to researchers at Imperial College London, lubricants can help mitigate these effects. They also have found that the best lubricants to use are those that don’t absorb into the skin, creating a long-lasting layer of protection between the skin and PPE.

“We think of moisturizers as good for our skin, but commercial skin creams are often designed to absorb into the skin without leaving any residue. While this is fine for everyday moisturizing, our study shows that a greasy residue is precisely what’s needed to protect skin from PPE friction,” said lead author Dr. Marc Masen of the school’s Department of Mechanical Engineering.

To identify the best-performing lubricants, the researchers custom-built a tribometer, which is an instrument that assesses friction between two surfaces. Then, they used it to test the friction between skin and polydimethylsiloxane (PDMS), which is a common component of PPE.

The researchers tested commercially available products to measure how they changed the friction between PDMS and the inner forearm skin of a healthy 44-year-old male participant. They tested friction upon application and then one, two, and four hours after application.

While most products initially reduced friction by 20%, the researchers said, some silicone-based and water-and-glycerin-based lubricants increased friction levels over time by up to 29% compared to dry skin.

A mixture of petrolatum and lanolin reduced friction by 30% throughout testing.

Friction on application of commercial moisturizers was low, the researchers said, but increased drastically within 10 minutes of application. This is because the active ingredients, known as humectants, attract water like magnets from the lower layers of skin to the upper layers, leaving it soft, unlubricated, and breakable, the researchers said

“The products that don’t absorb easily into the skin are the ones that provide a protective layer. In fact, for PPE wearers, it’s best to actively avoid creams and moisturizers which advertise a non-greasy feel,” said coauthor Dr. Zhengchu Tan of the Department of Engineering.

“Friction can be incredibly damaging for the skin, particularly when applied for an extended period. We hope our study will save healthcare workers and other frontline PPE wearers from suffering with the painful and damaging effects of skin friction,” Masen said.

The researchers said that while their study points PPE wearers to the best skin-saving products, they are looking to perform further studies using facial skin and more participants. Due to COVID-19 restrictions, they were only able to test the products on one study participant and used his inner forearm as a surrogate for facial skin.

The study, “Evaluating Lubricant Performance to Reduce COVID-19 PPE-Related Skin Injury,” was published by PLOS ONE.

PPE Use May Cause Serious Skin Injuries 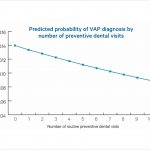 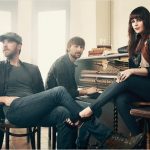