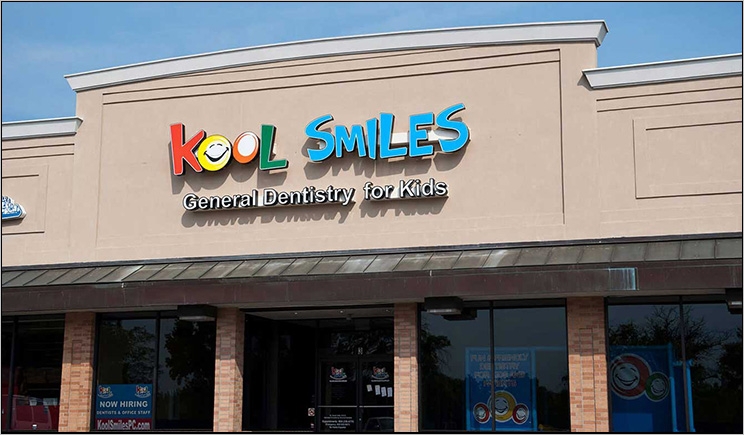 Benevis has cited the COVID-19 closures as a contributory factor for the filing. Additionally, Benevis reported a 68% decrease in revenues from March through May 2020 from the same time period last year.

Benevis manages dental support operations in 16 states for nearly 200 dental clinics. In 2019, approximately 70% of its revenues were derived from Medicaid and the Children’s Health Insurance Program (CHIP).

Dr. Michael M. Greenwald, who is practicing today in Waterbury, Connecticut, and who formerly worked with Kool Smiles Dental, served as a government whistleblower in the USDOJ’s case. Greenwald called Benevis’ Chapter 11 bankruptcy filing “an attempt to erase debt by trading for worthless equity.”

In 2017, Georgia defense attorney McCracken Poston successfully won acquittal for his client, an office manager at a Kool Smiles Dental clinic who was accused of pocketing cash that Benevis had allocated for an “intensive incentives program.”

Poston demonstrated to the jury how the chief operating officer of Benevis and her district manager used this program to drive up production of dental Medicaid services.

“The place was operating like something between a gameshow and a sweatshop,” Poston told WTVC at the time.

“I’m not surprised at all to hear about the bankruptcy,” Potson said about Benevis’ bankruptcy filing. “They seemed to play very fast and loose with money and were more than willing to accuse an innocent employee of larceny to cover their fraudulent actions.”

Shortly after the settlement with the USDOJ, on March 1, 2018, Benevis LLC was divested by FFL Partners and acquired by private equity investors Littlejohn & Company and Tailwind Capital Group LLC.

In the same month as the settlement with the USDOJ, Dr. Dale Mayfield resigned from the Georgia Board of Dentistry at the request of Georgia Governor Nathan Deal. Mayfield serves along with Dr. David M. Vieth as chief clinical officers for Benevis. Both doctors also assist Benevis by listing themselves as “owner” doctors for clinics supported by Benevis.

New Mountain Finance Corporation (NMFC) has made an initial stalking horse offer for Benevis. NMFC is publicly traded on the New York Stock Exchange. It was born as a spinoff company of private equity firm New Mountain Capital.

“Debt is inherently less risky than the equity in the same company because it is senior to the equity, and we had already extensively researched many of these companies and industries through our private equity work,” said New Mountain Capital founder and CEO Steven B. Klinsky in 2011.

“So, in 2008 we took $300 million of our private equity fund and started using it to buy debt, and we’ve invested in close to $1 billion of debt issues overall since then, both through purchases and through direct loans,” he continued.

“New Mountain Finance (Corp) is organized as a business development corporation, BDC, essentially as a closed-end debt fund that we manage on behalf of the public. NMFC owns debt in a diversified portfolio of companies—and to avoid conflicts, this is not debt of any private equity company that New Mountain itself owns, but rather debt in other high-quality buyouts and companies,” Klinsky said.

“NMFC collects the interest on that debt and pays it straight out to the NMFC public shareholders each quarter as a cash dividend. The goal is a dividend of around 10% or so in cash per year. So a public shareholder of New Mountain Finance is getting the cash interest each year on all that debt that NMFC owns, and all of New Mountain’s research strength and knowledge to select and manage the debt portfolio, and that’s the genesis of the company,” Klinsky said.

Klinsky says that NMFC only takes business advice from New Mountain Capital and that the companies operate at arm’s length. Regardless, investors and regulators should take note of their history and interconnected management. Klinsky also serves as NMFC Chairman. Robert E. Hamwee serves as managing director of New Mountain Capital and CEO of NMFC.

Questions will arise if a single dental industry company holds this much market share in the Medicaid sector.

Can one company dictate exclusive fee structure arrangements with states under Medicaid, especially states hard-pressed with diminishing general funds revenues because of COVID-19? Can a single Medicaid provider significantly influence a reduction in regulatory oversight and compliance relating to fraud, waste, and abuses? In essence, would such a merger and acquisition generate a monster that is too big to fail and too big to control?

The primary essence of corporations is profit generation. In the dental industry, CEOs and managers are very remote from doctors and patients, yet their decisions and obligations to maximize profits directly impact doctors and patients. Moreover, many of these management puppeteers have led ethically challenged careers.

Benevis was contacted for comment and has not responded.

Kool Smiles Dental Quietly Changes the Name of Its Clinics 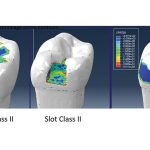 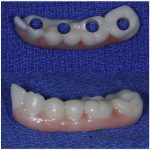