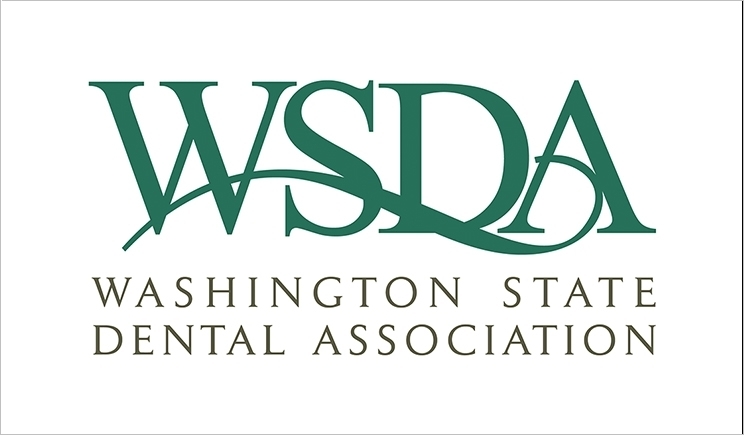 The Washington State Dental Association (WSDA) has filed a formal complaint with the Washington State Department of Health alleging serious violations by Lone Peak Management Group, doing business as Smiles 4 Kids. The WSDA alleges that the dental service organization (DSO) engaged in various dangerous and deceptive practices, according to its complaint. Lone Peak operates more than a dozen clinics in Washington and primarily serves the disadvantaged children’s Medicaid population.

Internal Lone Peak documents cited in the complaint clearly demonstrate the profit motive behind this policy. For example, “Patients in your offices should NOT be given options as to where they would like to go for their wisdom teeth extractions,” reads one email. “Regardless of how near/far the office, at this point, referring patients anywhere else is sending OUR business and money away and is therefore, unacceptable.”

Additional emails submitted as evidence indicate that Lone Peak management sought to reduce overhead expenses by reusing intraoral plastic Isolite mouthpieces between patients, even though the manufacturer clearly says that these mouthpieces must be disposed of after patient use. An earlier whistleblower complaint also noted the reuse.

“Internal company emails cited in the whistleblower complaint show Lone Peak putting profits ahead of patient safety. In one email regarding the reuse of mouthpieces, a Lone Peak executive lamented the fact that ‘our expenses would go through the roof if we didn’t find a way around’ the single-use requirement,” the WSDA complaint noted.

Further, the emails cited in the complaint describe how Lone Peak ignored concerns raised by at least one clinic dentist about the reuse of single-use mouthpieces. Lone Peak agents directed dental office staff to deceive that dentist: “We should probably hide our open Isolites (mouthpieces) on the days we know she is coming in,” wrote one Lone Peak agent. “In the meantime, just make her happy when she is around, and then go back to business as usual when she leaves.”

“The concerns brought forward by the whistleblower and uncovered by our team are deeply troubling and represent a dangerous corporate intrusion in the doctor-patient relationship,” said Chris Delecki, DDS, MBA, president of the WSDA. “This speaks to what can happen when corporations are allowed to directly or indirectly own dental practices. In this environment, corporations can direct, question, and overrule the decisions dentists make in how to best treat their patients. This is why our association has consistently advocated for state laws to prohibit this type of interference and why we have engaged in bringing these practices to light.”

The complaint asserts management connections with the today bankrupt and disgraced Small Smiles Centers, a national chain of children’s dental Medicaid clinics that was seemingly dissolved after disbarment from providing government healthcare services for alleged repeated Medicaid fraud and abuses. Yet a number of former Small Smiles principals are allegedly associated with Lone Peak. It’s reasonable to question if some large portion of Small Smiles Dental hasn’t been reconfigured into the image of Lone Peak.

Interestingly, the Washington State Investment Board (WSIB) committed to invest $200 million in June, 2017, into Tailwind Capital. The WSIB manages the state employees’ pension fund, as well as 18 other public funds that support or benefit industrial insurance, colleges and universities, and developmental disability programs. One would like to assume such vital state funding would enjoy impeccable fiscal and ethical oversight.

Although the WSDA’s complaint is localized to the state of Washington, implications run nationally. Lone Peak Management operates in approximately 12 states. One must question if other states’ statutes may have been violated. Federal Stark Laws and federal anti-kickback statutes may have been breached. The whistleblower exposing numbers of alleged state violations may be joined by the US Attorney’s Office, as Medicaid is jointly funded by states and by the United States government. Investigation might center upon if Lone Peak is to a large extent a façade of Small Smiles Dental and an attempt to circumvent disbarment imposed by the US Health and Human Services-Office Inspector General. 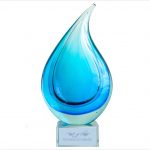 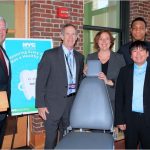