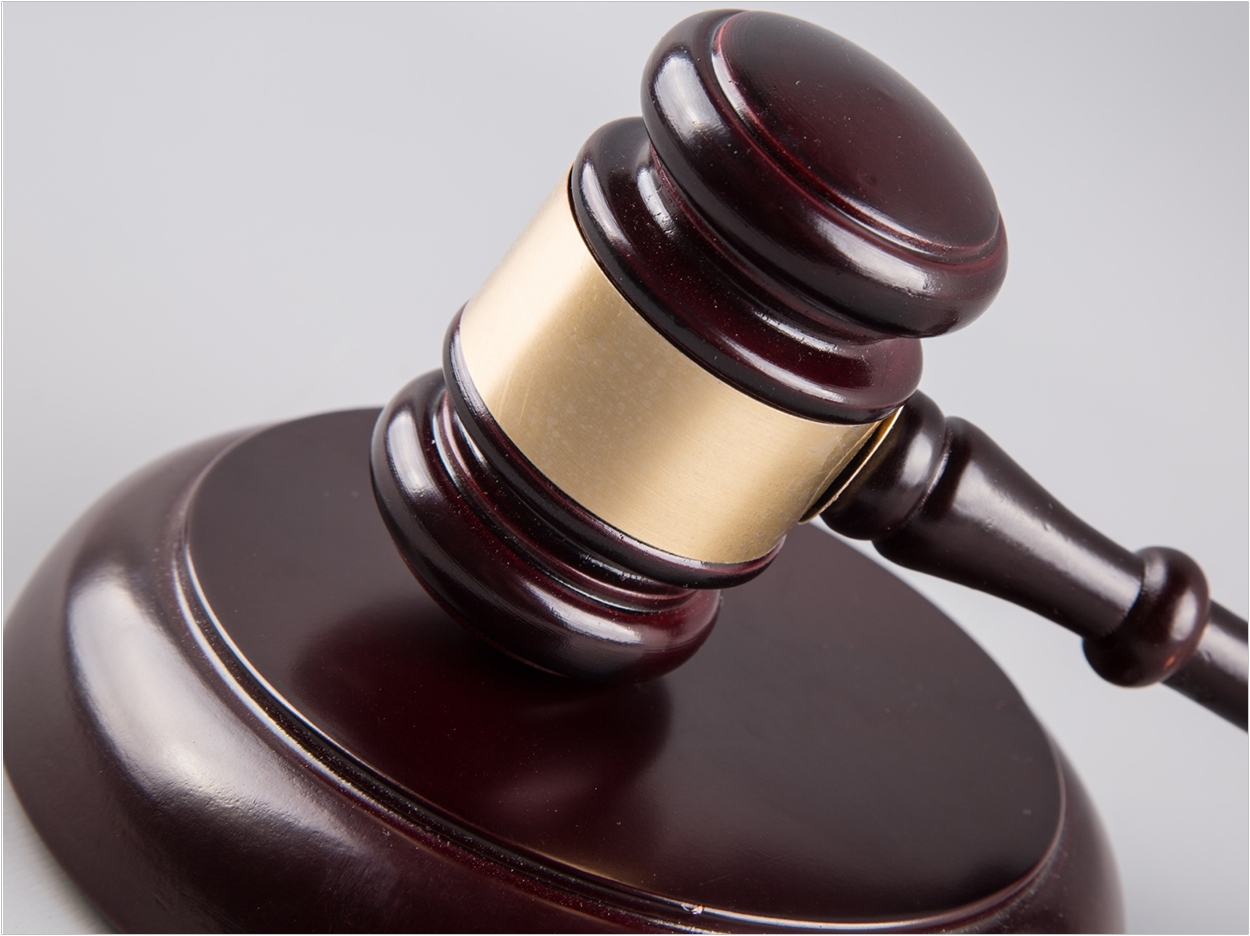 The Justice Department has settled False Claims Act (FCA) allegations against Benevis LLC and more than 130 of its affiliated Kool Smiles dental clinics. Benevis and the clinics will pay the United States and participating states $23.9 million plus interest to resolve allegations that they knowingly submitted false claims for payment to state Medicaid programs for medically unnecessary dental services performed on children insured by Medicaid.

Benevis and Kool Smiles noted that the settlement was voluntary and that it does not relate to any claims regarding the quality of the dental care provided to patients. They also said that it does not include any admission or determination of wrongdoing by the companies, their employees, or any Kool Smiles dentists. Additionally, the companies strongly disagree with the government’s allegations.

After a seven-year investigation, the United States alleged that between January 2009 and December 2011, Benevis and Kool Smiles clinics in 17 states knowingly submitted false claims to state Medicaid programs for medically unnecessary pulpotomies, tooth extractions, and stainless steel crowns, in addition to seeking payment for pulpotomies that were never performed.

“Billing Medicaid programs for dental procedures that are not necessary contributes to the soaring costs of healthcare,” said acting assistant attorney general Chad A. Readler of the Justice Department’s Civil Division. “When healthcare providers put vulnerable patients at risk by performing medically unnecessary procedures to achieve financial goals, we will take action.”

Also, the United States alleged that the clinics routinely pressured and incentivized dentists to meet production goals through a system that disciplined “unproductive” dentists and awarded “productive” dentists with substantial cash bonuses based on the revenue generated by the procedures that they performed. According to the allegations, clinics ignored complaints from their own dentists about overutilization.

According to Benevis and Kool Smiles, the investigation largely focused on professional disagreements between qualified dentists in determining the appropriate level and cost of care. For perspective, the companies said, the government disagreed with the care provided in less than 1% of the procedures billed during the reviewed period.

“The allegations in these cases are particularly egregious because they involved medically unnecessary dental services performed on children,” said John H. Durham, US attorney for the District of Connecticut. “Exploiting needy children for financial gain is inexcusable. The US Attorney’s Office in Connecticut is committed to aggressively pursuing healthcare providers that submit fraudulent claims to government healthcare programs.”

The government’s investigation was initiated by five lawsuits filed under the whistleblower provision of the False Claims Act, which permits private citizens to file suit on behalf of the United States for false claims and share in a portion of the government’s recovery. Four of the cases are pending in the District of Connecticut, and one is pending in the Western District of Texas.

As part of the resolution, whistleblowers and former Kool Smiles employees Adam Abendano, Poonam Rai, and Robin Fitzgerald will receive more than $2.4 million from the federal share of the settlement. The federal government will receive a total of $14,244,073.49 plus interest. Individual states will receive $9,655,926.51 plus interest to fund improper claims that were submitted to their Medicaid programs.

Benevis and Kool Smiles said that they are disappointed that reasonable disagreement between dentists can become an FCA case. Yet given the seven years and significant expense already incurred, as well as the anticipated additional time and expense associated with lengthy litigation, the companies said that putting this matter behind them was the best option for their dentists, team members, and the patients they serve.

“When providers accept federal funds for reimbursement, they have a duty and responsibility to provide the best care possible to the patient, especially when their patients are economically disadvantaged children,” said US attorney Ryan K. Patrick of the Southern District of Texas. “The United States Attorney’s Office for the Southern District of Texas will aggressively prosecute healthcare providers who fail to provide care as required when it adversely affects the taxpayers.”

“Today’s settlement sends a very clear signal: Fraud in the federal healthcare system will not be tolerated,” said US attorney John F. Bash for the Western District of Texas. “Especially when that fraud involves performing unnecessary procedures on kids—here, unnecessary baby root canals and tooth extractions, among other procedures—we will not hesitate to use every tool at our disposal to punish those who break the law.”

With more than 2 million visits a year, the companies further said that they have complete confidence in Kool Smiles dentists and in the quality and level of care they provide. They also are proud to support the ongoing work of Kool Smiles dentists as providers of dental care for underserved communities nationwide, including more than $128 million in uncompensated services to families without Medicaid dental benefits or other insurance since 2002. 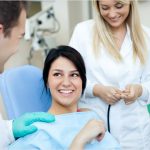 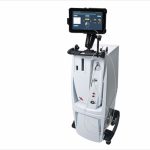