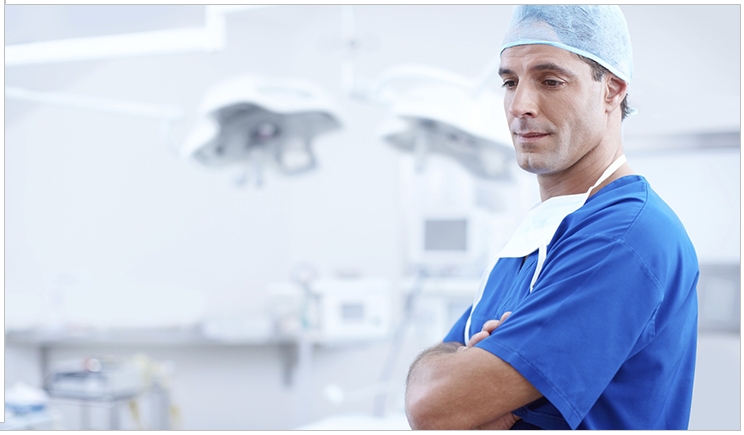 There once was a time when a single practitioner could hang up a shingle and drill-and-fill the local community all the way to a successful career. But of course, the profession has evolved. Factors like the Great Recession, dental service organizations (DSOs), the Affordable Care Act (ACA), student debt, and digital technology all have affected today’s practices.

“What I’m trying to do for boomers, millennials, and Xers is to say that no matter what, the way you were taught dentistry, and the way you’re going to practice dentistry in the future, has completely changed,” said Richard A. Huot, DDS, an author, speaker, and founder of Beachside Dental Consultants.

For example, average earnings for general practitioners have dropped from the profession’s inflation-adjusted peak of $219,378 in 2005 to $183,885 in 2014. The recession and the subsequent drop in demand for dental care drove much of this decline, but it also was influenced by a competitive increase in the number of practicing dentists. And the cost of equipment isn’t getting better, either.

“The increase in overhead has got to go up, because the toys aren’t getting any smaller,” said Huot. “If you want a CAD/CAM, if you want the latest and greatest software, if you want lasers, and you have $400,000 in student loans, you aren’t doing it on your dime. The bank isn’t financing you for that.”

As a result, many dental school students who graduate with significant debt aren’t opting to launch and operate their own practices—or buy a retiring dentist’s practice. Instead, they’re joining established practices as associates. Often, they’re even accepting positions at corporate DSOs.

“In Florida after 2008, what I found was that the only people who were buying practices were the large DSOs,” said Huot. “I got a chance to see how they operated and how they were doing it, and it was very obvious. They were looking for practices that grossed a million dollars. Who else is going to buy them?”

These corporate practices come with pros and cons. On the one hand, dentists who work for them don’t have stakes in the ownership, though employee stock option plans may be available. Young dentists, then, can focus on learning the clinical and the management sides of the profession without the pressure of being a business owner.

“It’s teaching them the operations part of dentistry,” said Huot. “The younger dentists are learning that not only do they have to act like businesspeople, but they’re learning from somebody that already knows how to do it.”

Also, many DSOs provide opportunities and support for continuing education. It’s not just travel to regional and national conferences, either. Some larger organizations bring well-known experts into their offices to instruct their employees in new procedures and technologies right onsite.

On the downside, though, salaries at DSOs may depend on bonuses, which are calculated via spreadsheets that include both fixed and variable costs related to performance. While practice owners would be familiar with those figures due to the daily tasks of running a business, employees might not know what they’re looking at.

“If younger dentists aren’t astute and can’t read spreadsheets, they would not understand what’s on them,” said Huot.

Plus, dentists at these practices often are in charge of their treatment plans. Yet there still may be pressure to perform. There wouldn’t be any quotas to meet—“You will not find a written record of that,” Huot said. Such goals may be implied, though, along with parameters for when certain procedures should be performed.

However, the emerging DSO model may see some evolution of its own. Huot believes that the millennial generation of dentists may be more entrepreneurial and more collaborative than their predecessors. So just because they don’t open up their own individual offices, that doesn’t mean they’re going to join or stick with a corporate group either.

“While they’re still in school, a bunch of them will decide that maybe they should own a cluster of practices,” said Huot. “Or you could potentially have 4 or 5 classmates who spread out and all work for these companies, and then they come back and say, ‘Wait a minute. We can do this together as a group.’”

Regardless of the type of practice, dentists are seeing changes in how they’re getting paid. Even after insurance coverage—and especially in cases when there isn’t insurance at all—patients are putting treatment on their credit cards. Or, they’re skipping treatment or getting limited procedures that don’t get the job finished.

“For example, they won’t go for a crown. They’ll say, ‘Just fix it, Doc, and I’ll wait to get a crown later.’ And they’re putting things off,” Huot said. “Orthodontists would tell you that families were getting ortho for their first and second kids when the economy was doing better, but not for their third or fourth kids.”

Huot also notes that parents are waiting longer to make appointments, and emergencies are cropping up, even though most of dentistry is preventable. As a result, dental hygienists are seeing their booking totals decreasing. The hygiene schools are still producing students, though, who now may be having trouble finding work.

Meanwhile, some practices are using in-house financing systems or discount plans to help patients afford care. Medicaid and Medicare also are growing options for many patients. Due to the reimbursement levels that the federal government provides, however, many dentists aren’t participating in these programs.

“In California, 65% of children qualify for Medicaid. Some states reimburse at a better level than others,” Huot said. “Florida compensates its dentists about 30 cents on the dollar, which is very, very difficult. It’s difficult to make that work even on volume.”

Federally qualified health centers are providing a safety net for these patients, segmenting the population into “haves” and “have-nots,” Huot said. The “haves” can afford to pay for treatment out of pocket or get Medicaid and Medicare to cover it. Then there are the people who are stuck in between.

“Everything else that you hear is about the middle class in this country, with insurance companies providing less coverage, and some plans even dropping out,” Huot said. “And that was one of the unintended consequences of the ACA. Some plans did drop out.”

Also in the wake of the ACA, integrated electronic health records have dramatically changed dentistry, with great variations. Many older practices still use hard copies of records on paper, some have begun the migration to digital data, and others are all online.

In fact, thanks to partnerships between the major software providers and dental schools, all dental students now are familiar with paperless recordkeeping. Yet the electronic frontier carries its own host of dangers for practice owners and patients alike.

Many physicians have launched patient portals where their patients can access their medical information securely and confidentially while satisfying HIPAA regulations. Huot believes that similar systems will emerge in dentistry. Still, many small practices don’t have the firewall muscle to protect these records yet.

“I would venture to guess that there are several practices still working in Windows XP. Microsoft will tell you that they can’t support it, nor is it secure. So all those people are potentially targets for hacking,” Huot said.

It’s a new landscape for dentists who are now looking to retire and sell their practices. Instead of a fresh-faced kid just out of school, it may be a corporation on the other side of the table. Technology may need an expensive overhaul, with an eye on new regulations. And patients themselves may have trouble paying. But Huot is hopeful about the state of oral health in the country.

“I think as a whole it’s getting better. When you look at older adults, they have retained their teeth for way longer than just a generation ago. On the pediatric side, we are making inroads. We don’t see as much rampant decay as we used to see. Some of it might be better nutrition. Some of it might be less sugary snacks,” Huot said.

“All that is going to increase our health. And because of the Medicaid system and because there’s a large population that’s qualified for that, some of them are actually getting the treatment done,” Huot said. “And once you find that patients are done, then it’s not as bad.”

Integrating Dentistry, Lab Work, and Education in One Facility 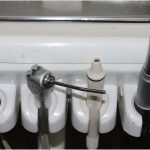 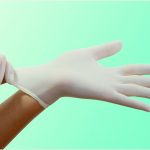