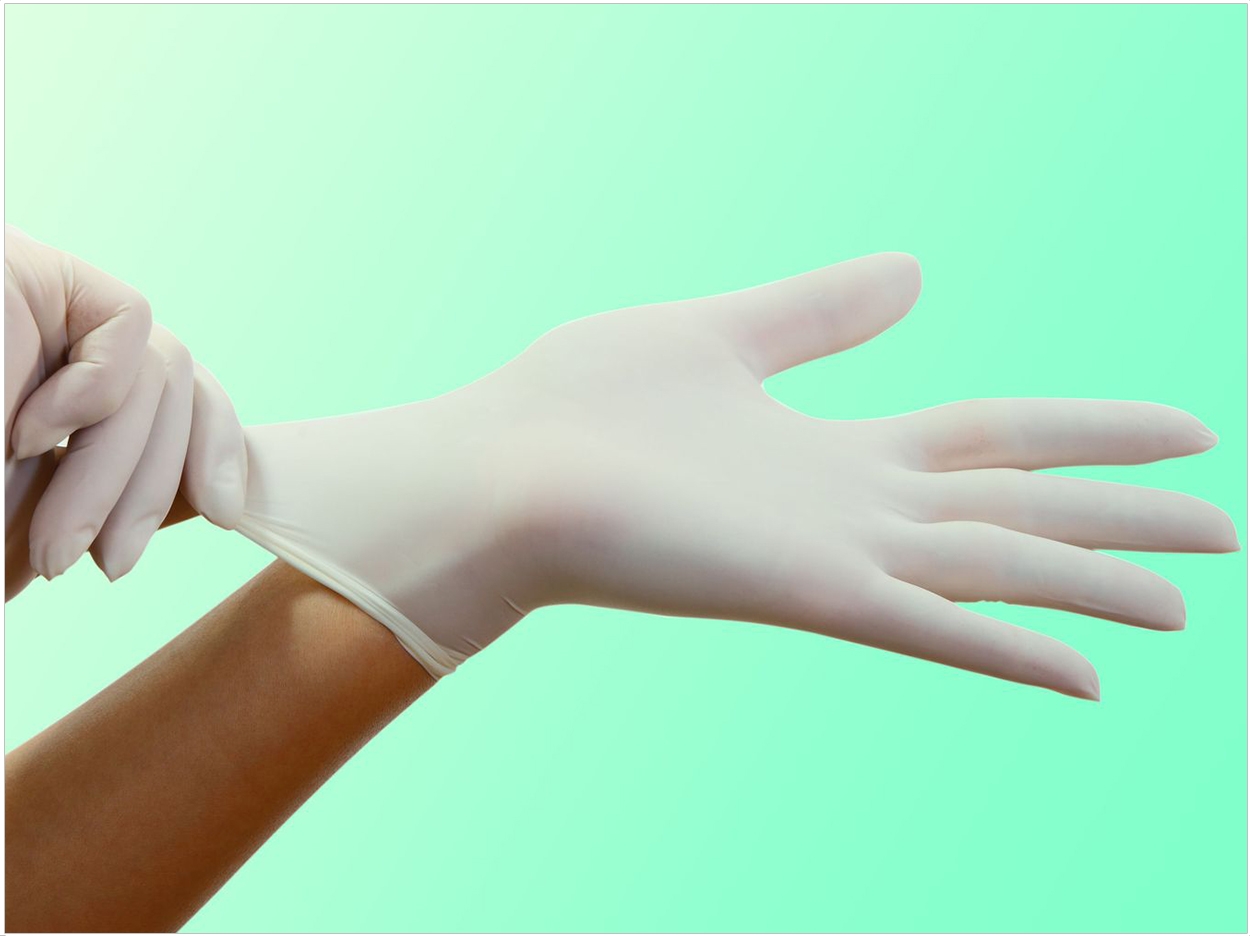 The Professional Conduct Committee of the United Kingdom’s General Dental Council (GDC) has removed Desmond D’Mello from its register of dental professionals, meaning he is no longer allowed to practice. The organization found the dentist guilty of 55 of 56 alleged infection control breaches that prompted the National Health Service to recall thousands of patients for blood tests.

A whistleblower at D’Mello’s Daybrook Dental Practice in Nottingham filmed him committing these violations, which included:

“His failures to maintain appropriate cross infection controls in his treatment, such as failing to wear or change his gloves and surgical mask, and wiping his hands on his tunic and trousers instead of washing them, enabled him to sustain what was a contemptible circus of gravely hazardous practices that placed his patients at serious risk of infection,” said Gavin Scott, chair of the Professional Conduct Committee.

“Once the risk of exposure to infection had been realized, more than 2,000 patients were offered a recall for blood tests, of which in excess of 6,000 submitted themselves for testing. Each of these patients had placed their trust in Mr. D’Mello’s competence and integrity as a dental professional, a core responsibility of a dental professional being that the risk of infection will be minimized,” Scott said.

D’Mello chose not to attend the GDC’s hearing addressing these charges on August 18. Earlier, he said that he has no plans of practicing as a dentist again and that he had applied for voluntary erasure from the register of dentists. Meanwhile, Caroline Surgey, a dental nurse at Daybrook Dental Practice, attended the hearing to admit to 27 charges against her, also related to infection control breaches.

Surgey is now subject to conditional registration for 12 months with a review prior to the expiration of the order. She will be able to continue to work as a dental nurse but must accept various conditions and be under close supervision.

“The committee was of the view that, in her reflections and oral evidence, Ms. Surgey has shown significant insight into all aspects of her misconduct,” said Scott. “Her remedial steps have been broad in scope, and it is difficult to see what more Ms. Surgey could have done to remedy her failings, given the breadth and magnitude of her efforts.” 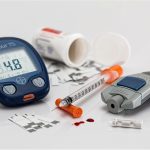 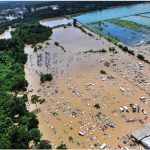