Are Dental Schools Moving Beyond the GV Black Era? 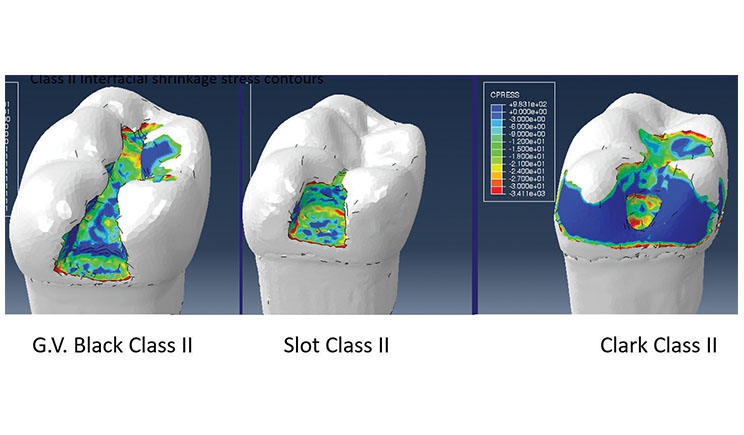 Walk into many of the dental schools in North America, and one will see cavity preparations being taught that are essentially the same as they were in 1890. In contrast, according to Dr. Marcos Vargas, the University of Iowa School of Dentistry devised a completely different cavity preparation for posterior composites 20 years ago.

Described as the Defect Specific Cavity Preparation, it abandons mechanical retention completely by simply removing caries and then beveling. This preparation is remarkably similar to the Clark Class II cavity preparation first published in 2007 described in this article.

A critical missing piece of dental education is that of engineering. In Black’s era, the level of engineering was nothing like it is today. The Black Class II is essentially a Mortis and Tenon interface, commonly used in cabinetry making.

Today, we understand that multi-cusped teeth are naturally put into tension, and these traditional preps further complicate an already tenuous engineering problem. When a traditional Class I or Class II restoration is loaded thousands of times, cyclic fatigue rears its ugly head, and a naturally brittle complex, the human tooth, becomes a profoundly weakened complex. Adhesive bonding alone cannot mitigate this weakening.

The outcome studies support what engineers have been trying to tell us for decades: Our long-used traditional cavity preparations and endodontic accesses are not properly designed from the perspective of modern engineering principles.

The Effect of Fluoride and Abundant Fermentable Carbohydrates

Teeth are decaying differently today than in Black’s era. Nowadays, clinicians routinely encounter teeth that are barely cavitated because of the effect of fluoride on the outside of the tooth, but with catastrophic infected dentin internally because of the unfortunate simple carbohydrate-laden diets prevalent in these times.

Additionally, the large areas of enamel rod engagement at 90° to the enamel rod openings are a more logical adhesive situation than dentin bonding with high C-Factor and tension as the composite shrinks away from the cavity walls in the 2 preparations on the left.

Why do schools cling to preparations that are designed with mechanical retention for an adhesive material? Certainly, adhesion alone has not seemed to provide predictable long-term success in posterior teeth. Composite restorations are falling out of slot preps.

The problem is that enamel cohesion and dentin adhesion are not the same thing. Traditional retentive (Black and slot) cavity preps unfortunately maximize dentin engagement and minimize enamel engagement. For practicing clinicians, “in enamel we trust.”

In the featured case here, I am retreating a failed composite procedure. We need to stop calling it a failing composite or a failing restoration (Figures 2 to 16). In fact, it is not the material that is failing, per se. It is a much deeper and more troubling problem than that.

The patient is Dr. Pat Roetzer. (Pat is working diligently at University of the Pacific, where he is a faculty member, to implement the Bioclear method.) His tooth was originally treatment planned by a local prosthodontist for a crown.

Used correctly in a modern Venn diagram, our outcome study is showing a high survival rate for the Clark Class II procedures at more than 10 years. In addition, there are a handful of studies showing long-term success of Class II composite restorations when done very carefully.

The problem is that the Class II composite has so many points of failure that a new and more prescriptive and simplified approach is needed to achieve Class II composite restorations that will not only last for decades with beautiful embrasures and margins but also within the clinical implementation realities of the everyday practice of dentistry.

The solution to the fairly woeful state of Class II composites is not likely to be found in some novel new adhesive, filler particle, resin chemistry, or combination thereof.

The true paradigm shift starts with a modern cavity preparation and a realization that composite is not a good “amalgam replacement.” Hand-packing cold paste composite into a boxy prep with abrupt margins is fractally wrong. This brief article serves to outline a framework for change.

The reader is encouraged to learn more at Bioclear Learning Center, online videos and articles at dentistrytoday.com, and 3M/Bioclear regional hands-on courses.

Dr. Clark maintains a private practice in Tacoma, Wash, and is the founder of the Academy of Microscope Enhanced Dentistry. He is also a course director at the Newport Coast Oral Facial Institute in Newport Beach, Calif, and director of the Bioclear Learning Center in Tacoma. Dr. Clark’s main areas of interest include the redesigning of restorative preparations and endodontic access preparations. He can be reached at bioclearmatrix.com.

Incommensurability in Endodontics: The Role of the Endodontic Triad 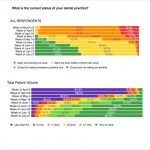 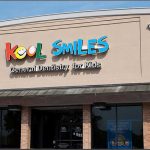