Kool Smiles Dental Quietly Changes the Names of Its Clinics 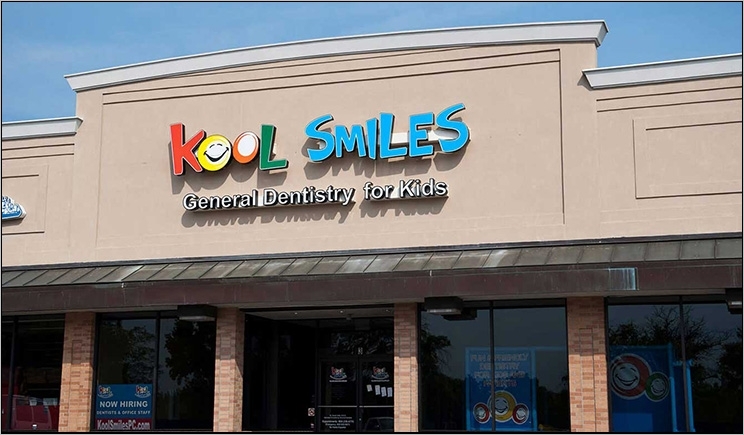 In Mississippi and Arkansas, Kool Smiles Dental has changed its brand name to Sunnybrook Dentistry. The report by the Daily Journal of Tupelo, Mississippi, implied that the rebranding may have been a consequence of the death of a child at a Kool Smiles clinic in Arizona and of a $23.9 million settlement with the United States Department of Justice for alleged fraud.

The Daily Journal further noted that Dr. Dale Mayfield, the chief executive officer for Kool Smiles Dental, was listed as the incorporator, president, and director of Sunnybrook Dental and Hattiesburg Road Dental, which also does business as Sunnybrook Dental. Mayfield, an appointee to the Georgia Board of Dentistry in 2016, resigned his position in January 2018 under the pressure of Georgia Governor Nathan Deal.

In her report, Daily Journal reporter Michaela Gibson Morris referenced a press release sent to the newspaper from a public relations firm. The Sunnybrook Dental company statement apparently did not mention its connection to Kool Smiles Dental and allegedly misrepresented one of the clinic’s principal dentists, Dr. Victoria Graham, as a pediatric dentistry specialist. The Mississippi Board of Dental Examiners lists Graham as a general dentist.

Pediatric dental specialists in Mississippi were not pleased with the apparent misrepresentation.

“There are many well intentioned parents that simply cannot make the distinction between the terms pediatric dentistry, kids dentist, dentistry for kids, etc. The problem is compounded by the fact that state boards of dentistry are reluctant to deal with the issue. This is no criticism of the boards, because they are aware that the courts have been very lenient on claims of misleading advertising,” said Curtis.

“The sorry truth is anyone can call themselves whatever they wish. The only way to combat the problem is to shine light on it,” said Curtis.

“The corporate dental chains intentionally market themselves as pediatric dentists by using the terms ‘children’s’ or ‘kids’ dentists’ in all of their advertising. Visual images of children are used exclusively on their websites, in TV commercials, and social media,” said Dr. Ken Johnson, a pediatric dental specialist and member at-large of the MAPD.

“Most parents would believe they are taking their child to a children’s specialist when in fact these are almost exclusively general dentists with no formal training in treating children. Even though this misleading and deceptive marketing is against most states’ dental regulations, they are able to avoid any disciplinary action by inserting the term ‘general’ somewhere in their marketing, usually in fine print. Most dental boards do not enforce their own marketing regulations out of fear of litigation from these corporations,” Johnson said.

“Recently, due to negative press, some of these clinics have changed their name to rebrand themselves. I would encourage all parents to ask the name of the dentist who will be treating their child and if they are a ‘pediatric dentist’ before their appointment. A phone call to the state dental board can then be made to verify the dentist’s credentials,” said Johnson.

Kool Smiles Dental’s rebranding hasn’t been isolated to Mississippi and Arkansas, as a plethora of new names can be found across the country.

In Massachusetts, the name is now Cortland Dental.

In Indiana, the name is now Pippin Dental.

In Connecticut, the new name is Sutton Dental.

(Note how these websites look exactly the same, with only minor differences in naming and contact information.)

In Louisiana, the name is now Taylor Dental.

In Kentucky, the name is now Ruby Dental.

There are many reasons why a dental service organization may rebrand its clinics or employ a business strategy of multi-branding. Dental healthcare consumers would be wise, whenever feasible, to educate themselves about these business tactics, which often lead to consumer confusion.

“A provider’s rebranding does not inhibit or affect the potential investigation,” said Melissa Rumley, public affairs specialist for the United States Health and Human Services Office of Inspector General (HHS-OIG).

“OIG investigates any case that is appropriate and falls under our authority to investigate. OIG uses data analytics to detect and investigate fraud in federal healthcare programs. We use innovative analytic methods to analyze billions of records and data points to identify trends that may indicate fraud, geographical hotspots, emerging schemes, and individual providers of concern.”

How Whistleblowers Impact the Dental Industry 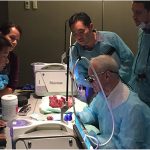 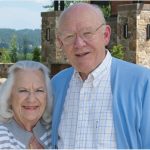